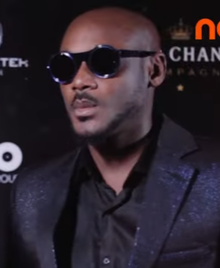 Actor, Uche Maduagwu, has revealed why singer, 2Face Idibia’s silence over his marital issues while his brother, Charles, continues to trade words with his wife, Annie, on social media is wrong.

The actor, in a post via his Instagram account on Sunday, noted that 2baba’s silence over the issue only portrays him as a weak man who has no control over his home.

He further noted that the singer’s silence is ”totally worrisome”, adding that his brother had no right whatsoever to disrespect his wife.

“Oga your silence over the marital crisis your home is facing now is wrong and worrisome.

“Your brother has grown so much wings that he now exchanges words with your wife on social media and yet you keep quiet?

“Are you no longer the head of your home or have you delegated your duties to Charles?

“Even if you have issues with your wife, does that give your younger brother the right to exchange words with the mother of your kids?

“Where is the respect? How do you explain these to your children? I believe they say silence is golden but right now your silence portrays you to be a weak man.

“I will kindly suggest you call your brother to order because he is a third party in your marriage. Whatever issue you have with your wife, call her and settle them. For a woman to come out and cry out like this it simply means she’s hurting badly,” he wrote. 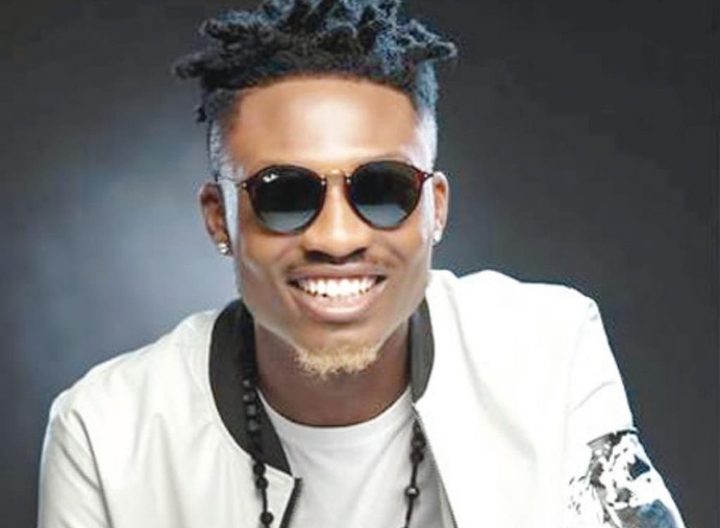 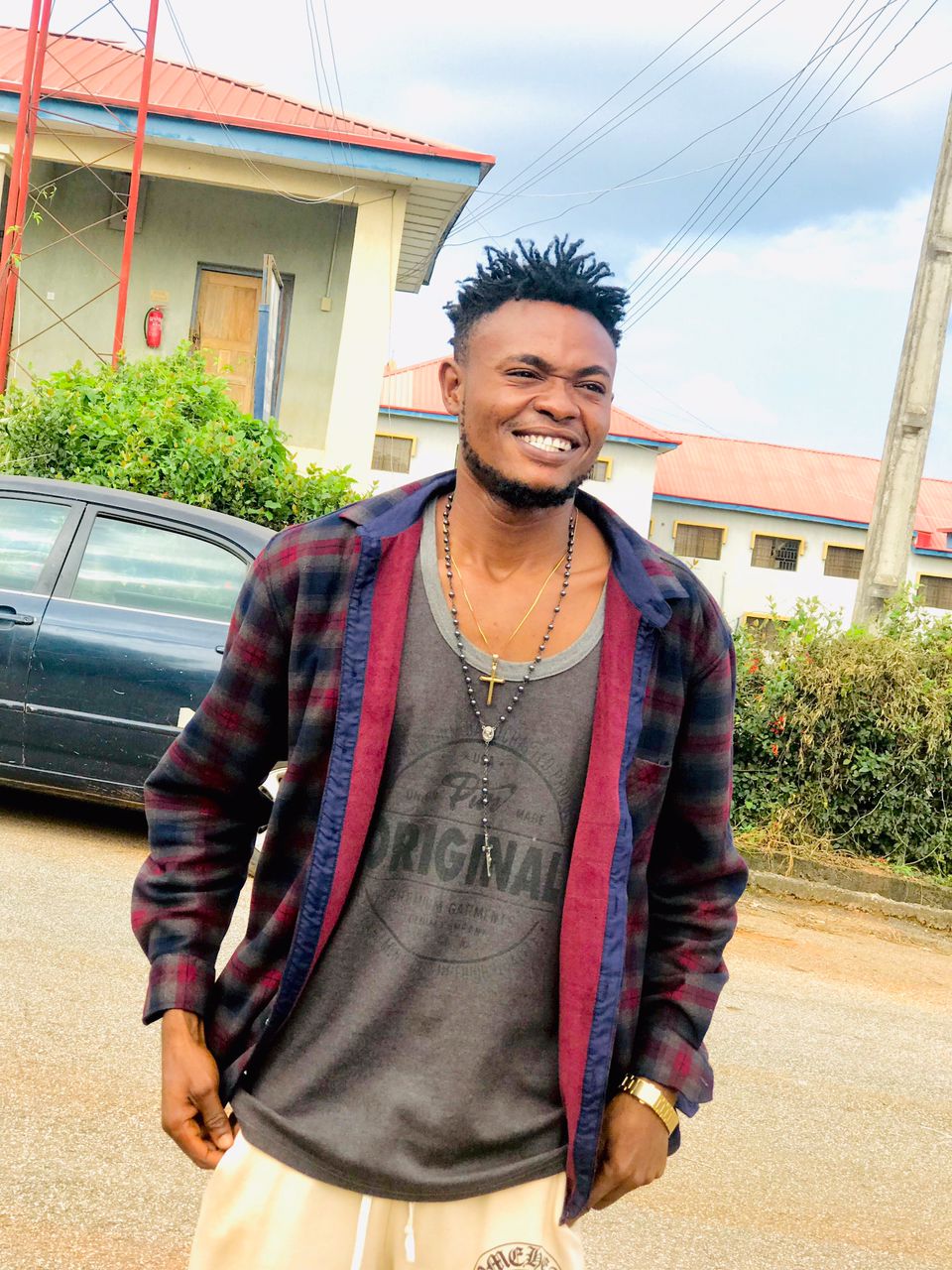