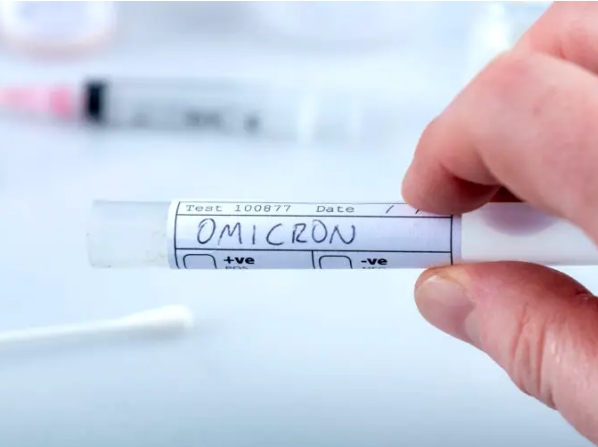 There are new clues as to why the Omicron variant may produce milder COVID-19 symptoms, despite being more transmissible.

Several recent studies that looked at the effect of the virus on mice and hamsters have found that the Omicron variant leads to a lower viral load in the lungs and less damage to the tissues compared to previous variants.

The researchers found that the hamsters with Omicron had a 99.9 per cent lower viral load in the lungs compared to hamsters infected with older strains of the virus.

Syrian hamsters have been considered an important tool for COVID-19 research, as these animals are known to be highly susceptible to getting seriously ill from the virus.

A similar study looking at Syrian hamsters and led by British researchers was also released on Dec. 26. The researchers compared 11 hamsters infected with the Omicron variant to six infected with previous variants, including Delta.

They found that Omicron-infected hamsters had fewer signs of weight loss, ruffled fur and breathing difficulties — all of which are clinical signs of COVID-19 in Syrian hamsters.

“Further investigation is required to conclusively determine whether Omicron is less pathogenic in Syrian hamsters and whether this is predictive of pathogenicity in humans.”

A third study that looked at both mice and Syrian hamsters was published by U.S. and Japanese researchers on Dec. 29. Once again, the researchers found that rodents with Omicron had less weight loss and a lower viral load in their respiratory tracts.

The Omicron-infected rodents also had less damage to the lung tissues, suggesting that the variant can’t replicate as well in the lungs.

Another U.K.-led study published on Dec. 30 looked at the effect of Omicron on mice. Much like the studies that looked at hamsters, the researchers found that the mice infected with Omicron lost less weight and had better signs of recovery compared to mice that had the Delta variant and other older strains.

Oral swabs were also taken from all of the mice two, four and six days after infection. The viral loads in the lower and upper respiratory tract were found to be 100-fold lower in the mice with Omicron.

“Our results, and emerging from human observational studies, suggest that the Omicron variant may lead to less severe and/or more rapid recovery from clinical disease reflected in reduced hospitalization,” the authors wrote.

READ ALSO: [JUST IN] Omicron: UK To Remove Nigeria, 10 Others From Red List

However, the researchers warned that the high transmissibility of the new variant could still inundate hospitals, despite evidence of milder symptoms.

“The higher transmissibility could still place huge burden upon health care systems even if a lower proportion of infected patients are hospitalized,” they wrote.

Why Are So Many Vaccinated People Getting COVID-19 Lately? 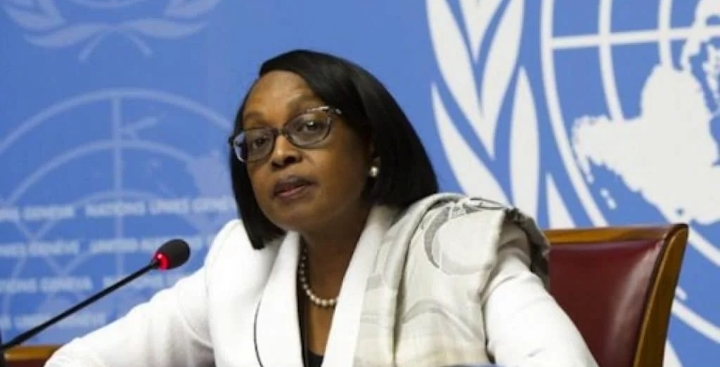 The World Health Organization (WHO) says Omicron is currently the dominant COVID-19 variant in Nigeria.

On Thursday, the body said 30 African countries, and at least 142 worldwide, had detected the strain.

The Delta variant has been reported in 42 African nations, according to the United Nations (UN) health agency.

“Omicron sequences in Cabo Verde, Ghana, Nigeria and Senegal are growing. Omicron is currently the dominant variant in both Cabo Verde and Nigeria”, it noted.

North and West Africa are seeing a rise in infections; North Africa reported a 121 per cent increase in the last seven days.

“That is rapidly and significantly increasing COVID-19 vaccinations. The next wave may not be so forgiving”, the official warned. 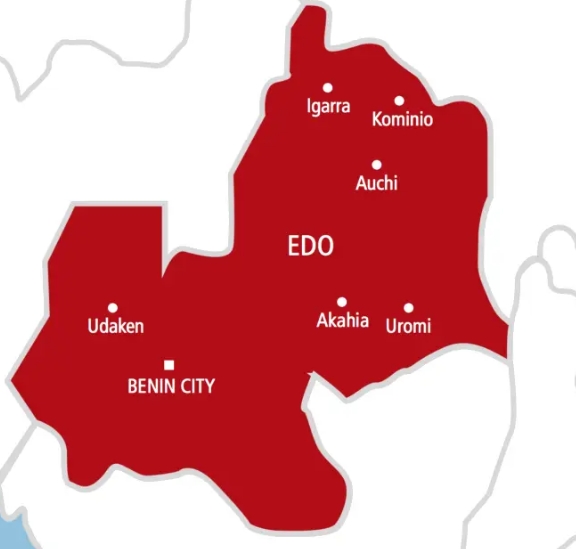 Edo state government on Saturday said contrary to insinuations, it was not relocating the over 100 years old hospital but reorganizing it for better service to the people.

The government also debunked fears that healthcare may become inaccessible to the poor, adding that it would explore all existing health policies and programmes that “take care of the poorest of the poor.”

Speaking to journalists on the demolition of parts of the central hospital which it was gathered may be turned into a park, Commissioner for Health, Professor (Mrs) Obehi Akoria said with the COVID-19 that has changed global narratives, Stella Obasanjo which was closed to its normal hospital activities to strictly COVID-19 treatments was being restored to its original activities.

“We have stationed about ten teams right there between Stella Obasanjo and Central Hospital and as patients come, they are accessing the team because there is something called the Basic Healthcare Provision Fund which is supposed to care for the healthcare needs of the poorest of the poor via insurance and our people are already paying for insurance.

“The Federal Government has provided some funding, the state government has its own counterpart funding and there are many mechanisms that are on ground that will take care of the health needs of different strata of the population, and the very poorest of the poor Basic Healthcare Provision Fund ensures that they get minimum package of healthcare without having to pay anything.”

On the relocation of the hospital, she said the hospital is being moved to the Edo Specialist Hospital, stressing “In recent time, anybody who have been to the Central Hospital will see the state of the structure and infrastructure and service provision, so the decision to upgrade healthcare for the citizens meant that there has to be a lateral phased movement of services from Central Hospital to Edo Specialist Hospital.

“That is where we are right now and we have been managing that to ensure that disruption of services is minimised and that we are available to respond to the obvious challenges that will arise as quickly as possible,” she said. 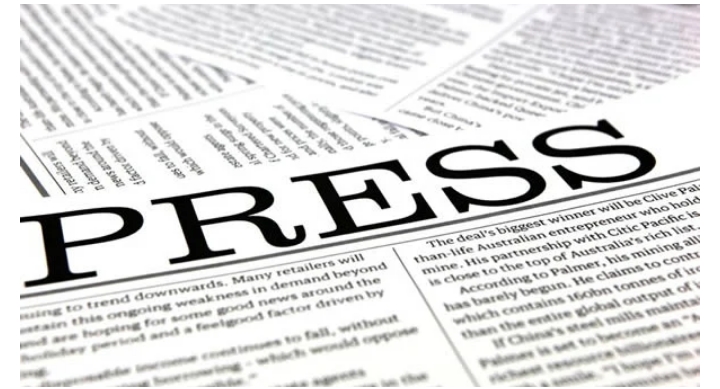 The wife of a Kaduna-based journalist, Gladys Binniyat, has raised the alarm over the deteriorating health of her husband, Luka.

According to her, Luka has been unable to walk since Tuesday.

Binniyat, who is a freelance journalist with Epoch Times, a United State of America-based newspaper and the spokesperson for the Southern Kaduna Peoples has reportedly been in detention since November 4, 2021, on the orders of the Commissioner of Internal Security and Home Affairs in the state, Samuel Aruwan.

Efforts to admit Luka to bail have been futile.

Speaking to our correspondent on the telephone on Thursday, she lamented the treatment given to him at the prison clinic, stating that he should be taken to a better medical facility.

Gladys said, “He called me on Tuesday saying that his legs are giving him issues. He said they were swollen and he could not work.

“He was rushed to the prison clinic in a wheelchair. They just bandaged his legs and he gave them money to buy drugs which he used.

“They took him back to the cell, before they attended to him. I don’t have confidence in the treatment they gave to him, he complained of pains at around 7 am and you gave him treatment by 6pm, if it is something that would have killed him that was how they would have left him to die.

“I saw him this morning. His legs are still swollen and can’t work. I want them to release my husband for me so that he can be taken care of.

“I am not sure of the kind of drugs given to him, I don’t trust them. I want him to be taken to a good medical facility for proper checkup and treatment.”