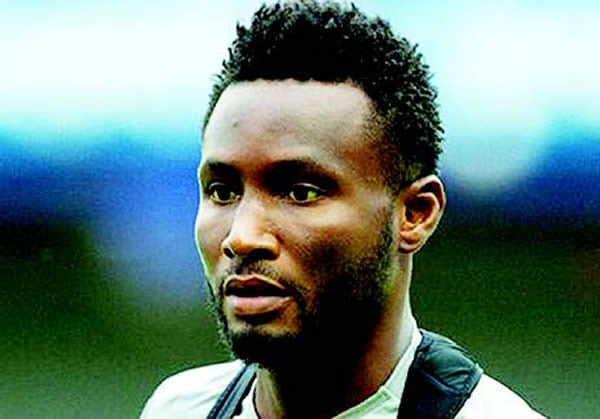 John Obi Mikel has gone on to become one of the greatest Nigerian footballers to wear the green and white for the Super Eagles in modern history.

Mikel has announced his retirement from football at the age of 35, having played for Nigeria at every level from the U-17 to the Super Eagles. He represented Nigeria in every major tournament there is in football and is one of the few Nigerians to have ever won an African Cup of Nations title.

After a stellar career across 20 years where he won every major trophy available at club level and won the AFCON in 2013 with his country, Mikel retired from active football on Tuesday.

At ten of the greatest moments of the former Nigerian skipper’s career with five while representing Nigeria and five while donning the blue of London club Chelsea.

Although Mikel was invinsible at times in the Eagles’ build-up to the final , he was pivotal in the final game against Burkina Faso that led to Nigeria winning their third and most recent in history.

Mikel had drawn the ire of Nigerian fans in 2008 when he missed out on the Olympics due to club engagement. It would take some time to forgive him and Nigerians never completely forgave him until his major success at the AFCON five years later.

In 2016, he defied the warnings of then Chelsea manager Antonio Conte to lead the Dream Team XI to the Olympics. Mikel underlined his legendary status at the tournament as he led the team to a bronze medal finish in Rio de Janeiro.

It was 2005 at the FIFA World Youth Championships in the Netherlands when Mikel first truly announced himself on the European stage, arriving at his coming-of-age party already almost fully developed.

The game still fondly remembered after close to two decades was the one Nigerians stood up for Mikel. Mercurial, effervescent, efficient, the former Chelsea midfielder showed great offensive and orchestrating skill.

Samson Siasia’s Nigeria Under-20 side finished second at that tournament, losing to an Argentina team led by a certain Lionel Messi in the final, and Mikel was so impressive that he was awarded the Silver Ball as the tournament’s second-best player behind Messi, of course and he might have even pipped Messi to the Golden Ball had things gone Nigeria’s way in the final

Austin Eguavoen invited Mikel to the Eagles team following the youngster’s brilliant display at the U-20 World Cup. Mikel was too good to be ignored and on his AFCON debut, he scored and assisted Christian Obodo’s goal against Zimbabwe.

That proved to be Mikel’s grand entrance into a national team career that was full of fond memories.

After he was ruled out of the 2010 World Cup in South Africa due to injury, Mikel made his World Cup debut during the 2014 tournament in Brazil, earning a man of the match award in the Super Eagles’ opening game against Iran and helping the team to reach the knockout stage for the first time since 1998.

In a 2018 FIFA World Cup qualification match against Algeria, Mikel scored a goal and assisted his Chelsea teammate Victor Moses in a 3–1 victory, the last time the Eagles defeated the Desert Foxes.

Mikel had the best night of his Chelsea career as he played the full 120 minutes in Munich at the 2012 UEFA Champions League final, when the Blues claimed the highest trophy in Europe against a relentless Bayern Munich side and became the first and only London team to win a Champions League.

Mikel’s stunning volley against Macclesfield Town in the FA Cup on January 6, 2007 was his first goal for Chelsea, as the Blues routed them 6-1 to move to the 4th round of the competition. Mikel was named Chelsea Young Player of the Year for 2007 after an impressive start to his Blue career.

The first winner’s medal of Mikel’s Blue career came in the 2006-2007 League Cup against Arsenal where he was unfortunately sent off. It was also the day he got his first red card in a Blue shirt after clashing with Kolo Toure. The incident was followed by a huge quarrel where Touré and Emmanuel Adebayor were also sent off, Cesc Fàbregas and Frank Lampard were booked and Jose Mourinho and Arsène Wenger were involved in a scuffle on the pitch.

The long awaited first EPL goal for Mikel came after 6 years playing for the London Club, in a 2 – 0 win against Fulham, on 21st September 2013.

The 2009/2010 season saw Mikel lay his hands on his first EPL title. A trophy even the legendary Steven Gerard of Liverpool never touched. He became the second Nigerian to win the coveted trophy behind Nigerian icon Nwankwo Kanu. The elite list of Nigerians to have won this title stands at three with fellow 2013 AFCON winner Victor Moses joining later on.

Although Mikel might not have inspired poetry in the way Kanu and Jay-Jay Okocha did, however, his solidity at doing his job and filling his role can see him rightly take his place in the pantheon of Nigerian greats.
PUNCH 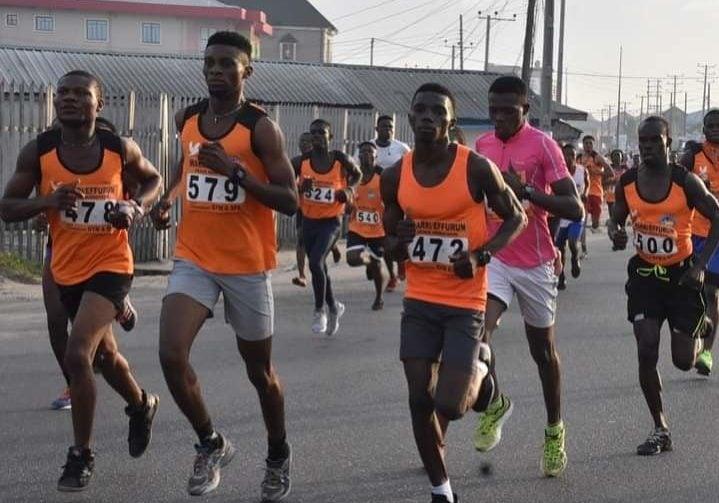