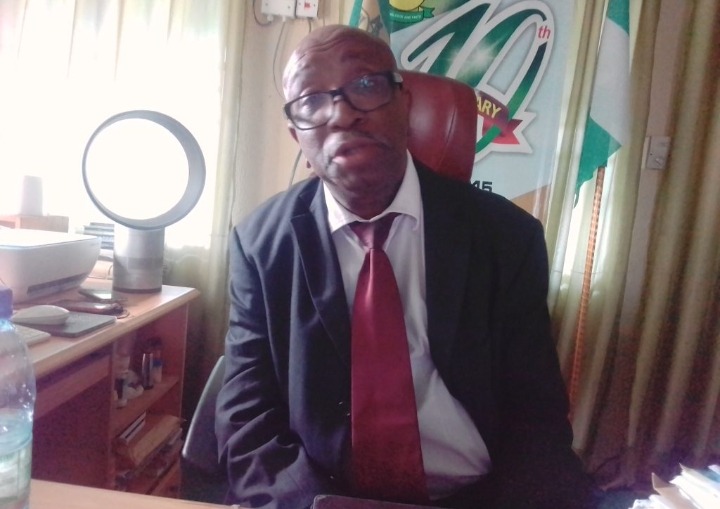 With this, Gbajabimiala expressed concern that Nigerian parents are spending more on education in other countries than the five percent, which he said was allocated in the yearly budget to education.

The Professor said this at an event on Wednesday.

The don, who was worried about the dwindling standard of education in Nigeria, said the problem facing the nation’s education sector was lack of funding.

According to him, average countries are doing well in education because they earmark enough money for the sector.

“The standard of education used to be high and I think our issue is that our standards are dropping as illustrated by the West African Examination Council (WAEC) results and other comparative data.

“We are not spending enough on education. Average countries are doing well. For example, Ghana is spending 25%, while we were previously spending 9% and now in 2022 it has dropped down to 5%. That’s why it is difficult for the children to excel, and of course, we still have the issue of the ASUU strike, which meant that since February, the children have been roaming about the street. Of course, losing school time, as we have done, has made us not competitive.

“Education is not a luxury, it’s a human right and our children have that right as an oil-producing nation to have quality education. Unfortunately, we should not rely on only the private sector to provide it. It is the public sector that has that right. But those that don’t have our oil wealth are doing better in that sector,” Gbajabiamila told newsmen.

Stating the solution to the nation’s poor education standard, the Vice Chancellor said: “The way out is to spend more money on education. Those of us who are old enough would remember that Nigeria was a hub for West Africa in education. We have over a hundred universities, but some of you would remember the ‘Ghana-must-go’. We now have over 78,000 Nigerian students in Ghana alone, and Nigerian parents are paying in dollars. What that means is that the Nigerian parents are spending more on education than Nigeria’s budget in Ghana alone; not to talk of South Africa, Malaysia, USA, and so on.

“So, we are developing other people’s education sector, and the way out is for us to do the needful and spend what is required to meet the standard. What is required to meet the international standard is that, if you can show me a public secondary or primary school with running water, electricity and internet. Those are the three most important elements of modern education.

“It is very difficult for our children to compete in the WAEC exams in science, when we don’t have quality science laboratories. That was not the case many years ago. In 1958, the University College Hospital, Ibadan, was one of the top 10 hospitals in the Commonwealth, but those are historical now.” 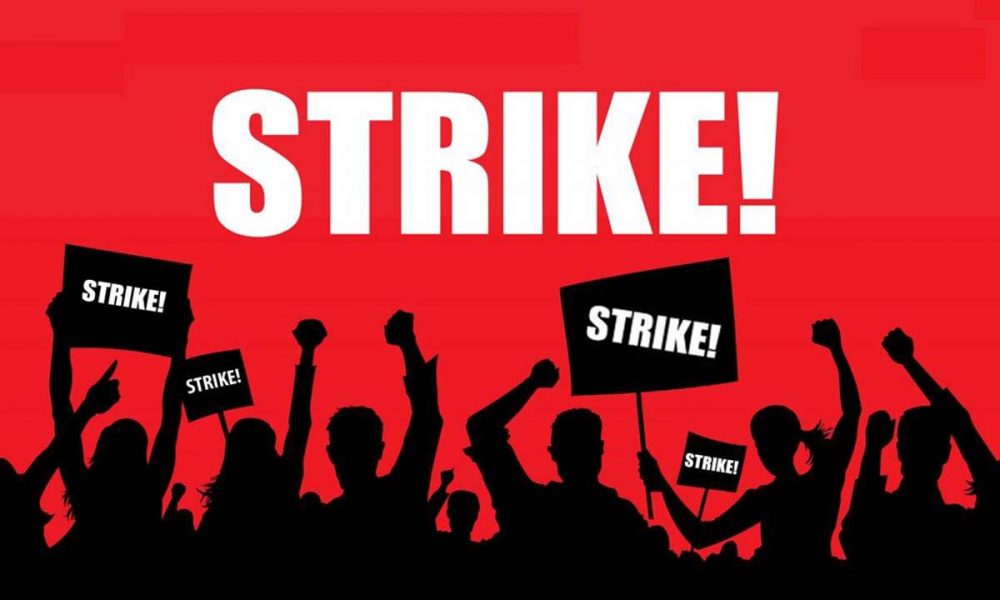 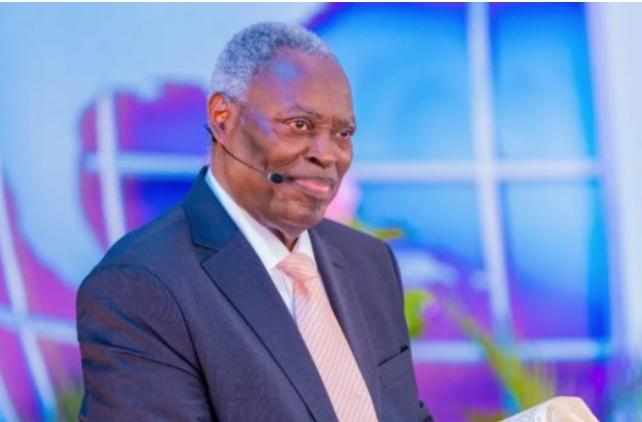 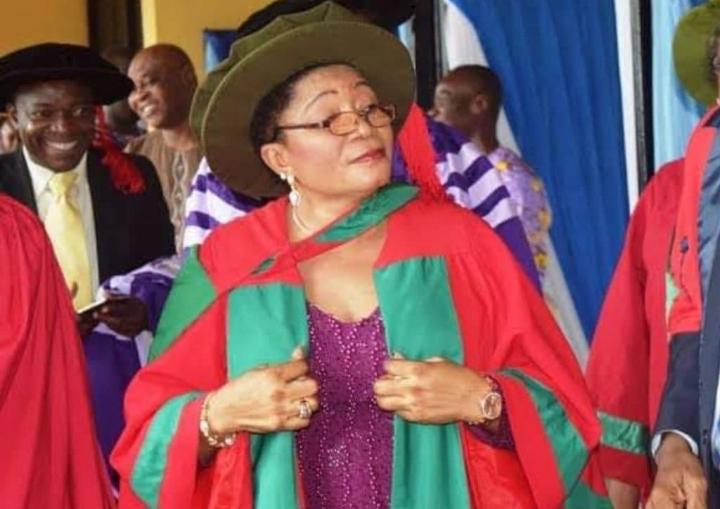