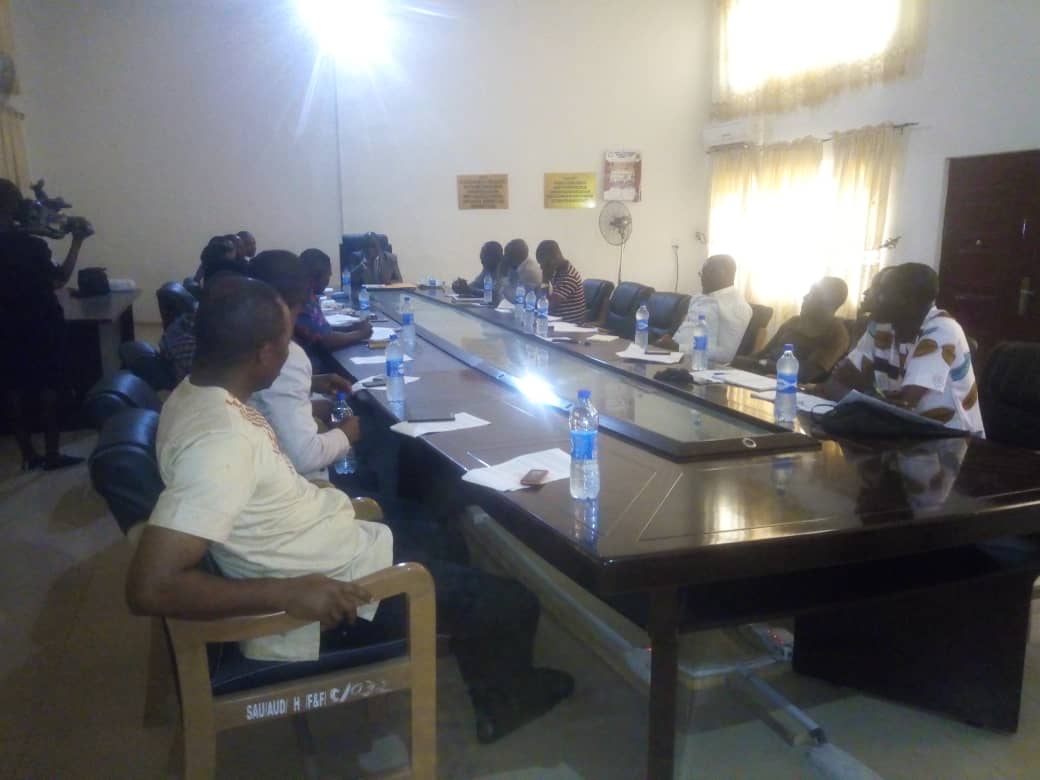 The Vice Chancellor of Adegboyega University, Ogwa, Edo State, Prof. Babatunde Idowu, says the university is set to house an all-encompassing industrial park that would go into water, cocoa and other productions and farming.

The Vice Chancellor, while disclosing this at his inuagural press conference at the school, noted that the idea of going into mass productions and farming was to boost the institution’s internally generated revenue (IGR).

Idowu stated that the school has enough hectares of land to embark on mass farming and production and has started the nursing of cocoa, cashew and other products to kick start the farming and mass productions in the institution.

Accroding to him, the institution would also involved in the proccessing of all raw materials produced in the school without relying on external hands.

He said, “As a Professor of Zoology and farmer, the effort to raise our IGR would be agriculturally driven. In fact, within the next three months, the University will start an Industrial Park which will be a hub for large scale agricultural activities such as apiary, production of plantain chips, cassava flour, bread production, cocoa revolution in Esanland and the entire South-South region.

On research, the Vice Chancellor disclosed that the institution is working out modalities in collaboration with Centre for Research and Development of Esanland (CERDEL) wherein esan language and culture would be studied.

“The Centre will also organise a summer programme between August and September this year for sons and daughters of Esanland. The essence is to create a platform for a rebust interaction that will advance Esan culture. This will play a key role in addressing the fears in some quarters that Esan language may go into extinction”, he added.

Speaking on students and staff welfare and development, the Vice Chancellor said the institution under his leadership would invest more in sports within the next six months, adding that plans to making learning environment more conducive for students and more social activities is on.

Management team of Adegboyega University led by the VC Prof. Babatunde Idowu briefing the press at the conference room of the university. Photo Credit: Info Daily

“More social activities will equally be encouraged in order to strike a balance between academic and social life of the students.

“We will encourage the staff to attend academic conferences and workshops and to publish their findings in high impact related related journals both in Nigeria and outside the country like Thomas Reuters, Scopus, etc”, he said.

Idowu said, with a view to help developing indigenous technology and expertise, the school management is set to review the curricular of some programmes with a view to making them more robust and attractive.

Accroding to him, new programmes such as Mechatronics, Structural Engineering, Software Engineering, Architecture and Nursing are about to kick start in the institution.

Send Us Press Releases @ editor@infodailyng.com… For Your Event Coverage Call/Chst Us On 08067027581 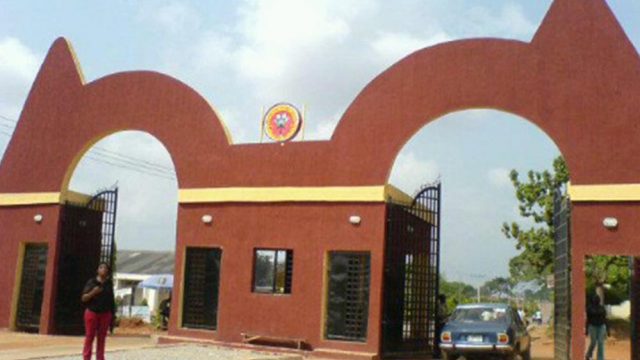 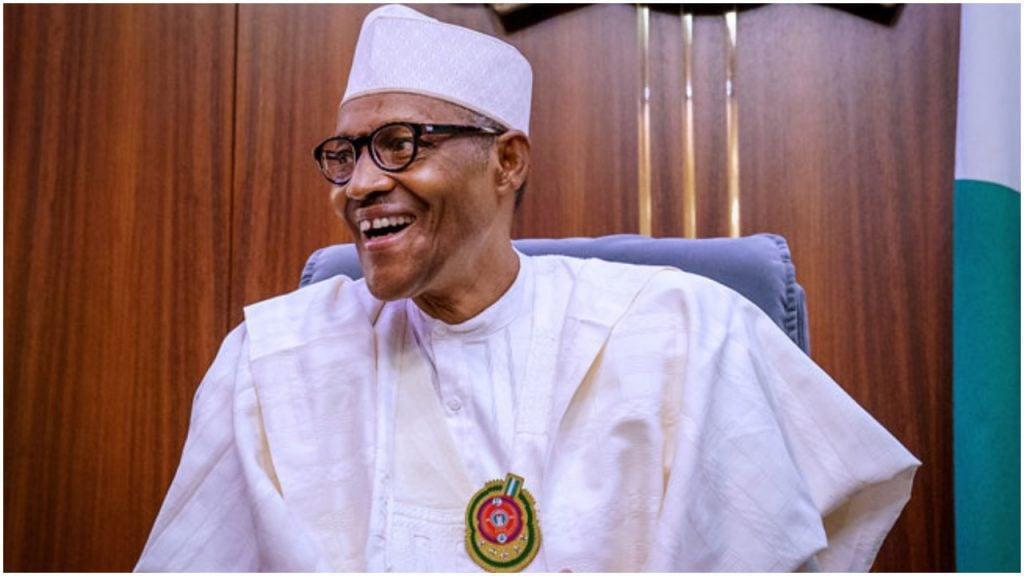 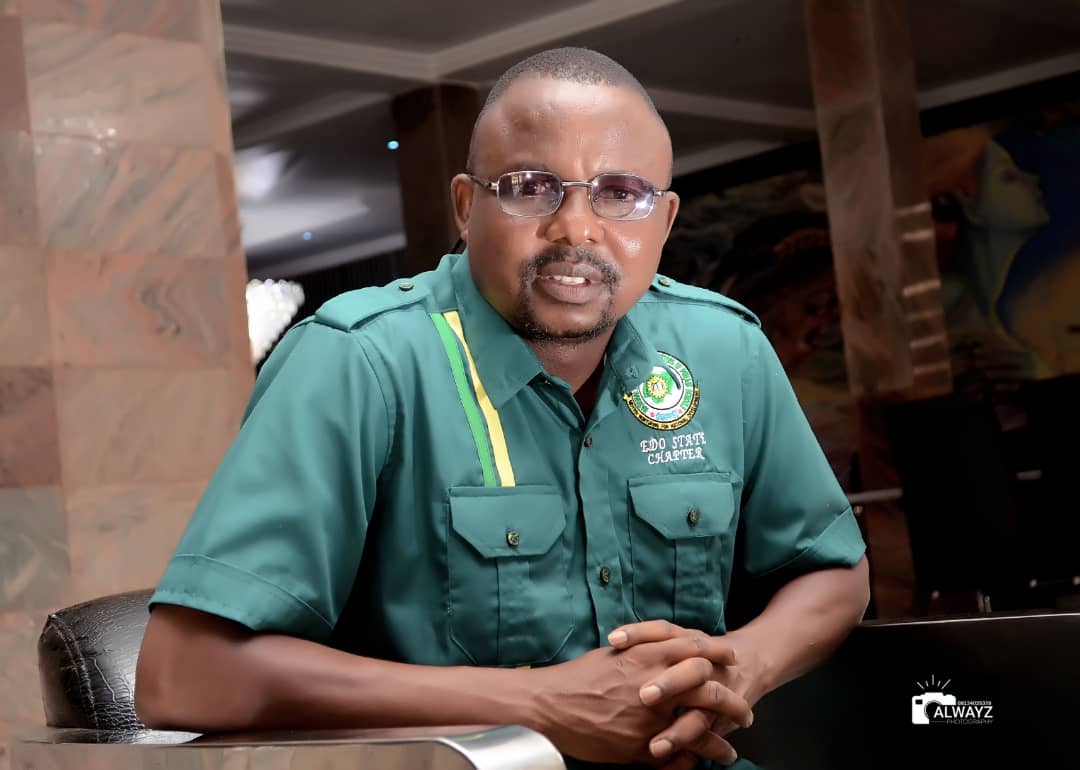