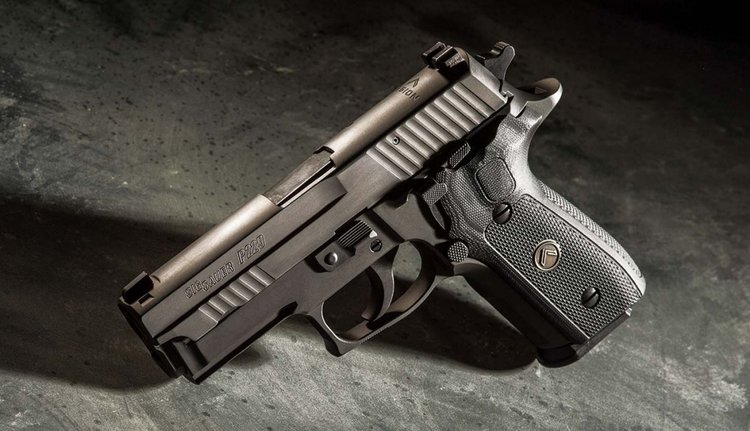 A member of a four-man robbery gang operating in Okpoko, a suburban town in Onitsha, Anambra State, has allegedly killed one of their members.

It was gathered that the gang, which operated in a tricycle, were trying to rob a victim when one of the gang members mistakenly fired a shot, lodging a bullet in the chest of their gang member.

Anambra State Police Command’s spokesperson, DSP Toochukwu Ikenga, in a confirmation press release while quoting eyewitnesses in the area, said the gang abandoned their member with the bullet wound and fled.

Ikenga said the body of the robber was found by police operatives on patrol around the area on Sunday.

He said: “Information from one of the eyewitnesses reveals the four-man gang robbers operating with a tricycle and, in an attempt to rob a victim of his personal belongings, mistakenly shot one of their gang members.

“While the victim escaped, the robbers abandoned their member with a bullet wound on his chest and fled the scene.

“Police operatives responding to a distress call along Obibuenyi Street Okpoko, recovered the lifeless body of the unidentified young man, who allegedly is an armed robber.”

He said patrols have been intensified in the area, promising that further development will be communicated to journalists on the matter.