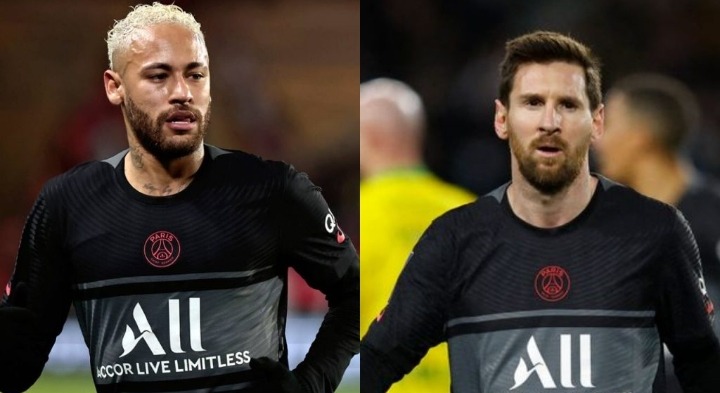 Paris Saint-Germain duo of Lionel Messi and Neymar Jr were sensationally excluded from a 30-man shortlist for the 2022 Ballon d’Or award.

The organizers of the event, France Football, published the list of the finalists on Friday.

It is the first time since 2005 that Messi will not make the cut.

From the first time the Argentina captain embarked on a run of 15 consecutive nominations and won it seven times – the highest by any player.

However, he has been snubbed following a poor first season at PSG, where he netted only 11 goals in all competitions.

Cristiano Ronaldo, Robert Lewandowski, Erling Haaland were also included in the list of this year’s nominees.

Why I Hired A Witch Doctor – Paul Pogba 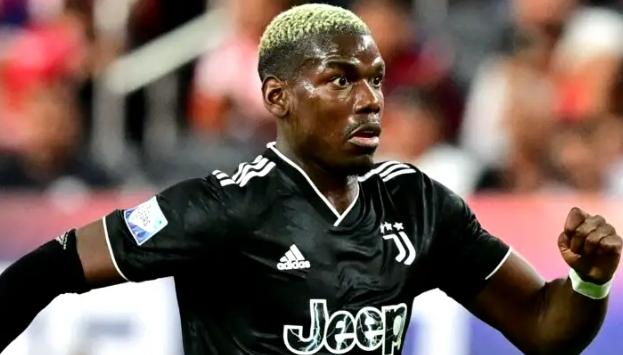 The French International, however, said it was not to harm anyone but to help him with his injuries.

He explained to investigators working for France’s Central Office for the Fight against Organised Crime (OCLCO) that he was “looking to be protected against injury” and “also to help poor kids in Africa” he was in connection with through an aid organisation.

Two judicial sources in Paris confirmed the revelations and the transcript from interviews completed last month.

Pogba’s confession comes after his brother, Mathias, claimed ‘The Marabout’ who calls himself ‘Ibrahim the Great’ was paid to cast evil spells on Mbappé.

Five suspects including Mathias, have been charged with trying to blackmail Pogba out of more than £ 11 million. 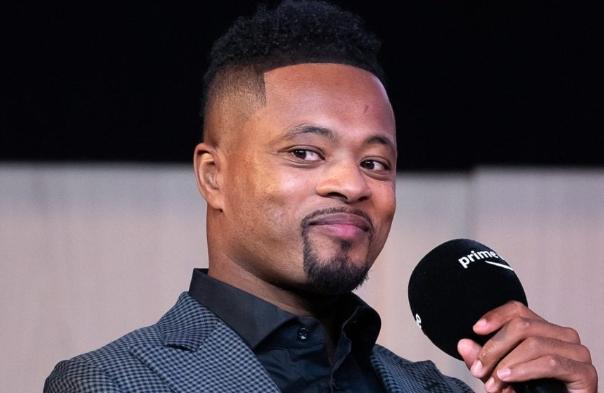 Evra believes Man City have no excuse not to win the Champions League this season after adding striker Erling Haaland to Pep Guardiola’s squad this summer.

Haaland has scored 14 goals in 10 matches this season, three of them in the Champions League.

“He (Haaland) is a monster,” Evra told Betfair.

“He is using his physique, he’s a killer in front of goal, he does the right movements, he’s sharp for someone tall and strong. He’s like a cat.

“He got them back on track and that’s why he’s a number nine, and this is a real number nine. City were winning the league without a striker, but in the Champions League they struggled, now I feel like they have no excuse.

“When they lost that final against Chelsea, Guardiola decided to play without any striker, now this won’t happen again.” 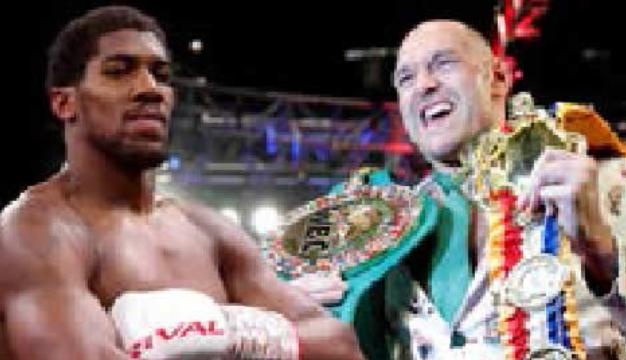 The WBC heavyweight world champion has fired back at the Ukrainian who this week accused him of being afraid of an undisputed title fight between them.

Usyk said concerning Fury, “Despite his toughness and how he is generally described, he is afraid. Yes, of me.”

The Gypsy King has also now claimed that he does not believe Joshua will sign the contract to fight him next on December 3 casting doubts over the possibility of the ‘Battle of Britain’.

Joshua agreed to all of Fury’s terms for the bout, and the sides are now going back-and-forth at contract stages with time running out to finalise a deal.

“Talking s***e, I’m afraid of you? I’ll put my fist right through the side of you, you little sausage.

“And the other s***house, that big bodybuilder Joshua, that’s a proper s***house that it.

“Had the contract for I don’t know how long and ain’t signing it.

“You little sausage, you do not wanna fight, your manager’s a sausage.

“I’ve never seen anything like yous, both a pack of s***houses.

“However, I will be fighting December 3 if this sausage does not sign the contract, which I don’t think he is because I don’t think he’s got the b****cks to, because he’s a s***bag.

“Both of yous, a pair of little sausage s***houses.