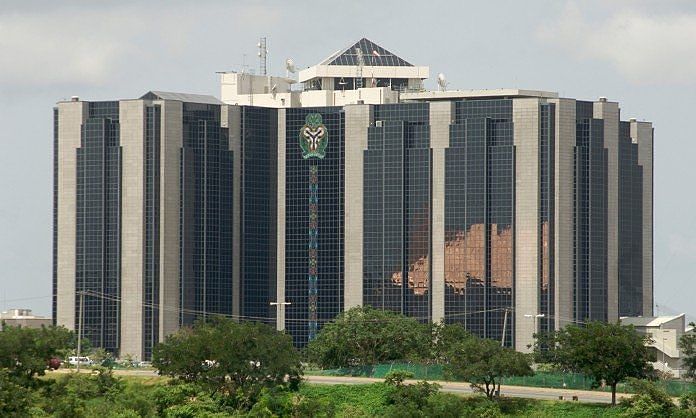 The maximum lending rate in the banking sector hit 29.13 per cent, while savings deposit rates stood at 4.13 per cent as of December 2022.

On Monday, figures from the Central Bank of Nigeria on money market indicators were revealed.

According to the report, the prime lending rate was 13.85 per cent, while the inter-bank call rate was 12 per cent.

Monetary Policy Rate stood at 16.5 per cent in the period under review.

The National Institute of Credit Administration, in its report for the growth, development and sustainability of micro, small, medium size enterprise sectors in Nigeria, said the government needs to support SMEs to drive economic growth. 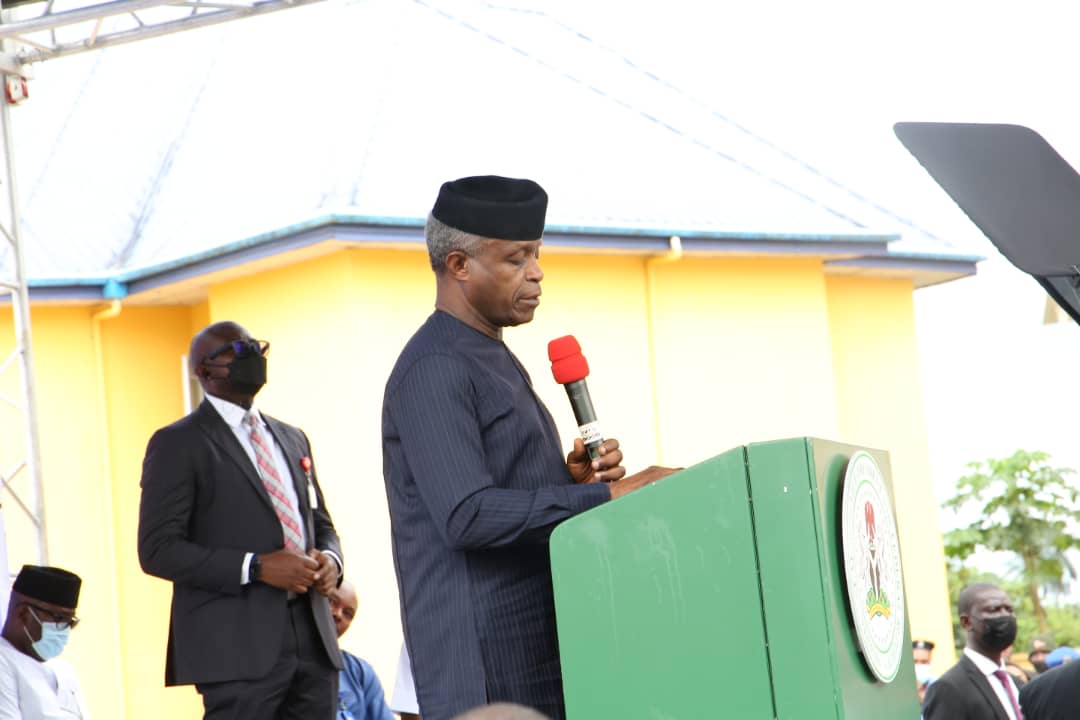 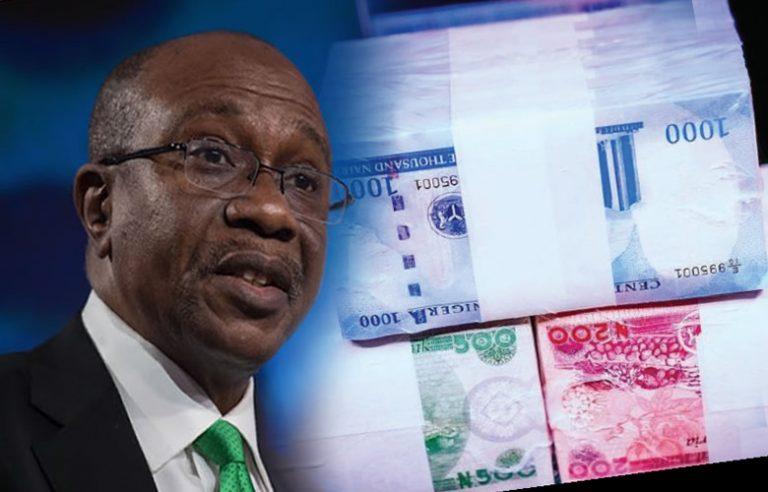