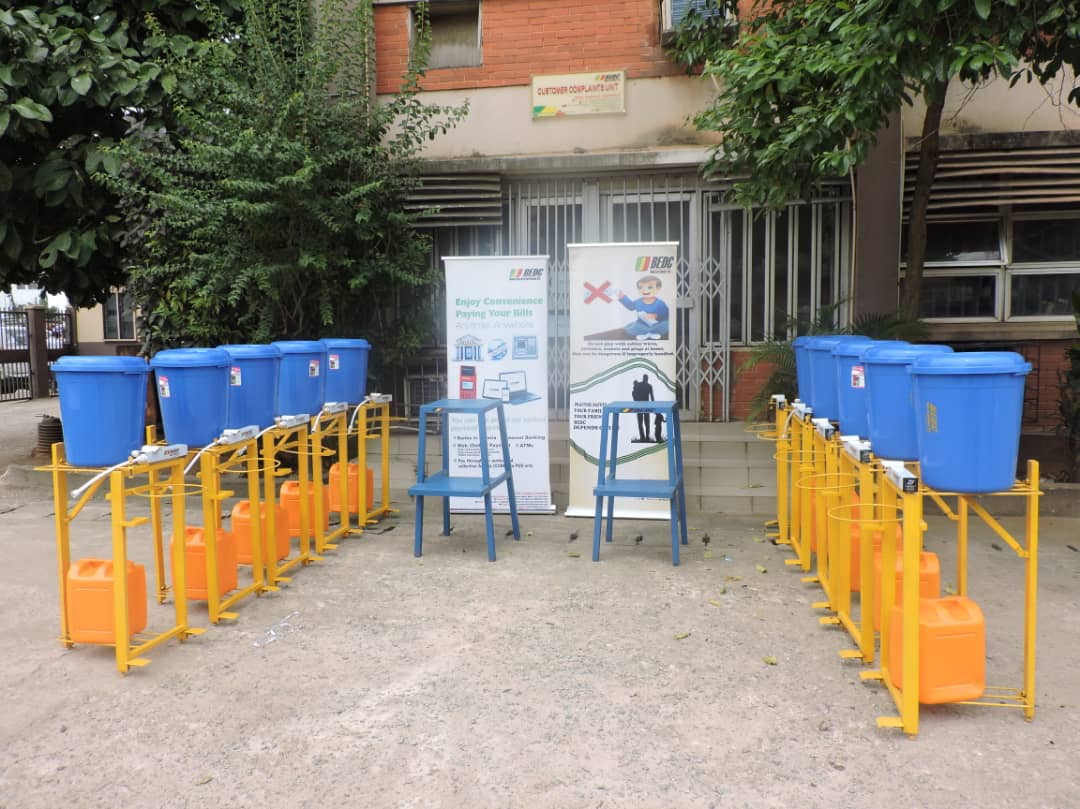 As part of its corporate social responsibility, Benin Electricity Distribution Company, BEDC, has procured and donated over 100 motorized hand washing machines to the four states of its franchise.

Mr. Abel Emechaizam, chief head, BEDC, Edo State, while making delivering of the hand washing machines, noted that it is part of the distribution company’s relief packages in this COVID-19 pandemic to various states of its franchise.

He emphasized that the specialised hand washing machines are specifically for communities; Federal Government agencies; hospitals; markets; palaces; and other public places where people gather in large number. 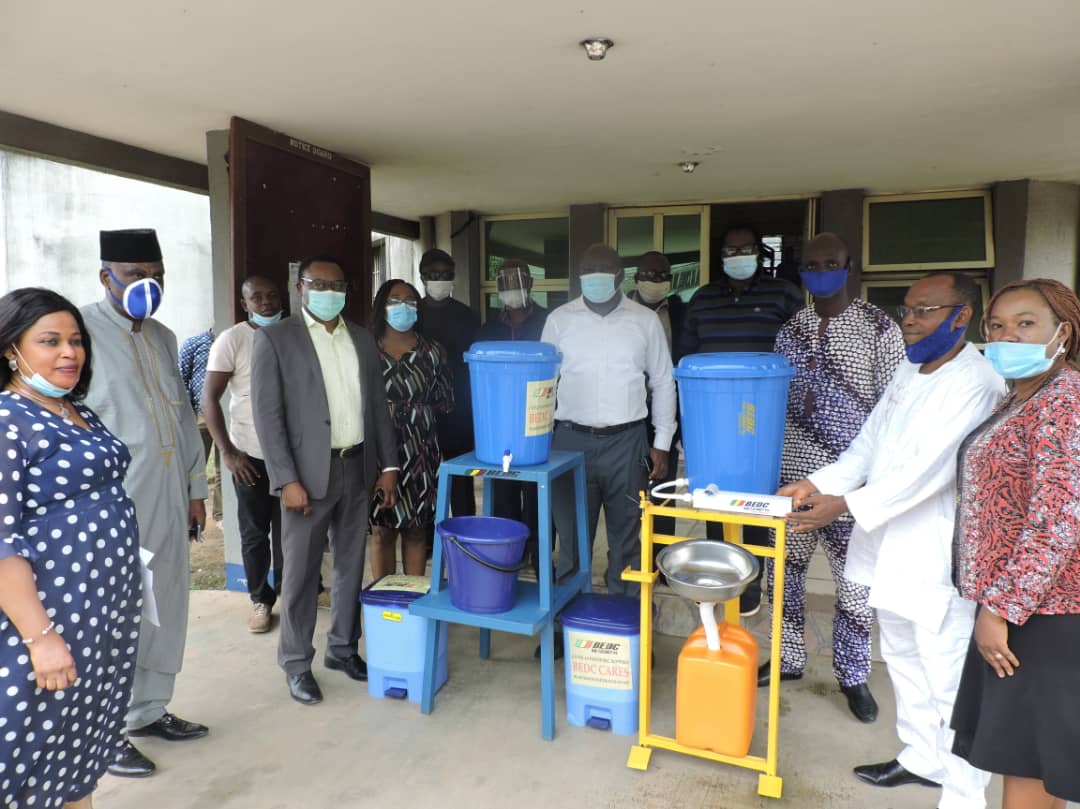 ” There are a lot of palliative we have for the public but this one is peculiar because we want members of the public to form an habit,” he said.

While urging members of the public to change their lives styles particularly in the practice of proper hygiene, Emechaizam noted that COVID-19 has become part of us and has come to stay.

On her part, Mrs. Felicia Nlemoha, head corporate social responsibility, BEDC, said the donation is a step further to show that the company is interested in the people and communities they serve.

According to her, safety is paramount to BEDC, and such has been identified, adding that, “the new habit, the new culture of hand washing and other hygienes is something we as people will encourage.”

Receiving the hand washing machines on behalf the management, University of Benin Teaching Hospital, UBTH, Professor Stanley, deputy chairman, Medical Adversory Committee of the hospital thanked BEDC management for the donation and urged other corporate organisations to join in the fight against the pandemic. 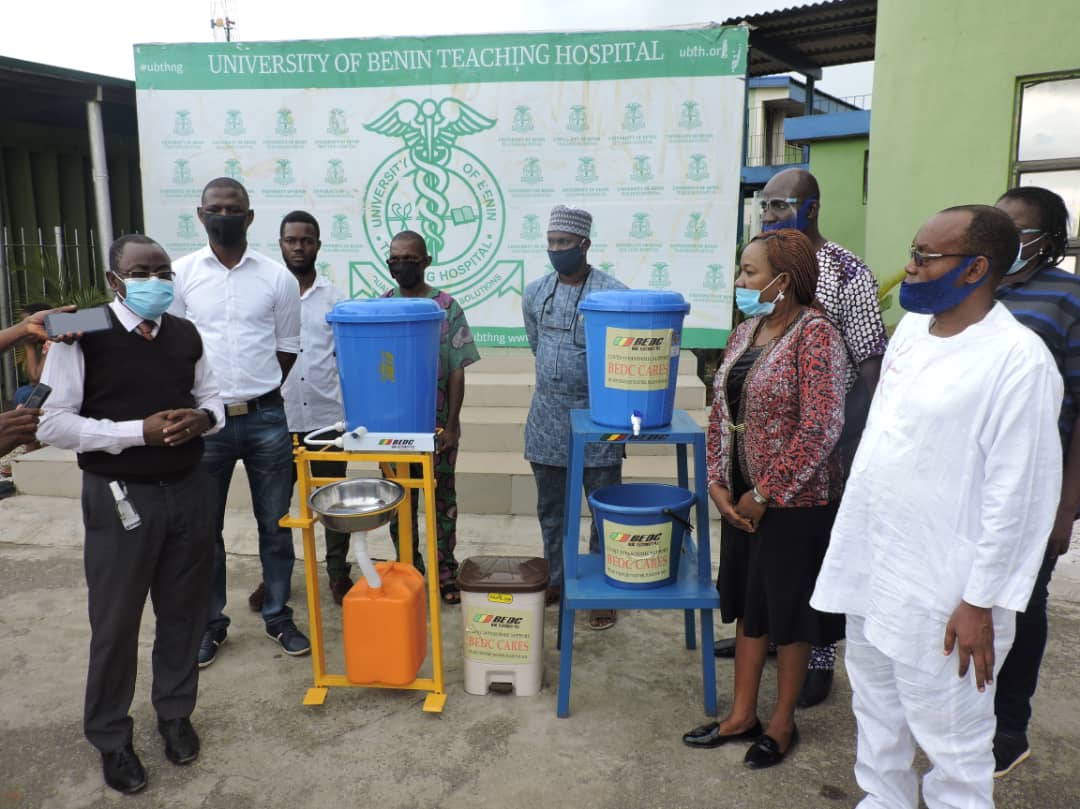 Also receiving the washing machines at the Federal Neo-psychaitric Hospital, Acting Chief Medical Doctor of the Hospital, Dr. Imadfidon Agbonile said the donation was timely and appreciated, just as he added that the hospital needs more of it.

He added that the hospital needs more of medical consumables than ever before and called on other organisations to emulate BEDC.