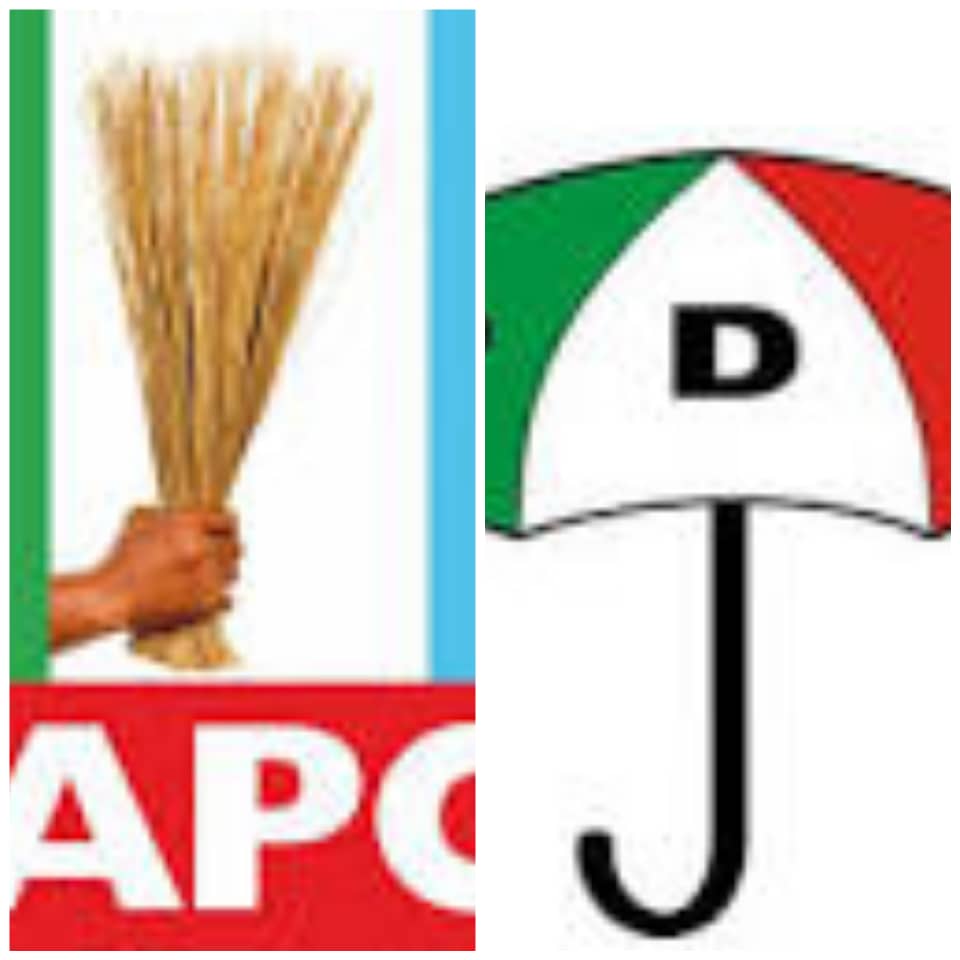 The All Progressives Congress (APC) Media Campaign Council for the Edo governorship election has challenged the inccument governor of Edo State, Mr. Godwin Obaseki to explain to the world who masterminded the police blockade on the Assembly.

Recall there was heavy presence of security agencies comprising the Nigeria Police Force, the Nigeria Security and Civil Defence Corps (NSCDC), the Department of State Services (DSS) as early as 7:30am on Thursday, August 6.

In a statement released Thursday morning by Mr. John Mayaki, the Chairman of the State Media Campaign Council, the party accused the Edo State Government of carrying out several onslaughts against the constitutional independence of the legislative arm of government by attacking its members-elect and denying them representation.

Refuting claims by the Edo State Government that its leadership of the party “ferried Police from Abuja” to block the Edo Assembly complex, Mayaki stated that, as a political party, the APC does not control the Police in the state.

He said, “It is a known fact that the outgoing Governor, Mr. Godwin Obaseki, has treated the House of Assembly, an independent and co-equal branch of government, as a mere extension of his office through the brutalization of members-elect and the denial of representation to the majority of members.

“In Gestapo style, the outgoing Governor hijacked a tiny minority and purportedly inaugurated them in the dead of the night. The sham inauguration was condemned and set aside by both arms of the National Assembly after their separate investigations revealed that the members, and indeed the Clerk, were forced to participate in the illegality under threat to life.

“With these, we believe if there is any unwholesome activity ongoing at the Assembly Complex, it is Mr. Godwin Obaseki who is in the best position to explain to the world what is going on and why.

“Comrade Adams Oshiomhole, or the APC, does not control the Police. When Obaseki went to obtain a questionable court order challenging the position of Comrade as the APC National Chairman months back, he was locked out of the National HQ of the party in Abuja. If indeed he has any control over the Police, wouldn’t he have instructed them to leave and grant him entry?

“The Edo State Government should explain to the world and Edo people what is going on. And they can start by explaining why a branch of government meant to carry out oversight functions and check the excesses of the Executive arm has been holding plenary inside the Government House for months over a supposed ‘fumigation and renovation exercise’ at the Assembly Complex.”