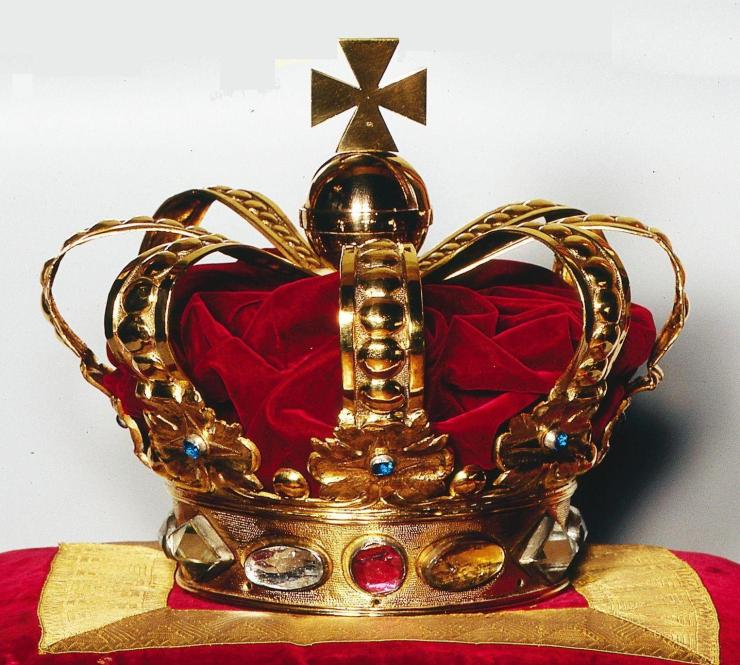 A section of the palace of the Akinrun of Ikirun was on Wednesday reportedly set ablaze as the obaship tussle in the ancient town takes a turn for the worse.

This is as information coming in indicates that one person identified as Lukuman Omoola has reportedly been shot dead also as a result of the renewed crisis relating to the Akinrun of Ikirun stool.

Crisis, it was gathered, erupted on Wednesday over alleged plans to smuggle the new Akinrun, Oba Olalekan Akadiri into the palace.

The late king was reportedly a descendant of the Gboleru Ruling House, one of the ruling houses fighting to fill the royal stool before it was passed on to the Obaara Ruling House via an Osun High Court ruling.

The Ikirun obaship tussle rocking the town was renewed after the Osun State Government appointed Prince Yinusa Olalekan Akadiri as the Akinrun and also after the new king allegedly led other persons to the town to gain access to the palace.

Akadiri’s appointment as the Akinrun by the Osun State Government did not have the support of the majority of the town’s people including chiefs and the head of kingmakers.

He was also denied access to the palace since the second day of his announcement as the new king which made the state government present the staff of office to him at the State Government Secretariat.