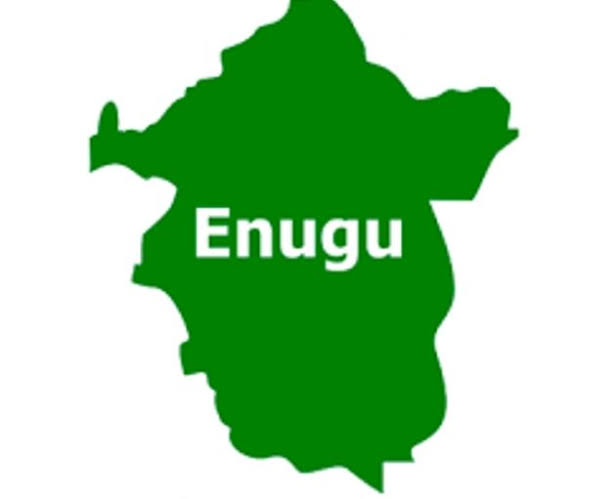 Accroding to our source, trouble started when youths from a village named Asisi attacked another village named Ishiagu in the night of 3rd of April, over a barricaded road in the community which led to the death 27-year-old man.

Our source said youths from Ishiagu allegedly organised a reprisal, which resulted in injuries of many persons as houses were destroyed in the two villages.

“The problem started when Asisi youths barricaded the road leading to Ishiagu and other villages at the border between Asisi and Ishiagu making it impossible for trucks and bigger vehicles going to other villages to access the road.

“What happened was that, the road in question was constructed by  Barr. Peter Mba, who happens to hail from Asisi. Maybe they don’t want other persons to pass through the road, or else how do you describe a situation where the Asisi village youths barricaded the road, just after their village.

“The point is, if you want to barricade, do that at beginning of the road; let it be clear that you are protecting the road, and not that you are victimising some villages. Now, this is the only road for three other villages: Ishiagu, Ohani and Ogara. Are you saying that people bringing things to these three  villages should drop it on the road?” Our source questioned.

Our source alleged a member representing Nkanu East Constituency in the state House of Assembly, Hon. Paul Nnajiofor, to be sponsor of the crisis.

He continues, “Everybody here is saying that the crisis is being sponsored by Hon. Paul Nnajiofor, a member of the Enugu State House of Assembly, representing Nkanu East Constituency, who co- incidentally hails from Asisi. And since that Saturday, many people have been injured ,houses are damagedy and policemen have taken over the community.”

In his reaction, Nnajiofor, denied the allegation, saying it is the handiwork of his political detractors.

According to him, “It is not true. I just heard about the crisis and sued for peace. The allegation that I am sponsoring thugs is incorrect, spurious and the imagination of political detractors sponsored by Igwe Okeke Arum, the Igwe of Mbulu Owo,who ignited and sponsored the crisis in the first instance.I am a leader and a mediator and I, together with other stakeholders are mediating and suing for peace and soon normalcy will return”, He concluded.

Cross River Slams N300,000 On No Mask No Movement Violators 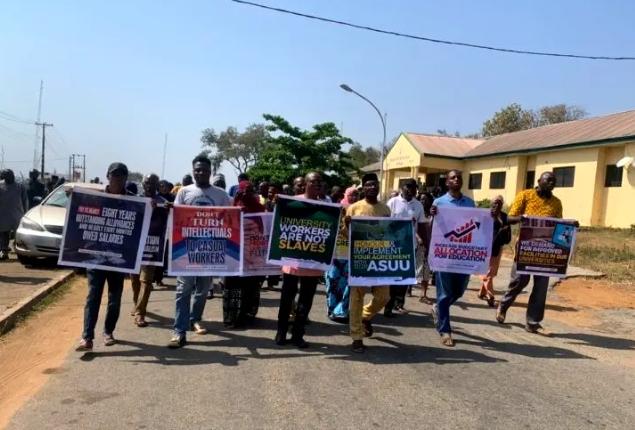 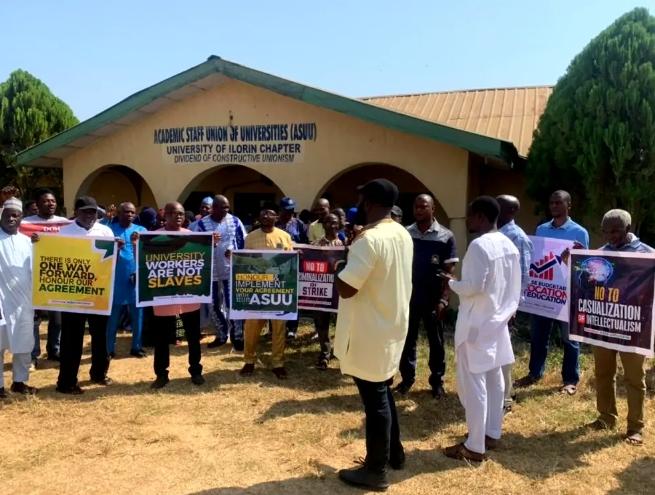 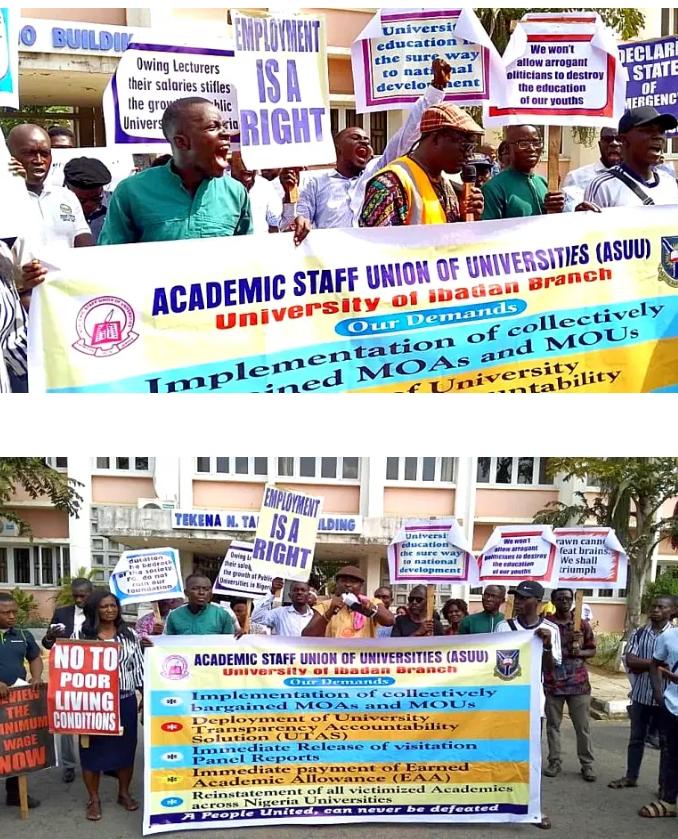 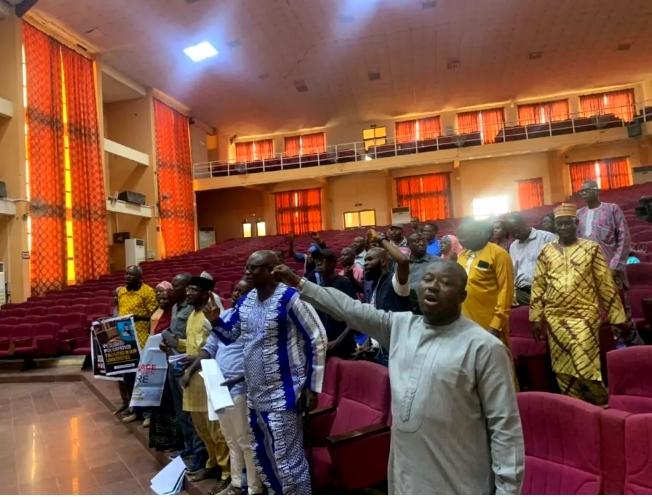 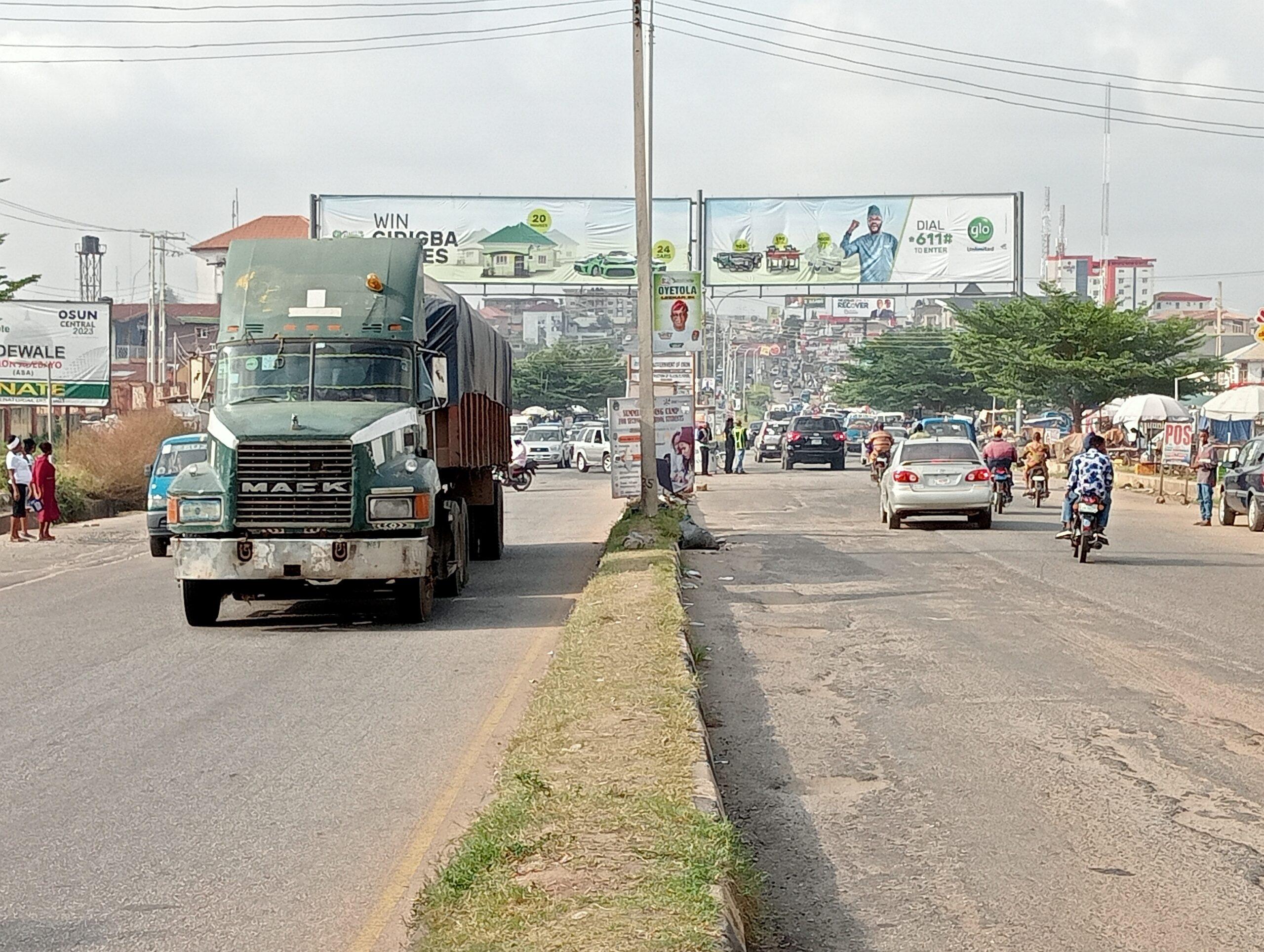