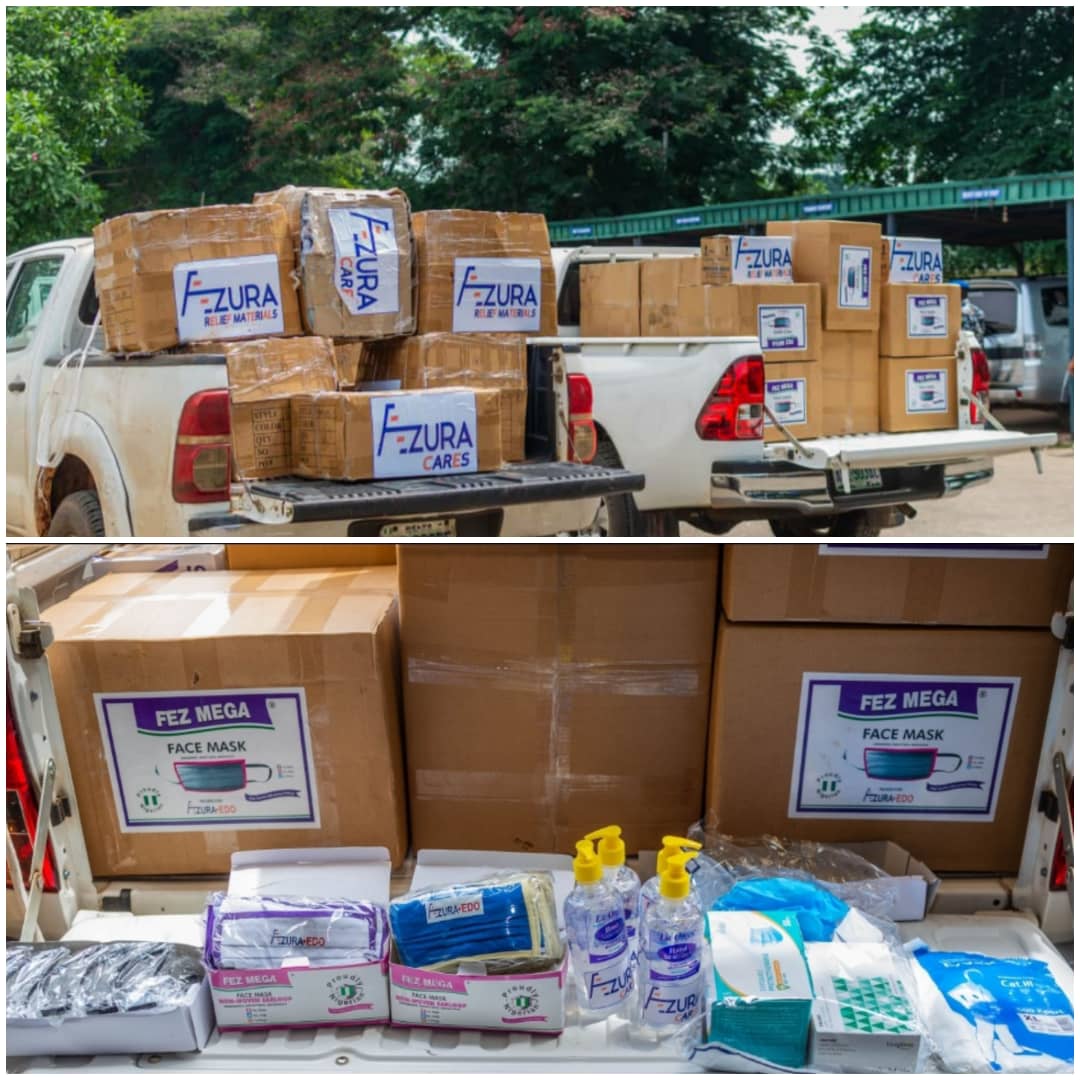 Mr. Oscar Imoekor, Head, plant operations, said Azura-Edo Power Plant has enjoyed support from the state government and people of the state, hence it became necessary to give back to the state and the people therein.

“Azura-Edo Power Plant has enjoyed great support from the government and people of Edo State and as such, we are using this opportunity to give back to the society by way of supporting the fight against COVID-19, and we would like to say that Azura-Edo Power Plant is always ready to collaborate with the government in their effort to keep the state safe and free of COVID-19″, Imoekor said. 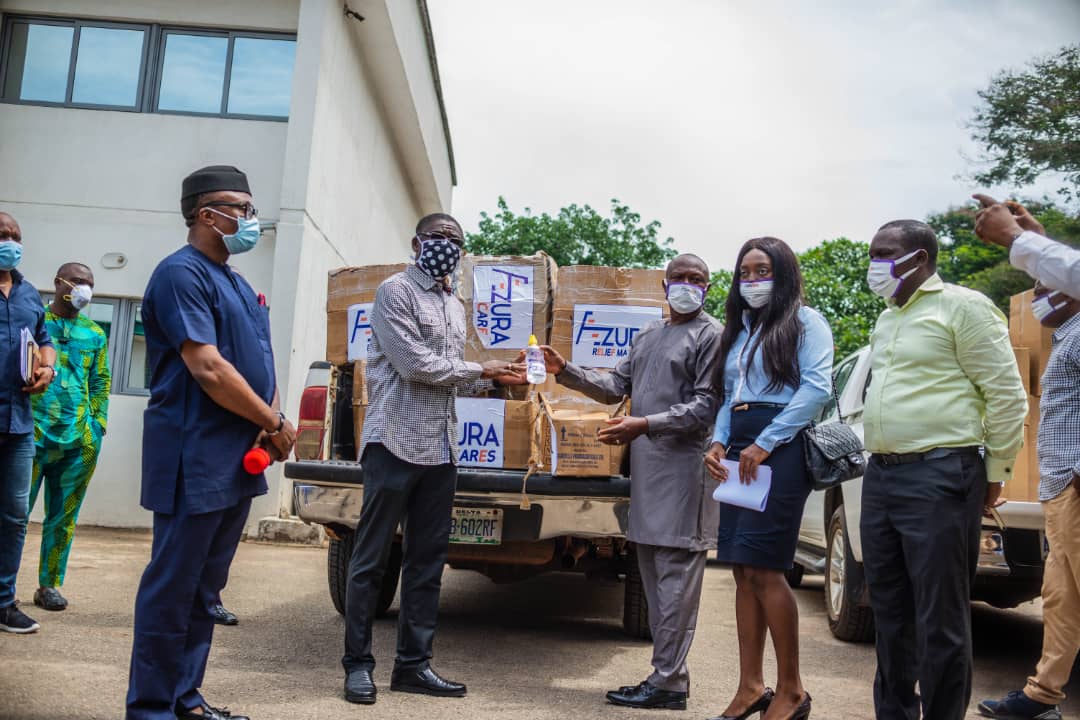 He noted that defeating the pandemic and making the state COVID-19 free has to be a combined effort, as he urged residents to keep to all directives of the NCDC of regular washing of hands with soap and running water; avoiding crowded places, use of face mask and hand sanitiser and self-isolation.

Receiving the items on behalf of the state government, Deputy Governor of the state, Philip Shuaibu, thanked Azura Power Plant for the donation, as he admitted that government alone cannot single handedly fight the virus.

He called on individuals and corporate bodies to emulate Azura by joining hands with the government in the fight.

According to him, Azura power plant and Edo State government are long time partners in progress, stressing that with Azura in Edo the state would soon be industrialised. 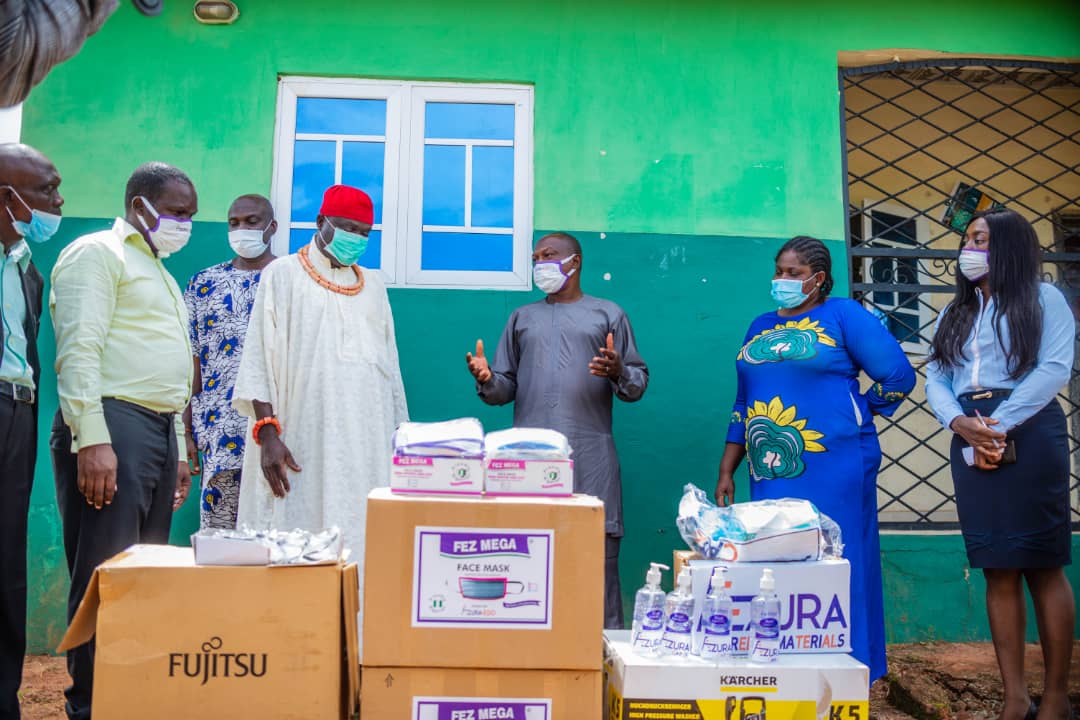 Presenting the items, Mr. Sunny Ogbodo said after giving some set of medical equipment to the healthcare centre two weeks ago, the company realised there was need to give more hence the donation.