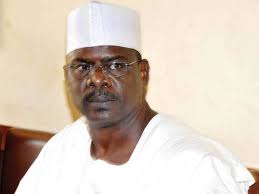 …I Stand By My Submission- Ndume

… Prove Your Allegations Or Keep Quiet-Presidency

Following a reply by a presidential spokesman, Garba Shehu, to Senator Ali Ndume (Borno South),
the war of words between the Presidency the former Leader of the Senate may not end soon.

Ndume, had at a press briefing in Borno State, called for the immediate sack of COVID-19 Palliatives Measures Committee headed by the Minister of Humanitarian Affairs, Disaster Management and Social Development, Sadia Umar Farouq.

The APC Senator representing Borno South picked holes in the way and manner distribution of palliatives to Nigerians at this critical time of COVID-19 lockdown is being handled by the Humanitarian Affairs Ministry.

Ndume who kicked against the approach adopted by the Ministry in a chat with journalists said the emergency national assignment should be taken away from the Ministry and given to a fresh committee that will use governors of the 36 States as links of distribution across the federation.

His words, “My concern is the manner and the way the COVID-19 palliative measures provided by the president is being handled or executed. We have received numerous complaints and it is actually very unfortunate.

“In fact, left to me, I am strongly calling for the humanitarian committee headed by the minister of Humanitarian Affairs to be dissolved with immediate effect and the president should as a matter of urgency, form a taskforce that would deal with the issue of palliatives, headed by the military, police, civil defence, voluntary organisations, and the NYSC among others.

“It should be formed as taskforce committee headed by governor of each state, and those materials or cash be allocated and distributed house to house, instead of the fake or dubious way they have been handling the matter by just going to Television House or Government House to demonstrate.

“If you see a Minister or big person anywhere going personally to do something, then know that there is something wrong. If not, what has the Minister got to do with going from state to distribute palliative? They should be in the ministry monitoring the activities.

“While the pitiable situation of the poor is visible to everyone, few individuals are rushing to squander the money meant for the poor.

“We have reliable information that the names they generated are fake and that they connived with some of the banks to defraud the poor. It is better to stop the exercise because it is full of lies and if the president don’t do something to stop it now, we will end up investigating and later on going back and forward to the court.”

However, in his reply to Ndume’s claims, Shehu urged the Borno South senator to prove his claims instead of accusing unnamed faces in his latest attack.

In a statement issued on Friday in Abuja, the Presidency accused Ndume of politicising a national emergency and challenged him to name the alleged kleptocrats in Buhari’s government.

The SUN reports that Shehu in the statement, urged Ndume to keep quiet as according to him, no serious government changes a winning team in times of war.

The statement titled: ‘Senator Ali Ndume should figure out his mentioned kleptocrats around the President or be quiet’, reads in part, “Claiming that the COVID-19 Palliative Measures Committee is not functioning as it should be not the same as presenting proof for such a claim.

“No one replaces an institutional government body in the midst of the global pandemic without clear and irrefutable evidence that it needs replacing.

“A press briefing from a discontented politician is rarely the source of such evidence.

“At this difficult time of the battle by Nigeria against Coronavirus, everyone should help the fight and not seek to make political capital out of it, whatever his or her grievances.”

But in his reaction to the statement, Ndume said he stands by his observations and recommendations as far as distribution of palliatives arising from COVID-19 is concerned.

Ndume, who reacted through a telephone conversation, however, said he was not ready to join issues with anybody having made his observations known.

“I’m not ready to join issues with anybody on palliatives distribution, having made my observations known based on information I got from the grassroots as a grassroots person. I’ve made my position known on the programme and I stand by it,” he said.

Lockdown: BEDC Donates 6,000 Bags Of Rice, Others To Franchise States As Palliative 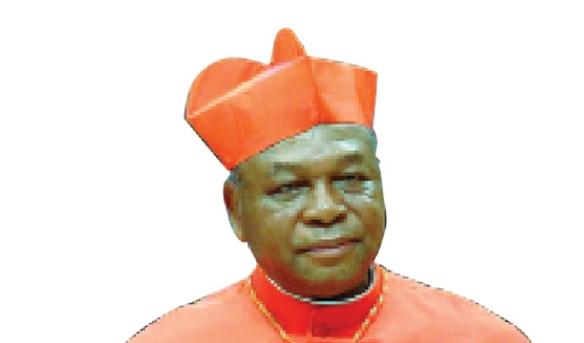 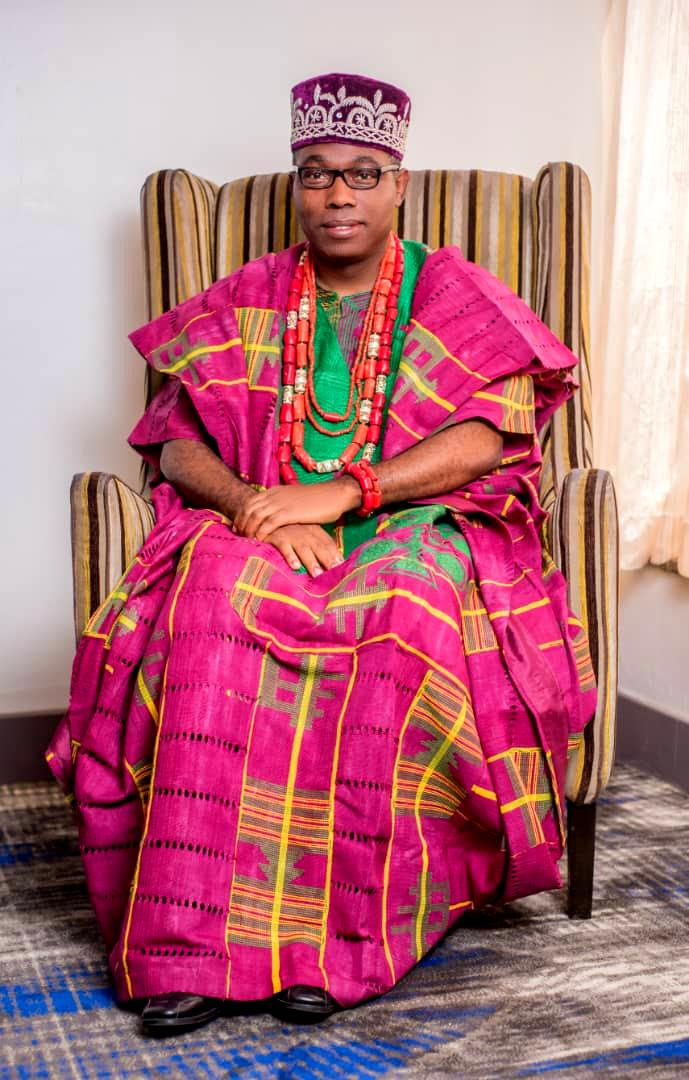