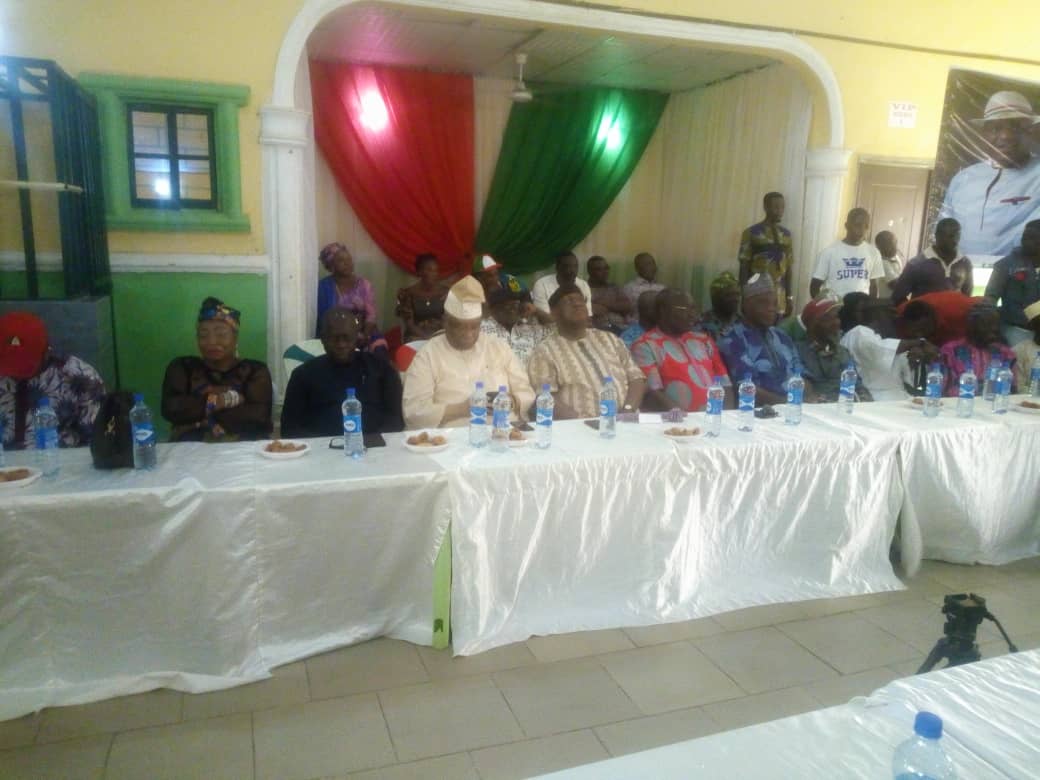 Chairman of the Peoples Democratic Party (PDP) in Edo State, Chief Dan Orbih, has said his party would use the crisis rocking the All Progressives Congress (APC) in the state as an avenue to win the forthcoming governorship election in the state.

Orbih, who disclosed this at Igarra, Akoko Edo Local Government Area of the state during PDP Leaders Tour to the the six local govetnments areas in Edo North Senatirial District, said history would repeat itself in 2020 as we had it during the PDP crisis which led to Adams Oshiomhole’s emergence as governor.

He said, “what is happening in Edo State has a historical side of the story. Some years ago, the PDP worked so hard and install a governor in person of Prof. Osunbor. After he assumed office, he started quarreling with the party; there was a big quarrel between Osunbor and chief Tony Annenih. 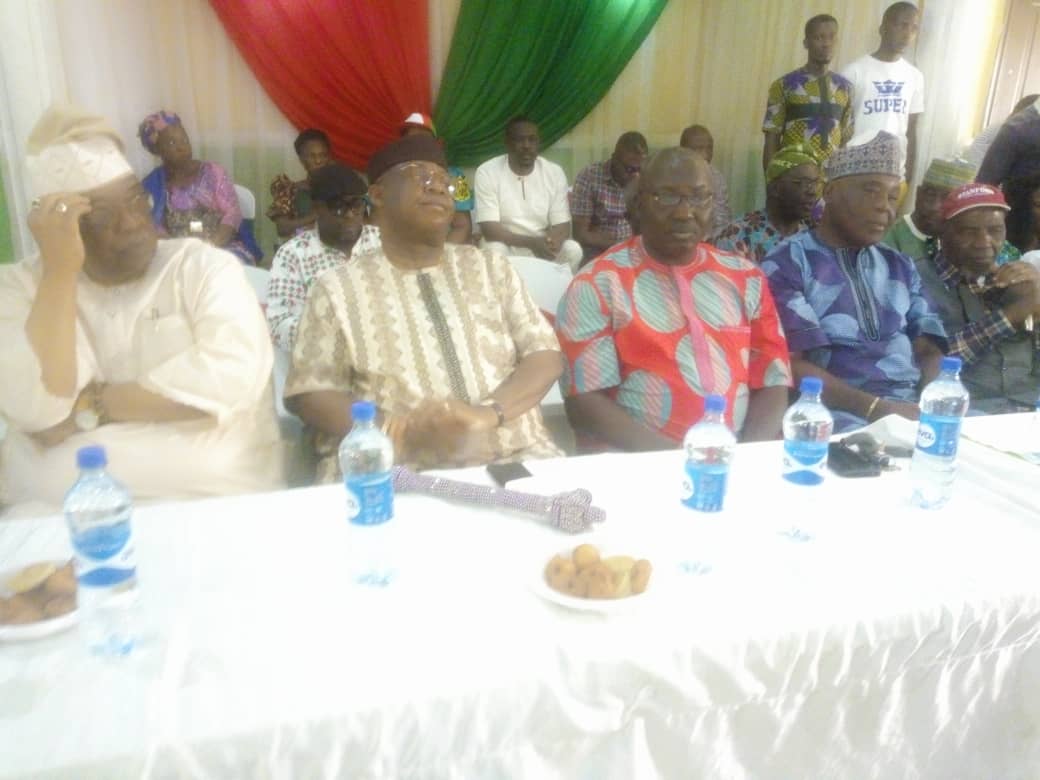 “It was from that quarrel that the APC took over government from the PDP. Today, history is repeating itself; there is a querrel between Adams Oshiomhole and Mr. Godwin Obasek, I want to tell you that from that querrel the PDP will come back to power.

“I want to say, if Godwin Obasek has his way, PDP will win; if Adams Oshiomhole has his way in the crisis, PDP will still win.”

The party Chairman who described the APC crisis as unique, noted that it’s unfortunate the ruling party has abandoned its sole responsibility of serving the people who voted for them and engage in polical fight. 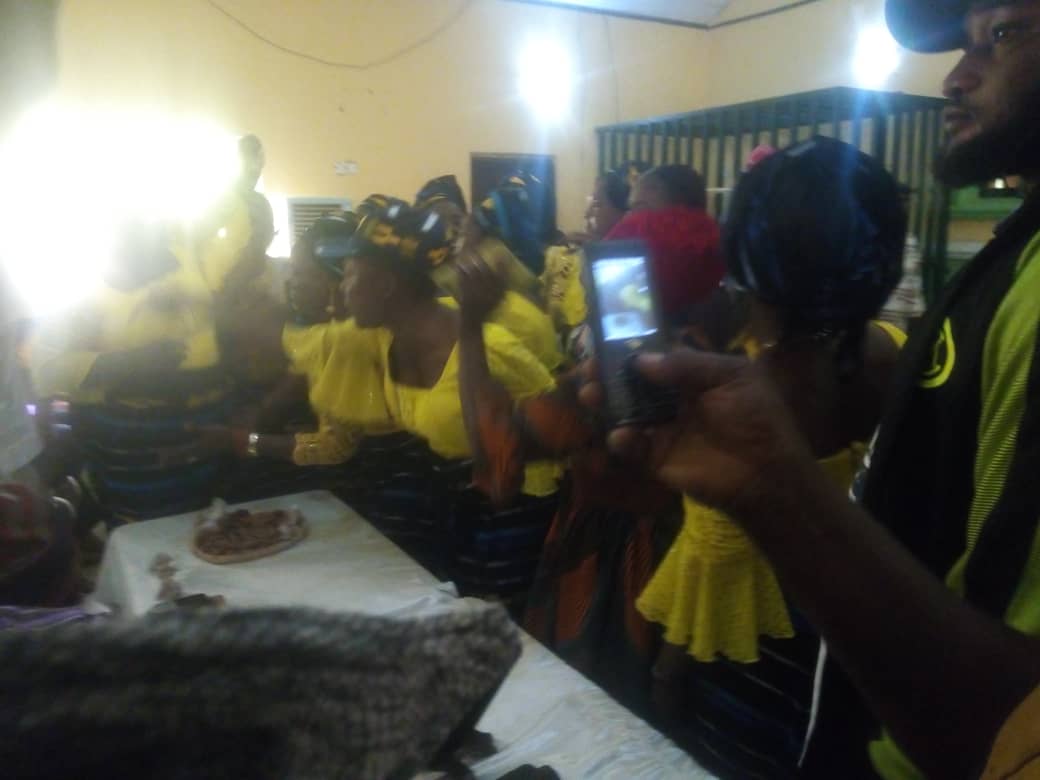 Earlier, chairman of the Leaders Tour and chieftain of the party, High Chief Raymond Dokpesi, said purpose of the tour was to let people know the need for youths to take over leadership position. 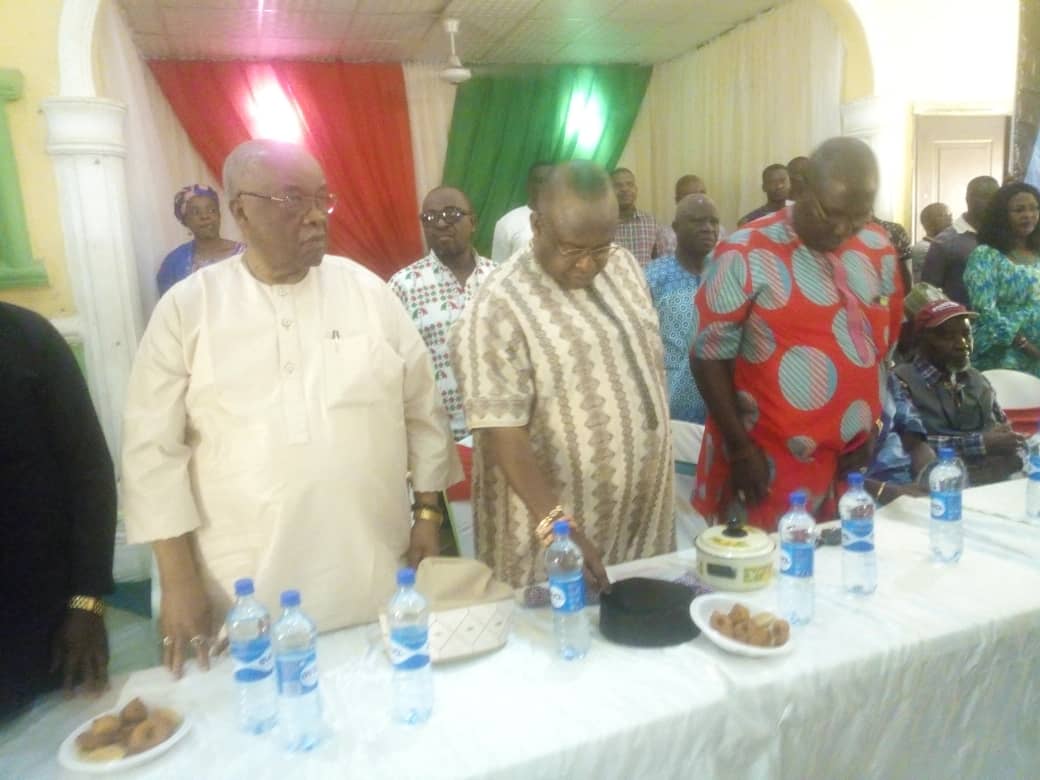 “In the past Edo North has been making sacrifice but it’s unfortunate that as we speak we do not have any elective position as party. We have resolved to take charge. PDP in Edo North deserves the deputy gobernosrhip position; PDP deserve House Reps.: We deserve the seat of Senate and House of Assembly”, he added.

Send Us Press Releases @ editor@infodailyng.com… Call Us For You Event Coverage On 08067027581