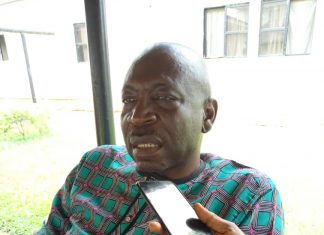 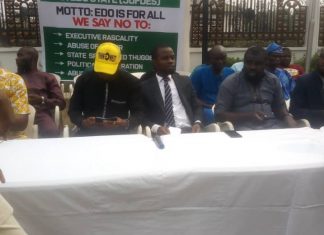 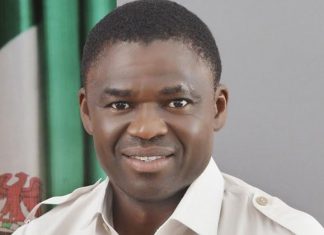 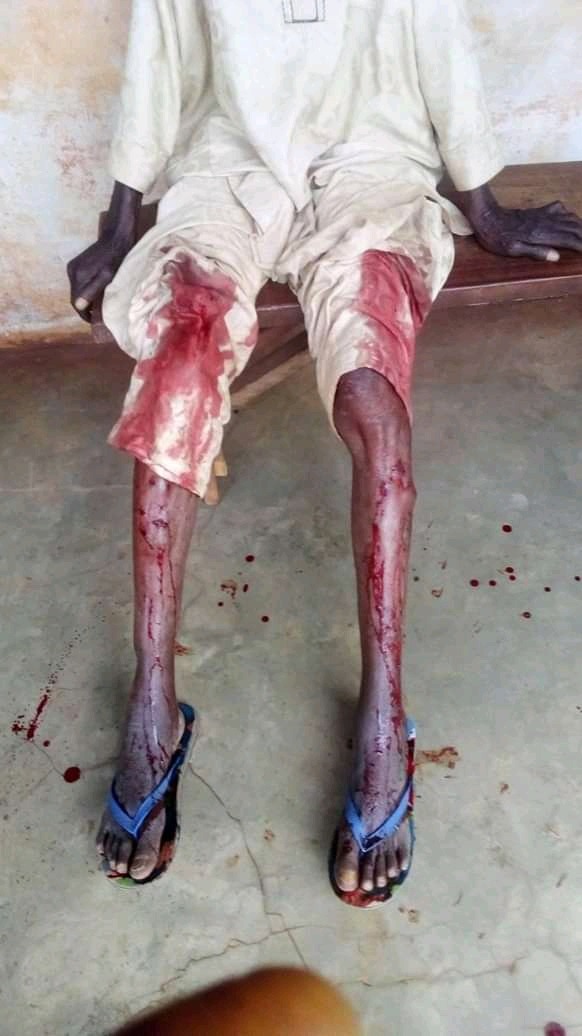 The allegations and counter allegations between the APC and the PDP in preparation for the governorship election in Edo State continued on Sunday as the latter disclosed that gun shooting that occurred on Thursday last week in Agbede, Etsako West Local Government Area was perpetrated by thugs from the APC.

The party further disclosed that another shooting in Ekpe, Akoko-Edo Local Government Area, was also carried out by masked APC thugs.

Mr. Chris Nehikhare, state publicity secretary of the party in a press briefing noted that two persons have been arrested by the police regarding Agbede attack and that they have made confessional statement that they were sent by the APC.

On Ekpe attacked, when asked how he got to know the perpetrators who he claimed were masked were APC members, Nehikhare noted that they (thugs) came out from the last vehicle of the convoy of the APC candidate and started shooting at their party members who were in a gathering.

“Not sooner than they finish from Agbede, they also went to ward 3, Ekpe in Akoko-Edo Local Government Area, where our people also gathered. They broke in, and this time, most of them were masked. Actually, it was the last vehicle in the convoy of the APC candidate that they jumped down from and started shooting,” he said.

Nehikhare continues on Agbede, “In Agbade on Thursday, which happens to be the community of the deputy governorship candidate of the APC, our people in one of the residence of our leaders, were attacked viciously alongside our leader right in his compound.

“Eleven armed men broke in and started shooting sporadically into this place, destroying vehicles and wounding about 10 people that were rushed to the hospital for treatment.

“I want to also report that the DPO in that neighborhood has confirmed that at least two persons have been arrested as regards the incident.

“And you notice during the week, we did not make noise about it; we did not run to the press to start writing frivolous accusations against APC.

The Publicity Secretary further accused the APC of using tactics of violence and mayhem to make sure the election is postponed, adding that his party wants the election to hold.

However, in a shift reaction, Chairman, APC Media Campaign Council in the state, Mr. John Makayi refuted the allegations, alleging that Governor Obaseki has been shielding his aides from investigation after they were allegedly mentioned by some arrested suspects as their direct contact in the State Government by securing a court order precluding them from arrest and prosecution.

Mayaki’s reaction reads, “We have filed video evidence of some of the violent attacks staged by known and identified thugs of Governor Godwin Obaseki and the world bore witnesses to others as they took place on live television. One of such is the attack on the Edo Assembly Complex, in which Governor Godwin Obaseki and his Deputy, Mr. Philip Shaibu, led thugs and other supporters to loot, vandalize, and remove the roof of the Complex in broad daylight.

“At least seven of those thugs were arrested on that day by the Police with dangerous firearms and it took sustained pressure from us for them to be charged to court because the Governor, not wanting to be exposed, tried to intimidate the Police into releasing the suspects.

“Perhaps the greatest reveal of Governor Godwin Obaseki’s direct involvement in the violent attacks and sponsorship of thugs in Edo is the court order he hurriedly obtained to shield his aides, Mr. Kabiru Adjoto and Mr. Osaigbovo Iyoha, from investigation after they were named by the arrested seven thugs as their direct contact and mobilizers in the Edo Government House.

“The whole world has listened to Governor Godwin Obaseki boast of the immunity he enjoys alongside his Deputy, and his irresponsible charge to his supporters and thugs to go on a rampage because ‘they are in government’.

“We have video evidence of the attacks on our supporters at Ososo, Apana, Ekpedo, Jattu, and other LGs by thugs transported in the Deputy Governor’s convoy. We equally raised alarm on the unfortunate shooting of an innocent bystander in Igueben LGA by thugs ferried into the state by Governor Ifeanyi Okowa of Delta State to support the PDP’s plot to shoot its way to a contrived victory at the polls.

“Our appeal to the Police to ensure the investigation of all our petitions, beginning with the seven arrested with firearms, so the truth of Governor Obaseki’s sponsorship of violence through criminal means can be established and made known to the public.” 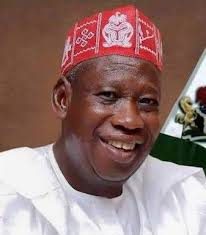 APC
The candidate of the All Progressives Congress in the September 19 governorship election in Edo State, Pastor Osagie Ize-Iyamu, has promised to revive rice... 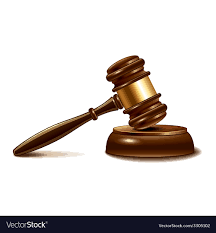 APC
Two All Progressives Congress lawmakers in the Edo House of Assembly on Monday resigned from the party and defected to the Peoples Democratic Party...

APC
The APC and PDP in Edo continue their allegations and counter allegations Saturday as they accused each other of importing armed thugs ahead the...