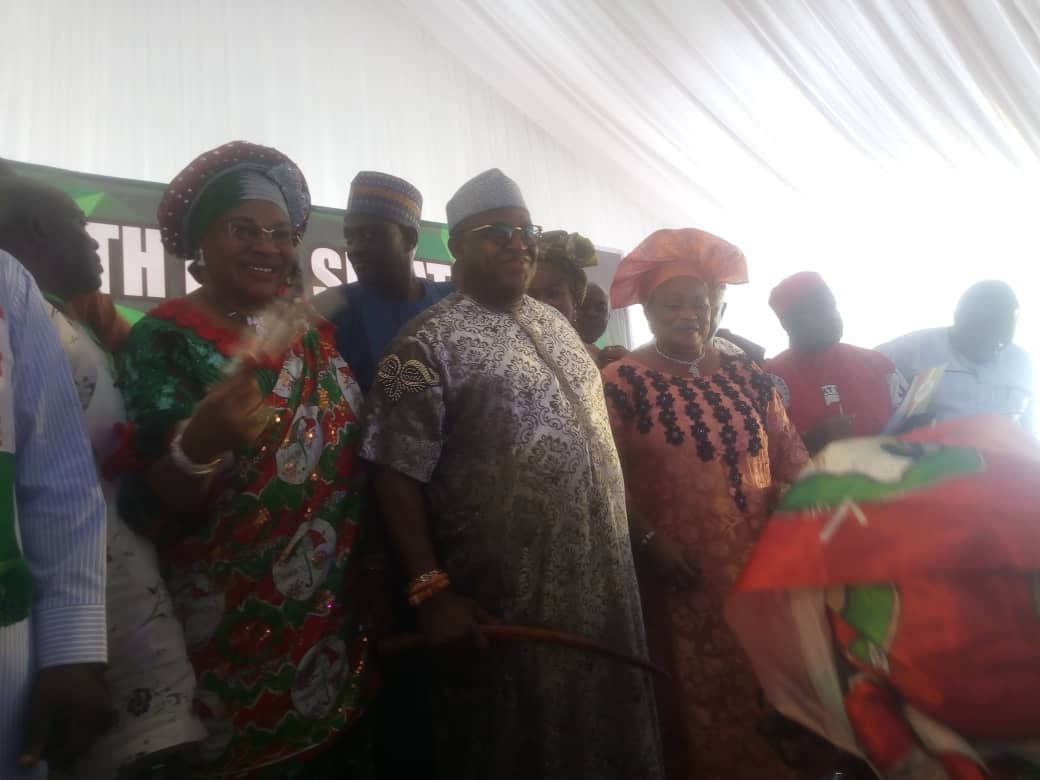 Ahead of the 2020 Edo State governorship election, leadership of the Peoples Democratic Party (PDP) in Edo North Senatorial District, Monday, January 13, demanded for the deputy gobernorship position of the party in the forthcoming election in the state.

Reading the demands tagged ‘Afemai Declaration 2020’, which was signed by a body known as Edo North PDP Leaders Assembly (ENPLA), to climax leaders tour to the six local government areas of the Senatorial District, Hon. Bankole Balogun, noted that to bring the government closer to the people, the PDP must consider the district by allocating the state Secretary of the party in the forthcoming congress of the party. 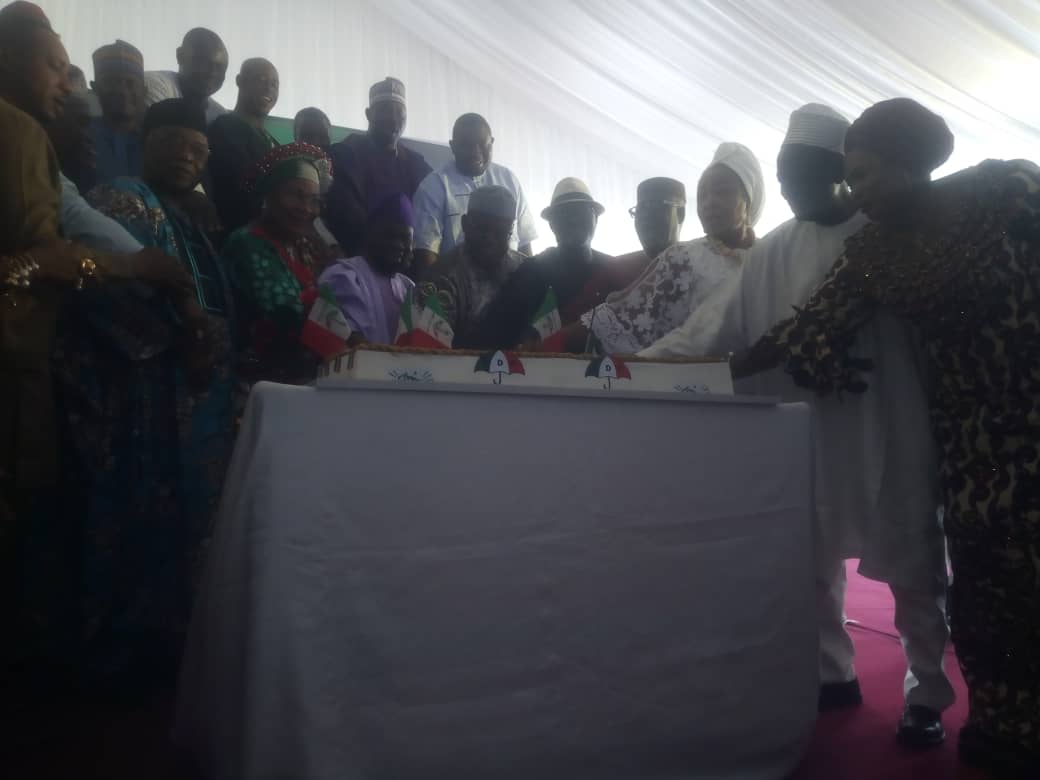 The programme which also saw award presentation to outstanding and hardworking members of the PDP in the zone, Bankole stressed that the people of Afemai deserved two slots of Board of Trustees of the party in the forthcoming congress. 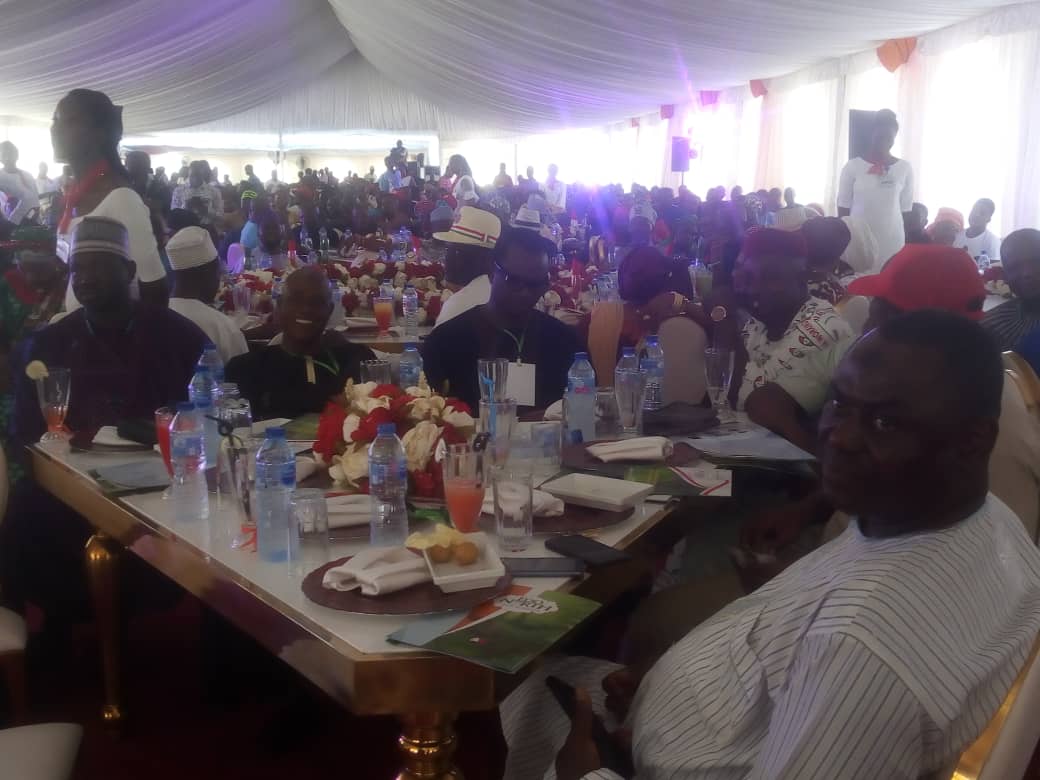 Scene of the Afemai Declaration

He said, “That in furtherance of the above, the ENPLA hereby demand: that it produces the next state secretary of the party; that it will be given 2 slots on the Board of Trustees of the party; that the position of deputy governor of Edo State in the forthcoming 2020 gobernosrhip election be zoned to Edo North.”

He noted that leaders of the party have resolved to improve the lot of the people hence the demands. 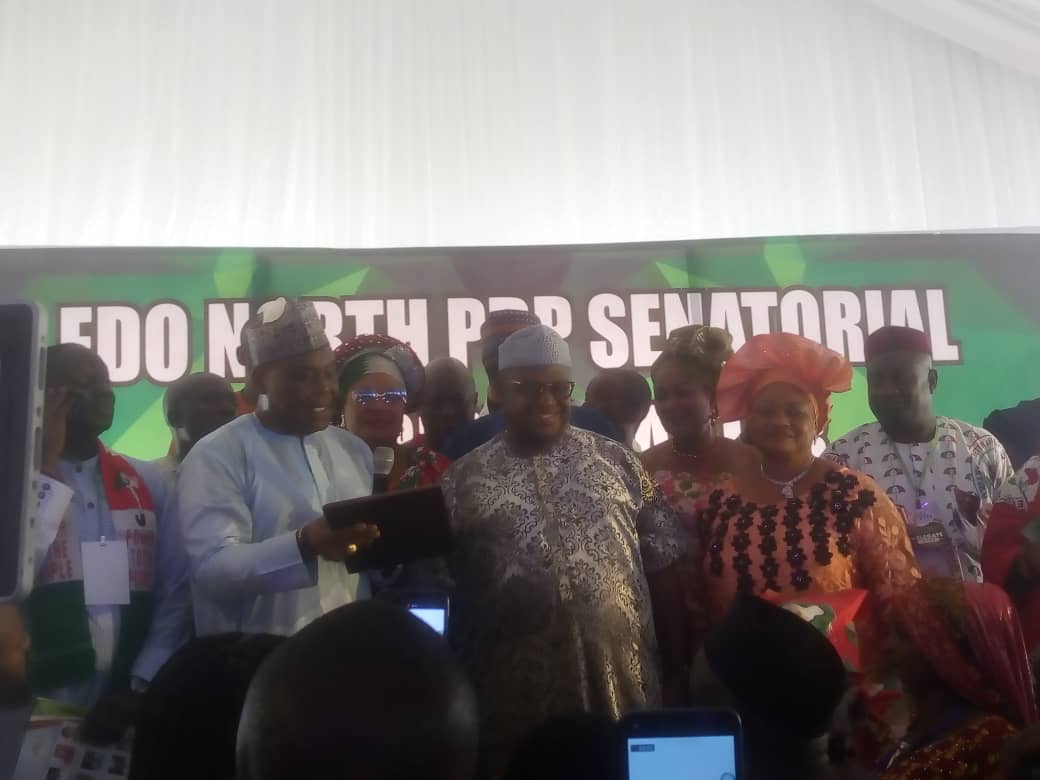 Stating that the abysmal failure of the APC in the state as been the strength of the PDP, he noted that
with lead Edo North people also known as Afemai have taken, the stage has been set for the PDP to win the state in the forthcoming gobernosrhip election. 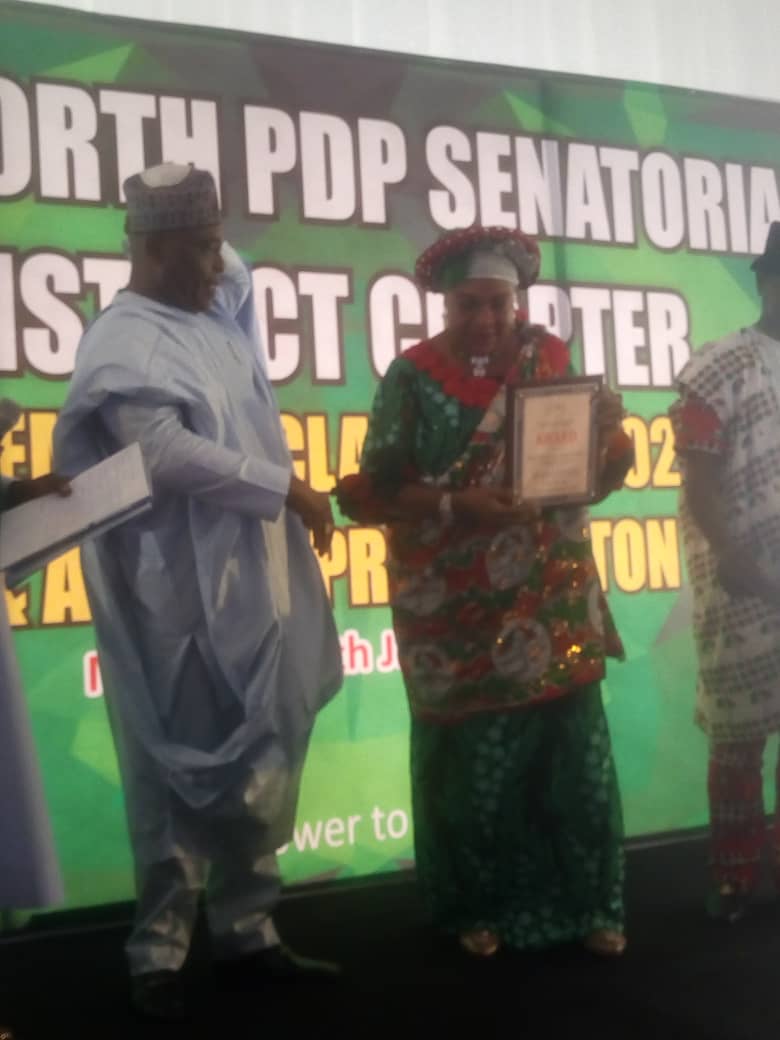 “The abysmal failure of the APC in Edo State is where the strength of the PDP is coming from. APC only has 10 seats out of the 24 seats, the remaining 14, PDP will contest them and win them.

“By the time we nominate our gobernosrhip candidate, we expect all of you to que behind him so that it can lead us to victory in the governorship election”, he added.

Orbih who described APC has an expired drug, urged Edo people to reject the party, adding that members of the party have themselves revealed failure of the party to the public. 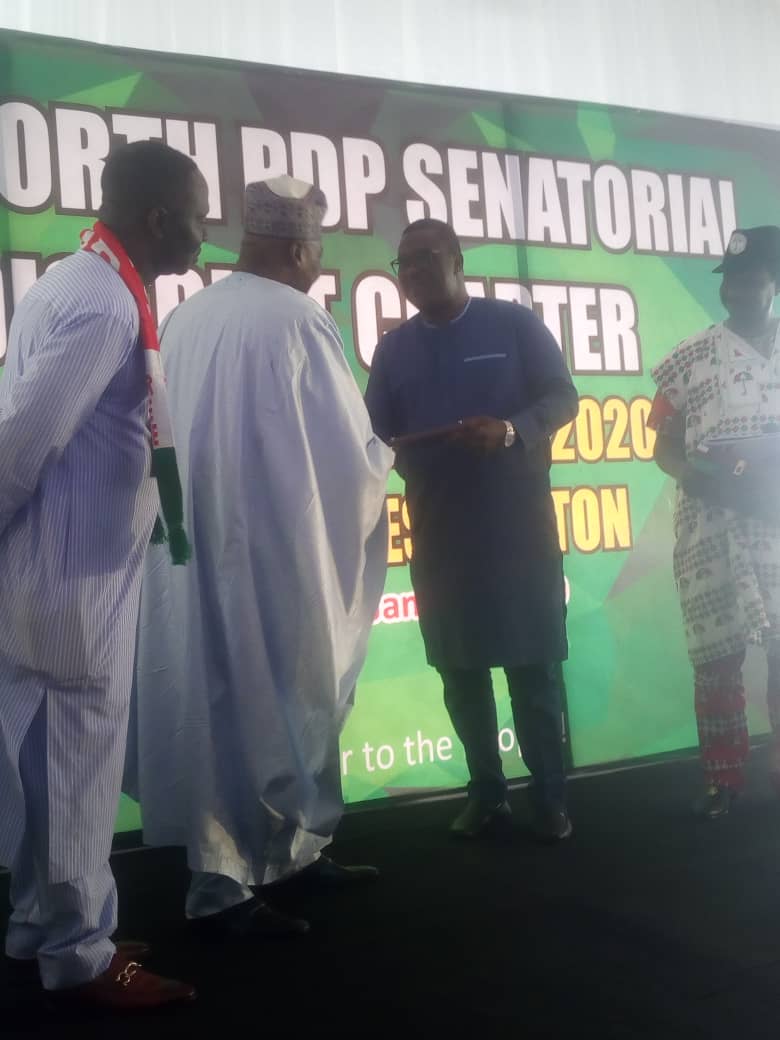