The All Progressives Congress (APC) and the Social Democratic Party (SDP), on Saturday, traded blames in Ekiti after a shootout at Itaji Ekiti.

The clash left at least one person dead and several others injured.

Both parties claimed they were at the receiving end of the attack.

The SDP said that thugs from the Road Transport Employers Association of Nigeria (RTEAN), wearing APC vests and armed with automatic rifles, shot sporadically at their campaign venues in Itaji-Ekiti in Oye Local Government Area of the state, while Segun Oni was addressing the rally.

Mr Oni, a former governor of the state, is the candidate of the SDP.

Jackson Adebayo, the spokesperson of the Segun Oni campaign, organisation said three persons were shot during the attack and one of the attackers was arrested and handed over to the police.

But Taiwo Olatunbosun, the director of Media and Publicity of the Biodun Oyebanji Campaign Organisation, said the APC supporters were attacked by the SDP thugs, killing one Tope Ajayi and injuring several others.

According to Mr Olatunbosun, an unspecified number of other APC members are presently hospitalized where medical personnel are battling to save their lives following life-threatening injuries they received in the attack carried out SDP thugs.

He said one of the victims, Joshua John, who is presently at a critical condition at the State University Teaching Hospital, said he was tortured and shot in the leg in the presence of Mr Oni and Mr Daramola, a former lawmaker.

Mr Olatunbosun said the APC’s campaign procession in Ekiti North senatorial district was peaceful earlier in the day until it was disrupted by SDP thugs under the command of Mr Daramola at Itaji-Ekiti. He said the attack was carried out in broad daylight.

He noted that the attack on Mr Ajayi was carried out by violent thugs who arrived in one Toyota Hilux and Tacoma vehicles.

He alleged that the SDP thugs shot at many vehicles in its campaign procession including the one belonging to the Special Adviser on Roads, Sunday Adunmo.

“It is very disturbing that Daramola was seen by eyewitnesses personally leading thugs parading as security officials, and instructed them to shoot directly at our members in Itaji-Ekiti,” said Mr Olatunbosun.

“He and others culpable of the breach of peace are to be held accountable.

“The death in Itaji-Ekiti is an addition to the statistics of politically-motivated fatalities allegedly traced to Oni in his desperation for power.

“It is tragic that within one week of Daramola decamping to the SDP, we have recorded a spate of violence including an attack on our campaign rally at Oke Ayedun on Friday, and now the brutal killing of our member today, and the maiming of many others who are now battling for their lives in the hospital.

“I assure all our peace-loving members and the good people of Ekiti State that despite the scheming of Bimbo Daramola and his newfound desperate cohorts in the SDP, the June 18 governorship election would be peaceful and the APC would be victorious.”

He said the Oyebanji Campaign wants the police to invite Mr Daramola and other SDP leaders to state all they know about the attack for justice to be done to the deceased and the injured and prevent a reoccurrence in days ahead.

He also said the Oyebanji Campaign was in possession of intelligence that hundreds of thugs and youths had been armed with guns and other dangerous weapons across the state to cause mayhem at the instance of Mr Oni, whom he accused of being desperate for power.

In its statement, the SDP said the APC thugs were allegedly sent by Rotimi Olanbiwoninu, a-k-a Mentilo, the Ekiti State Chairman of RTEAN, to disrupt the SDP Itaji campaign by shooting at its supporters.

Mr Adebayo noted that it took the mobile police and some soldiers on patrol about 30 minutes to bring the situation under control.

“The unlucky thug confessed that they were sent by Mentilo and that he (Mentilo) was working for the Biodun Oyebamiji Campaign Organisation,” said Mr Adebayo.

At Oye, said Mr Adebayo, “the RTEAN drivers allegedly shot three members of the SDP who were waiting for the arrival of Oni who was due to address party supporters in the town.”

He, however, said in spite of the violence at Itaji and Oye, the people trooped out enmass to welcome Mr Oni, promising to vote for him. He said the APC thugs could not intimidate or prevent them from coming out to vote on the election day.

He said the injured SDP members were taken to the hospital while the matter was reported to the Commissioner of Police.

Sunday Abutu, the spokesperson of the police in Ekiti State, told PREMIUM TIMES that the situation had been brought under control and that investigations were ongoing to determine the facts of the incident.

I’ll Not Relinquish My Senatorial Ticket To Akpabio, DIG Vows 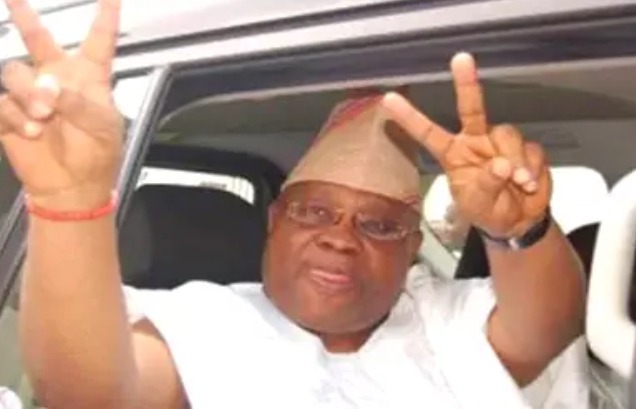 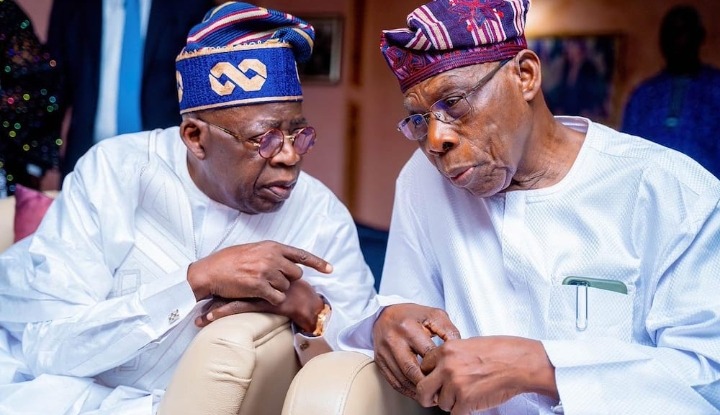 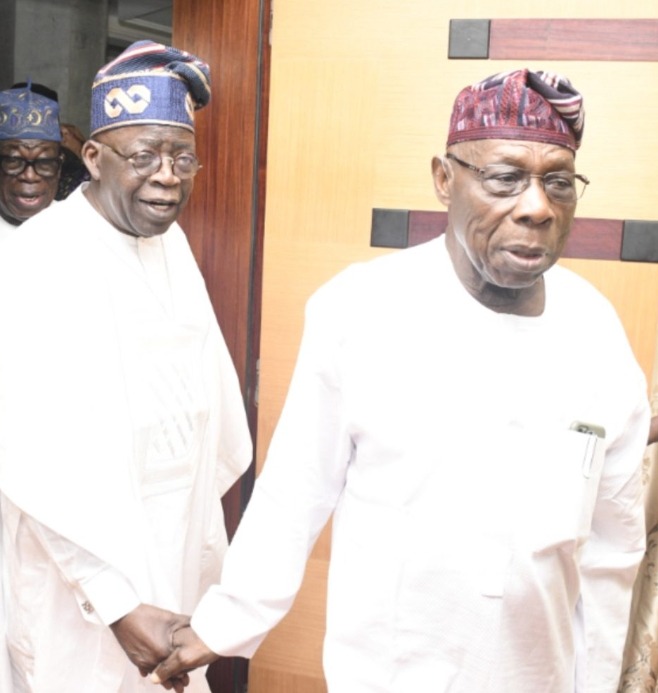