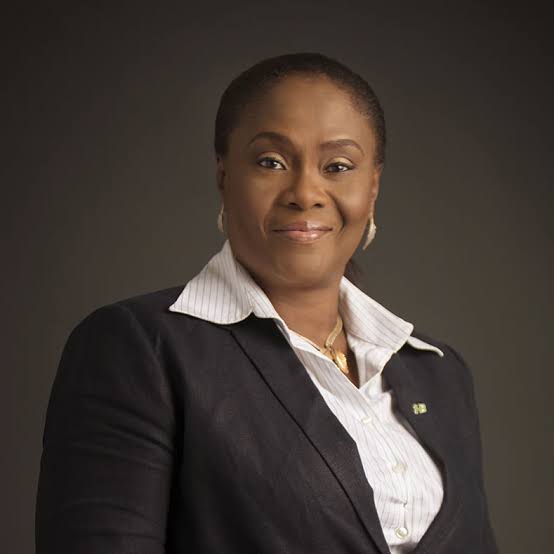 Edo State Attorney-General and Commissioner for Justice, Professor Yinka Omorogbe, has disclosed that it is an offense laible on conviction to imprisonment of 7 years hiring any child under the ages of 12 as domestic worker.

She said it is also criminal offense and liable on conviction of imprisonment of 5 years and fine of N5 million recruiting or receiving any child or adult for force labour or even permitting any place or premises for such act.

Omorogbe, who is also head, Edo State Taskforce Against Human Trafficking, gave these hints while parading two women, Mrs. Martina I. Oziegbe and Mrs. Idehen Esohe Grace, who were allegedly involved in child trafficking, abuse and modern slavery of teenagers.

The accused duo, however, pleaded ignorance of the act, claiming that they never knew receiving a child for domestic work was an offense and liable on conviction.

The Attorney-General, while saying that the accused would be perdoned due to the fact that it was the Taskforce first outing of parading suspect, warned that culprit would be prosecuted and if find guilty would be convicted henceforth, stressing that the Taskforce is empowered by the law to investigate and prosecute anyone into trafficking in persons.

She said, “Edo State Taskforce Against Human Trafficking is empowered by the law to investigate and prosecute human trafficking.

“It is an offense to employ, recruit, habor, transport, receive or hire out a child under the ages of 12 years as a domestic worker. Many of these children that are hired as domestic workers are under the of 12, this not allowed at all. Anybody who does this commit an offense and is laible on conviction to imprisonment for a minimum term of six months and not exceeding seven years.

“When you are bringing someone as house help, you need to know it must not be a child or teenager, it must be an adult. In Edo State, all children are to go to school. Child labour, child trafficking, is not allowed, that is the law.”

Omorogbe emphasised that it is a crime to take a child to one’s side in guise of taking care of such child and deprived the child of his or her dignity and right to education.

She said regardless of where the child comes from or the status, no child in Edo State is for sale, saying, “Edo State is not a place where a child or a young person can be bought or sold.”