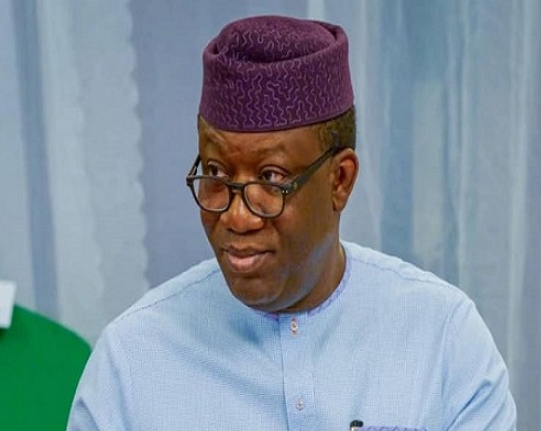 The People’s Democratic Party (PDP) in Ekiti State has slammed Governor Kayode Fayemi over the closure of schools in the state for the hosting of the National Festival of Arts & Culture (NAFEST).

The opposition party which derided the All Progressives Congress (APC)-led government described the development as ridiculous and unexplainable.

The Ekiti PDP State Working Committee (SWC) took this position after an emergency meeting held at the State party Secretariat in Ado Ekiti on Friday, to deliberate over various developments in the state. The meeting which was presided over by the PDP acting State Chairman, Hon Lanre Omolase, unequivocally declared the APC ruling government as an enemy of education.

The State Publicity Secretary of the opposition party , Raphael Adeyanju, in a statement made available to journalists said that it was appalling that Ekiti children have been made to stay at home since last week just because the state is hosting NAFEST.

“While we are not against the celebration of our culture and tradition, it is unexplainable that a government who goes about claiming to be restoring our values in Ekiti could close schools for two weeks just because the State is holding NAFEST,” the party said.

It lamented that education, which is the pride of Ekiti and its people, has been sacrificed for a mere festival of arts and culture by the APC government ostensibly because Governor Fayemi and his party do not value education.

The statement read; “Up till now, we are still unable to fathom out the reason any government will close primary and secondary schools, including private ones for two weeks simply because Festival of Arts and Culture is holding in the state capital.

“Here in Ekiti, pupils were simply told to stay at home until further notice with no explanation from anyone.

“We wonder the benefits of NAFEST in which the only activities that can be seen at the venue is display of wares, including used clothes and shoes, to Ekiti State such that the future of thousands of our children will be put into jeopardy.

“Most importantly, even if NAFEST has become so much a priority to Governor Fayemi and his APC government, what is the rationale behind closure of schools in other towns where the event is not being held? Or is NAFEST holding in all the towns and villages in Ekiti State?

“In all these, what we have seen is a clear misplaced priority on the side of a party and government that do not care about the future of Ekiti children and by the power of God, just like all the afflictions of the Israelites, this phase too shall pass next year.”

But responding,the APC State Publicity Secretary, Segun Dipe, said the one-week vacation was declared to prevent students from sneaking out of schools, by being attracted by the festival, observe their midterm and prevent students cohabiting with strangers, who are presently occupying some hostels owned by public schools.

Dipe, who described the vituperation as unreasonable and belated, said no governor could have loved education like Fayemi, who declared free education in primary and secondary schools and abrogated the levy allegedly imposed on pupils by the immediate past PDP administration.

Speaking with journalists via telephone on Saturday, the APC spokesperson insisted that Fayemi has not committed any crime for declaring the holiday for students.

“Let me remind the PDP that the holiday was declared to prevent students from sneaking out of schools to go and watch the cultural fiesta. But if they are under the custody of their parents, nothing of such would happen. Again, it is also a time for them to observe their midterm holidays, having got to the middle of the first term.

“How can they expect visitors to be cohabiting with students in hostels? Because the contingents are using the school hostels. There was no governor that has been education-friendly like Governor Fayemi. He was the one that removed the pupils out of tax net. These show that the governor is a caring leader.

“We all know the economic value of NAFEST. It amazes me that the PDP could be talking now after the expiration of the vacation. For Fayemi’s love for education, school enrolment has gone up, teachers’ salaries are paid regularly, they can access loans easily and they are given incentives like training and workshops to sharpen their performances.” 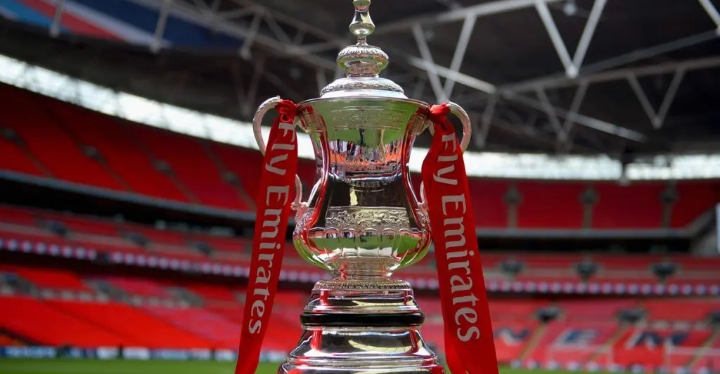 The draw for the FA Cup third round took place on Monday.

Holders Leicester City take on Watford, Manchester United are at home against Aston Villa and Manchester City are away at Swindon Town.

In an all-Premier League clash, Leeds United travel to West Ham, while Arsenal are away at Nottingham Forest. 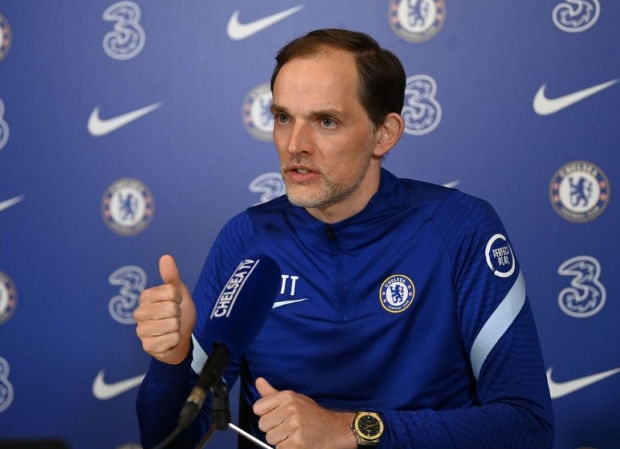 Chelsea boss, Thomas Tuchel, has identified West Ham United as the club that deserves to be in the Premier League top-four this season.

Tuchel said this on Friday during his pre-match press conference ahead of Chelsea’s Premier League clash with the Hammers on Saturday afternoon.

The Blues boss said West Ham plays strongly in the Europa League, adding that it is always a joy to watch David Moyes’s side play.

West Ham is currently occupying the 4th position on the Premier League table with 9 points behind leaders Chelsea.

“They [West Ham] almost got there [top-four] last season and have been fighting the whole season for these places,” Tuchel said.

“They show huge solidarity, always a huge joy to watch their games. They did not have too many changes, plays as a team and do what they do very good.

“They deserve to be there [top-four], they play strong in Europe, it is a tough match and a tough team to play against, but it is also tough to play against us.”

Chelsea head to the game following a 2-1 win over Watford in their last game, while West Ham drew 1-1 with Brighton. 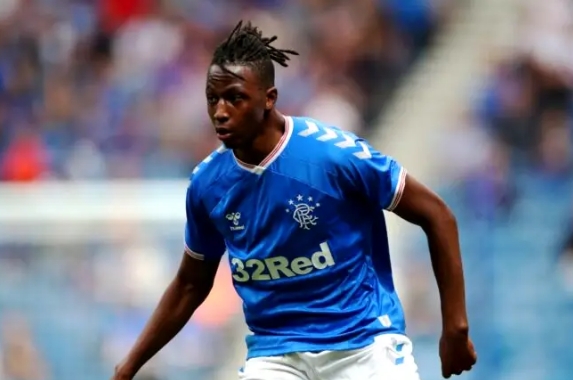 Aribo, 25, was a key part of Steven Gerrad’s plan at Rangers that saw the club end a ten-year wait for a domestic league title.

Since joining from Charlton in 2019, he has scored 21 times and provided 16 assists in his 116 appearances. He also earned a call-up to the Super Eagles set-up.

The Premier League clubs on the trail of Aribo already have a number of Super Eagles players and hopefuls and a switch will swell the total number of Nigerian players in English top-flight football.

Aribo’s deal with the The Teddy Bears ends in 2023.