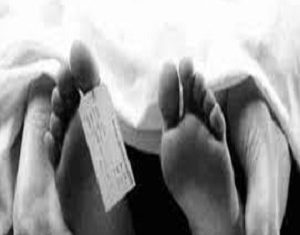 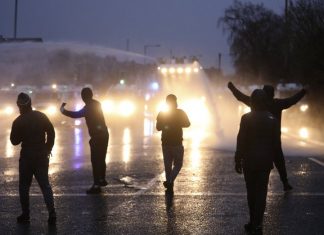 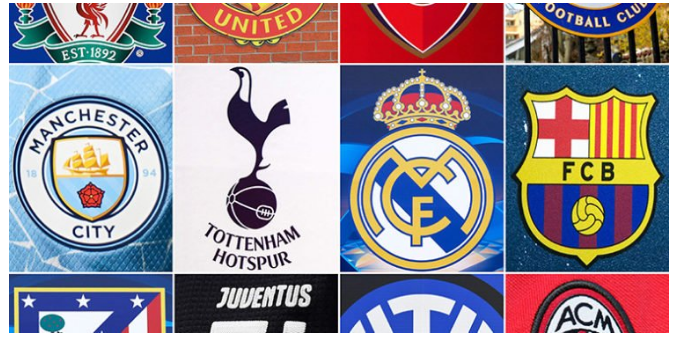 Manchester United’s game against Liverpool was postponed after about 200 fans broke into Old Trafford to protest against the Glazer family’s ownership of the club.

The game was scheduled to kick off at 16:30 WAT on Sunday.

According to report, this may be due to issues surrounding the European Super League announced by Top clubs in Europe

The match between two fiercest rivals in Europe, Barcelona v Real Madrid was scheduled for 26 October, 2019 but because of days of protests and fears over civil unrest in Barcelona, the game was postponed to 18 of December. The civil unrest leaves nine Catalan separatist leaders jailed.

Hundreds of thousands of people waving pro-independence flags and chanting “freedom for political prisoners” took part in marches across Catalonia. The protest recorded at least 96 people were hurt across the region.

The derby clash between former Arsenal team-mates Thierry Henry and Patrick Vieira go head to head as managers of the two clubs put on ghost.

The protest was in response to President Emmanuel Macron’s proposed fuel taxes and the additional need for police resources. This led to the decision to postpone some games. The following games were rescheduled by football body in France: PSG’s home game against Montpellier, Toulouse and Lyon, St Étienne and Marseille.

The Tottenham Hotspurs management said: “Following ongoing discussions with the necessary authorities regarding this weekend’s Premier League home match against Everton, it has now been confirmed that this fixture will be postponed due to safety concerns relating to infrastructure of the High Road and access to the stadium caused by riots.”

On February 3, 2007, football was halted in Italy after a police officer was killed when fans rioted at a match.

This prompt the Italian soccer federation to postpone all matches for the weekend. 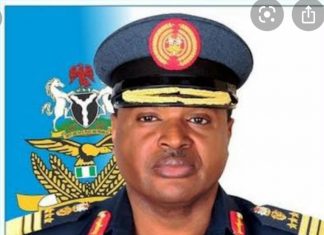 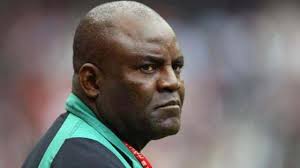 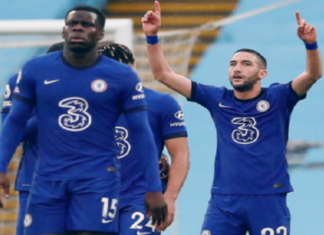 Breaking news
Sergio Aguero made a mess of a Panenka penalty as Chelsea ensured Manchester City must wait a little longer to wrap up the Premier...