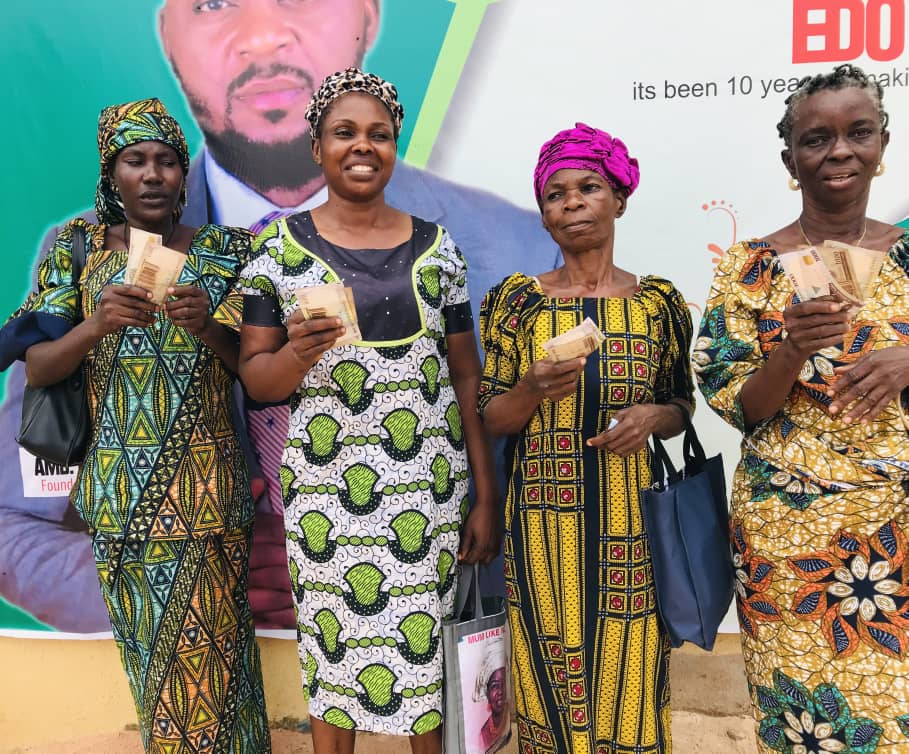 The founder, Godsent Foundation, Ambassador Dion Osagie, has disclosed that his foundation had given thousands of hopeless widows succour, assisted hundreds of less privileged children with free education within 10 years of its establishment.

He disclosed that the Foundation already has over two thousand (2000) widows in its list who receives assistance ranging from food items to money.

The founder who addressed journalists yesterday from the United States of America via zoom to mark the 10th anniversary of the Foundation, noted that no fewer than 100 widows receive N5,000 to 10,000 stipend on weekly basis from the Foundation. 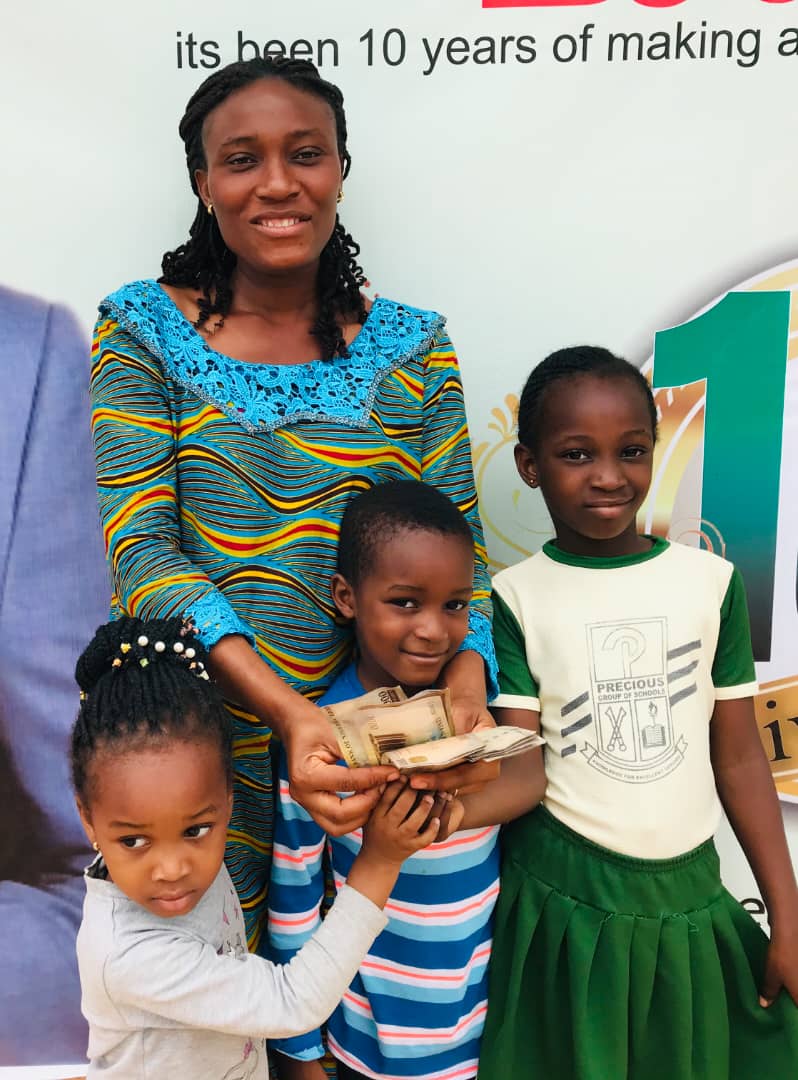 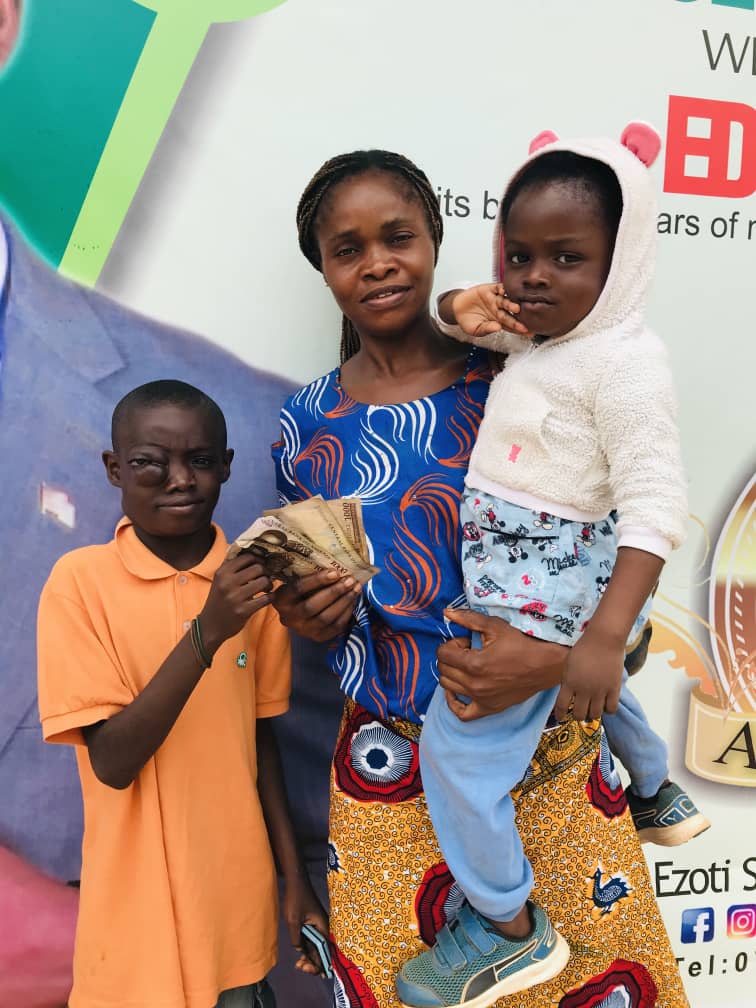 While stating that the passion to help the less privileged has been a driving force in his philanthropic gesture, he noted that the Foundation is non-political and has not received a dime from the government or any serving politician.

The United Nations Ambassador who disclosed that the Foundation spends an average of five million (N5m) monthly in feeding widows, the less privileged and paying some less privilaged, said some well-meaning Nigerians and persons around the globe have been the ones supporting him in the Foundation. 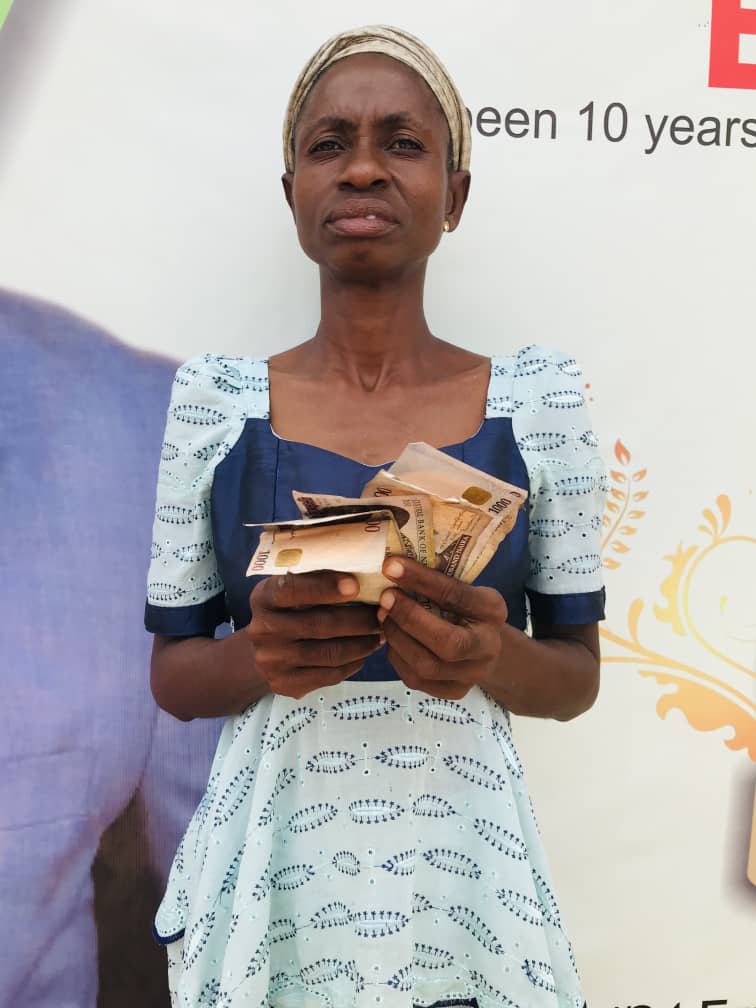 Godsent Foundation putting smile on the faces of this widow.

“On the average, Godsent Foundation spend N5m every month. In this month so far, we have spent nothing less N5m helping our people.

“We started providing free meal for the less privilaged and widows every Saturday five years ago, and you know what that may have caused us. At Godsent Foundation, we are doing what the Government has failed to do,” he said.

He continues, “The state government needs to create a platform to helping the widows. There is no excuse for them to live so wretched. There is no reason young children should be hawking water, children who are supposed be in school.”

Speaking on the state of the nation particularly Edo State, Ambassador Dion Osagie said, “Edo State of today is savaged. Nothing is working. The governor of the state has totally failed his people on his electoral promises. 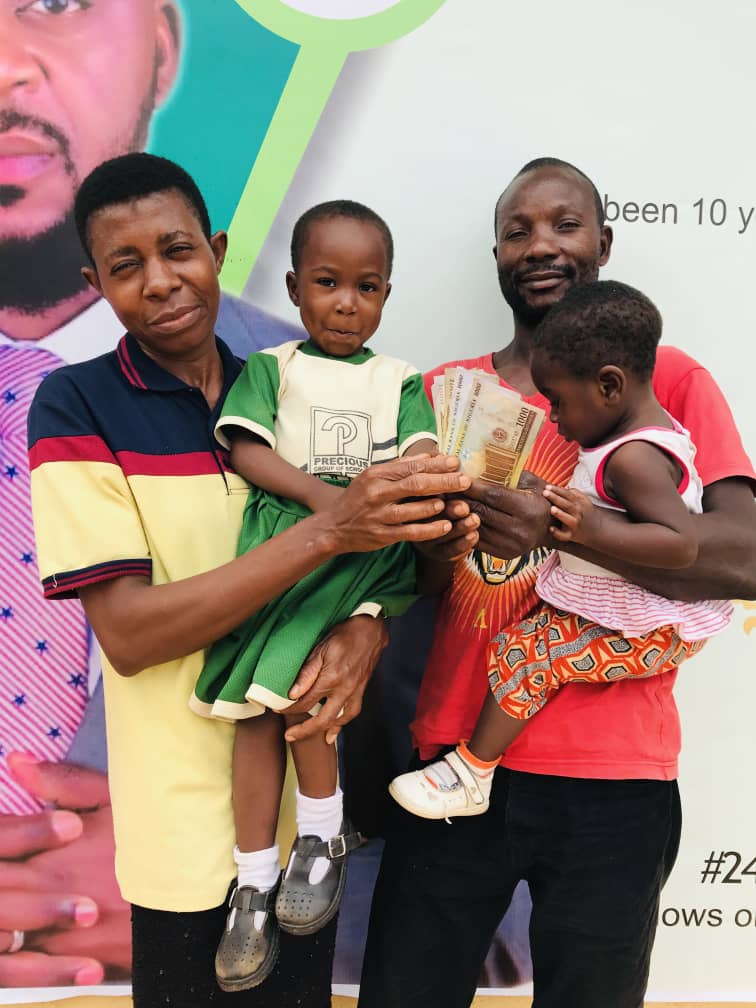 “One year after election, no commissioner, the state is in darkness. I watched the video of Ring Road and some locations in Benin at night and I felt bad. Everywhere is in darkness, no street light. Edo State is in the hand of a person who does not have the ability and capacity to lead the people.”