The Central Zone of Ijaw Youth Council (IYC) has locked down seven petrol filling stations in Yenagoa for allegedly not adjusting to the N125 pump-price.

The youth visited many filling stations in Yenagoa and locked down the affected stations.

Mr Kenedy Olorogun, Chairman of IYC, Central Zone, explained that their action was informed by the attitude of the Department of Petroleum Resources (DPR).

Olorogun expressed displeasure over the refusal by petrol dealers to comply with fuel price reduction in Bayelsa, adding that other states in the federation had adhered to the new price.

He noted that  in Bayelsa, most filling stations were still selling at N145 in defiance of the directive to reduce the price.

He said that the youth would keep monitoring the filling stations that had yet to comply with the fuel price reduction, calling on DPR and other regulators to act.

However, the DPR in Bayelsa described the allegations of inaction on its part as baseless and cheap blackmail by the youth who were merely seeking relevance and recognition.

Mr Omasanjuwa Oshodi, a Public Relations Officer at DPR Office, Bayelsa told News Agency of Nigeria (NAN) in a telephone interview on Friday that the operations of the IYC in enforcing the new price of petrol was illegal and criminal.

He insisted  that the youth lacked the recognition of government and expertise to regulate the sector.

He said, “For the avoidance of doubt, DPR in Bayelsa has increased its surveillance activities and is effectively enforcing the new price regime.

“The operations controller led a team of senior officials of DPR on Thursday on routine surveillance across Yenagoa to enforce compliance and many of the stations visited promptly adjusted their pumps to reflect the new regulated price.

“In spite of the Coronavirus, we are doing our best in the discharge of our statutory responsibility and we remain undeterred by the illegal activities and cheap blackmail by the youth and we cannot join issues with them.

“We will not get distracted as we are currently engaged in our work to ensure that the reduction in the pump price by the Federal Government brings relief to the people of Bayelsa.

“The DPR cannot tolerate the exploitation of the public by selling above the approved N125 or underdispensing, we are enforcing it.” 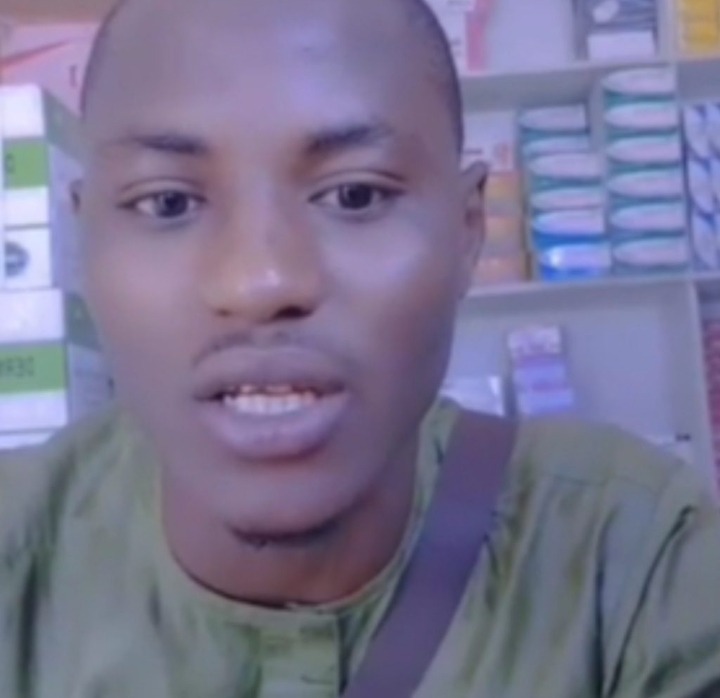 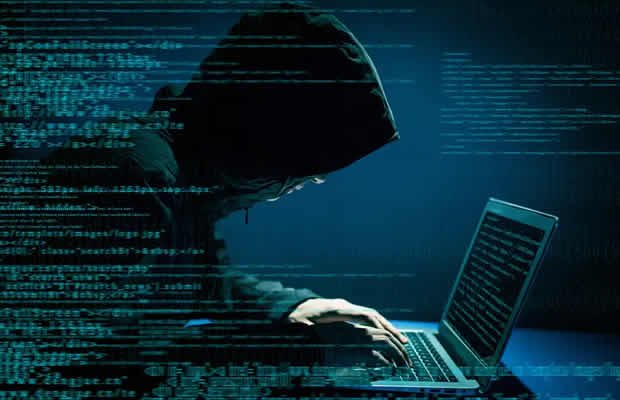