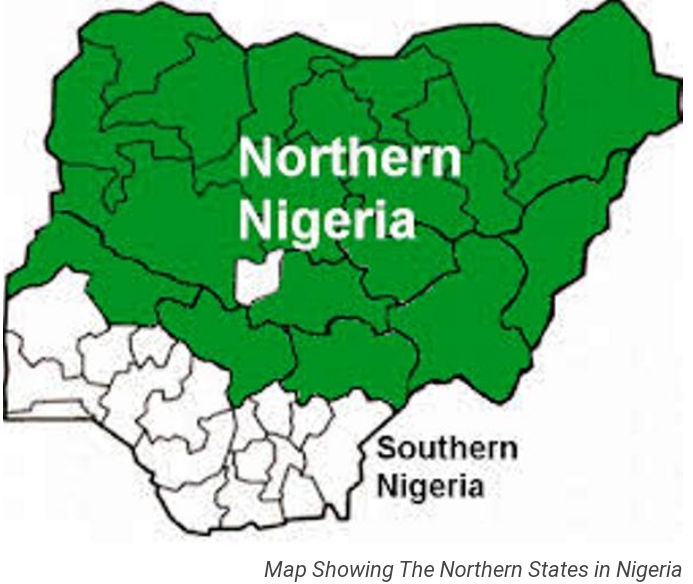 Northern Elders Forum has warned that some of the measures being taken by some state governments will compound the desperate conditions of living of many communities in the north.

The forum pointed out that measures such as suspension of markets, restrictions on sale of petrol, closure of schools and some roads, declaration of curfews, and restriction on movement of cattle and the Federal Government’s plans to restrict communication will only do more harm to the people.

This was contained in a statement signed by Dr Hakeem Baba-Ahmed, Director, Publicity and Advocacy of Northern Elders Forum and made available to journalists in Abuja,

The organisation said it was closely monitoring the condition of many Northern communities “that have become particularly vulnerable to attacks and abuse by bandits, kidnappers and related organized criminals.”

The Forum said that the government should not stop at imposing this restrictions, demanding that “those who have powers to impose them also have clear ideas over what they could achieve and when.”

The group pointed out that these measures bring about virtual economic and social lockdowns on people who had been at the mercy of criminals for a long time.

“Unless they are accompanied by an aggressive and effective assault on the banditry and kidnapping industry, they will merely add to the misery and hopelessness of our communities,” the statement added.

“Worse, they could further embolden the bandits and the kidnappers when it becomes clear that governments and security agencies cannot go beyond lockdowns on communities.

“Communities themselves will lose even more faith in the capacity of the Nigerian State to respond to their desperate circumstances.

“The perception that communities are on their own must never be allowed to take deeper roots, but it will, when people see only the bandit and the kidnapper winning.

“The Forum calls on the federal government to assist States to relieve communities that are now living under additional pressures.

“State governments imposing additional hardships on communities must know that the measures they are introducing must produce tangible results within a period that makes them meaningful and tolerable.”

Tinubu Boys Will Betray Him, His Political Career Will Not Exceed 2023’ – Primate Ayodele