Renegotiation based on religion, ethnic differences consideration and constitutional review have been identified as panacea to addressing the increasing agitations for secession and uniting the country as one entity.

This was the stand taken by panel of discussants in Benin during the weekend at the 2021 Legal Coaching and Mentorship Clinic organised by Olayiwola Afolabi & Co, with the theme: ‘An Unhappy Union? Renegotiating Nigeria’s Legal Frameworks in the Light of the Rising Insecurity and Secessionist Agitations.’

Speaking on the theme, the keynote speaker, Gabriel Arishe, Associate Professor, University of Benin, UNIBEN, said while all must come together to renegotiate and re-uniting the nation, the negotiation must be rooted on religion freedom, distributive justice that guarantees equality.

The Head of Department, Public Law, UNIBEN, added that negotiation of the Nigeria unity must be based on security of life, promotion of economic wellbeing.

“Perhaps, what is required and which should be championed now is based on the earlier mentioned philosophies and fundamental principles that will:

“Promote development, guarantee economic sustenance, and ensure the consolidation of democracy and integrate the polity as contained in Section 15 (1-4) of the Constitution of the Federal Republic of Nigeria,” he noted.

Speaking on why some persons are agitating for secession, the guest lecturer attributed it to: “non-existence of distributive justice; faulty structure of government that promotes consumption and not efficiency; electoral authoritarianism with attendant crisis of legitimacy,” among others.

While emphasising on the need to elect good leaders into the helms of affairs, Omorogiuwa called for a round table discussion that will be based on salient issues.

“We need to go back to the renegotiating table, otherwise we will continue to have agitations. We need to sit down and look at how we will not be encroaching on each other’s rights.

Another discussant, Bright Ojezele, Esq., O/C Legal Unit, Nigeria Police Force, AIG Zone 5, Benin, said though he believes in one Nigeria and the Nigeria project, there are some salient issues those that brought Nigeria together failed to address and that there’s need to address such issues.

“Those that brought the southern and northern protectorates together did it for adminstrative purposes – to make things easy for adminstration of the nation, Nigeria – but while doing that, they failed to look at the ethnic, the religion and political differences we have in various tribes.

“Resource control issues need to be addressed or else we will continue to have agitations.

“For us to live as one Nigeria, we must go back and practice true federalism,” he advocated. 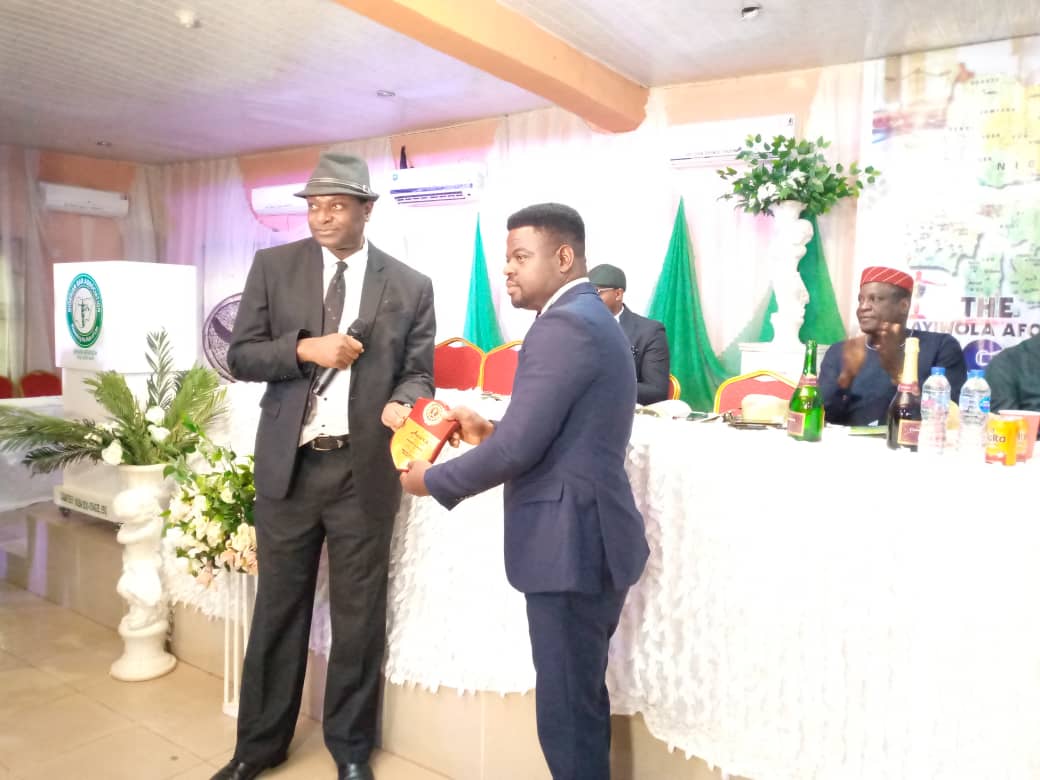 Earlier, the convener, Olayiwola Afolabi, Esq., said as a Nigerian, he is concerned about the myriad of challenges confronting the nation and the need to address them.

He also noted that the public lecture was organised in honour of Austin Alege, Esq.

The programme was rounded-off with a dinner in honour of NBA , Benin branch executives, and award giving.

The European Union (EU) and UNICEF say they are working together to provide community-based psychosocial services to no fewer than 5,129 aimed at improving children’s mental health in the North-eastern...