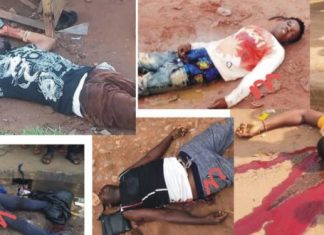 Metro
Wailings, pains, sorrows, fears and condemnations have continued to herald the ongoing gory killings by gun-toting hoodlums who hijacked the #EndSARS protest to unleash... 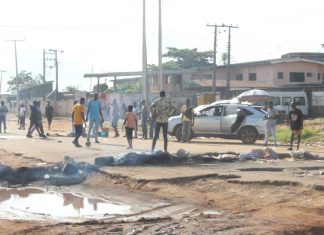 Metro
Governor of Edo State, Godwin Obaseki on Monday appealed to officers of Edo State Police command to return to streets to perform their obligatory... 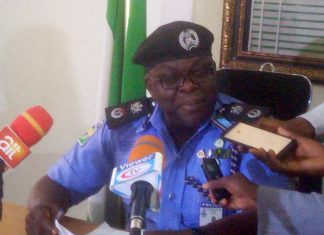 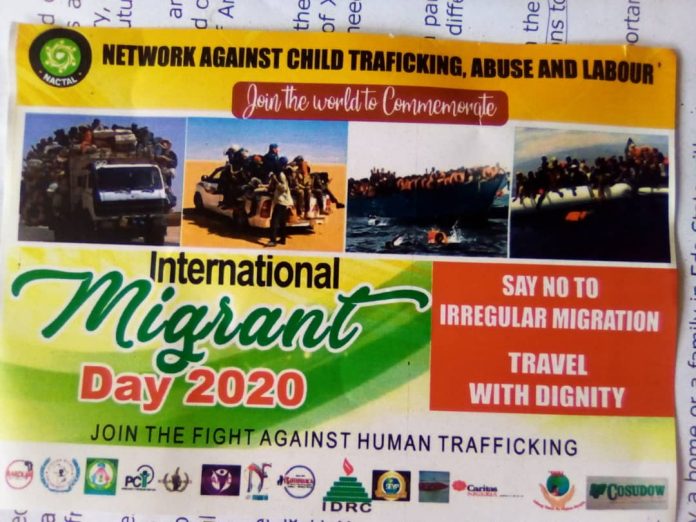 A non-governmental organisation – Network Against Child Trafficking, Abuse and Labour, (NACTAL), Wednesday, in Benin, embarked on awareness campaign against human trafficking, slavery and irregular migration and other Social vices in other checkmate the menace.

The awareness campaign was to mark this year’s International Migrants Day.

Addressing newsmen at the premises of the Nigeria Union Journalists (NUJ), Evans Ehiremen, Edo State Coordinator, NACTAL, said essence of the campaign was to create awareness against irregular migration, modern slavery, human trafficking, smuggling of migrants to other nations.

He said the essence was to checkmate the number of people who died on daily basis in desert, sea and through the land, just as he called on all stakeholders to come together to solve the Problem.

READ ALSO: Migration Not A Threat To Christianity – Pope Francis

“We lend our voices, to celebrate and honour the gains of migrants across the world. Especially as we have witnessed in this year of pandemic, how Migrants workers have risked their lives in caring for the sick and providing essential services. Many of them contracting the virus and even death in the process, this gains of migration no doubt has come with a cost.

“A huge cost for that matter as countless of valuable lives have been lost in the Saharan desert, in the Mediterranean Sea and, also in the destination. Thousands and million of others are stranded in transit unable to reach their destinations and unable to return back home,” said he.

In her speech, Chairperson, National Association of Women Journalists (NAWOJ), Edo State, Adesuwa Ehimuan, called on all stakeholders to join in the fight against human trafficking, sexual violence and slavery, irregular migration and Child Trafficking to reduce the menace.

Comrade Adesuwa promised that her association would support any NGO who clmour for the way forward on how to address these menace and plights affecting the state, and society generally. 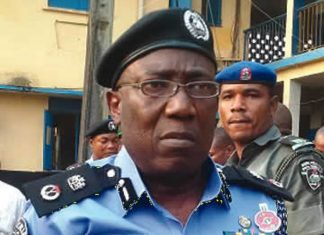 Metro
By Our Correspondent Residents of Uselu, Ugbowo and environs in Benin City are faced with turbid times in the hands of some suspected armed criminal... 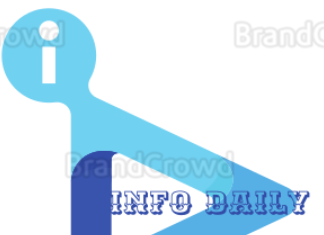 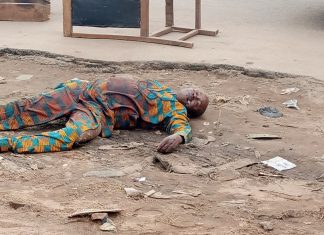