Coronavirus
Multiple award-winning comedian, Francis Agoda popularly known as I Go Dye, has written yet another open letter to President Muhammadu Buhari on the Coronavirus... 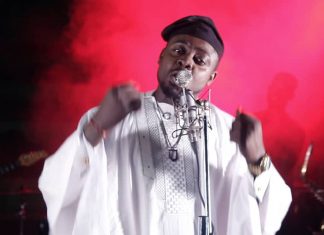 Entertainment
Music is a medium of communication; it is one way people send messages, music can either be pop, reggae, highlife e t c. Some... 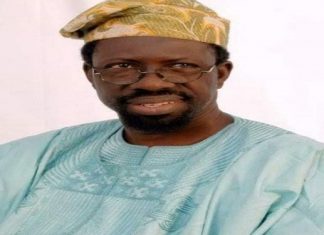 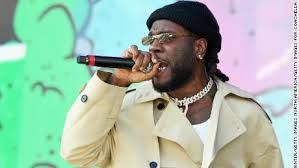 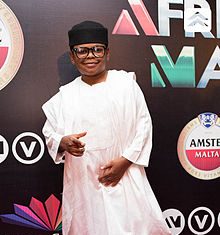 James Bond stuntman, Rémy Julienne, has died aged at 90 from complications from COVID-19. The stunt performer was hospitalised two weeks ago in the French town of Montargis after testing positive for coronavirus, and was taken into intensive care.

A relative of the star confirmed that Julienne died on Thursday evening, telling AFP, “What was bound to happen has happened. He left us early in the evening (Thursday). It was predictable, he was on an artificial respirator.”

An MP from the Loiret region and friend of Julienne’s Jean-Pierre Door also confirmed his death to the agency. He said, “Yesterday, he still had plans in his head. The ambition to raise the waterfall to the rank of Art, to highlight men in the shadows. The desire to be useful and to pass on his experience. Rémy loved life. He wanted to live. He fought to the end. His body has left us but it will remain in our hearts forever.”

Julienne was a French motocross champion who began his film career in 1964 when he doubled for French actor Jean Marais in a film called Fantomas, in which he was required to ride a motorbike.

He said of his time on the film, “They needed someone who was very controlled. It ended up being me. It was the start of a huge adventure.”

This sparked roles in thousands of films, commercials and TV shows as a stunt driver and stunt coordinator, including 1969’s The Italian Job, in which he was Michael Caine’s stunt double as well as a stunt driver – designing those infamous Mini scenes.

His most famous work came in the James Bond franchise, with Julienne working on six films – For Your Eyes Only, Octopussy, The Living Daylights, A View To Kill, Licence To Kill and GoldenEye. 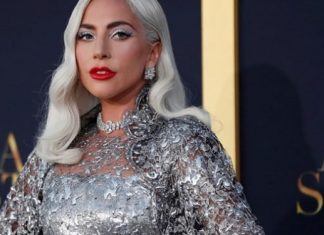 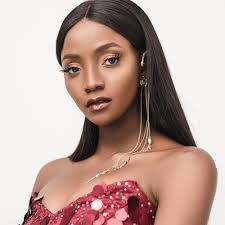 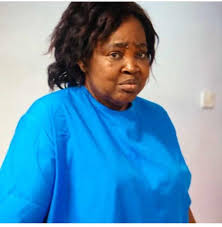 Entertainment
Nollywood actress, Emilia Dike, died on Wednesday, May 20, after she reportedly slumped in Enugu. Movie Director and Producer, Mr Okechukwu Oku, while announcing this...