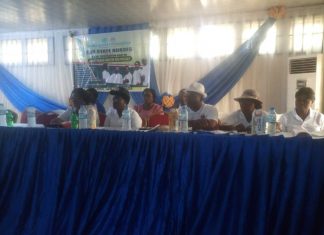 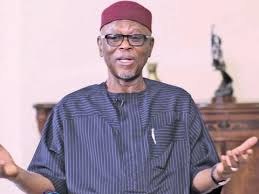 Life & Style
With a view to supporting the government in curbing the rising menace of human trafficking in Nigeria particularly in Edo State, Africa Faith and...

News
The State Media Campaign Council of the All Progressives Congress (APC) for the Edo Governorship election has fired back at the PDP in a... 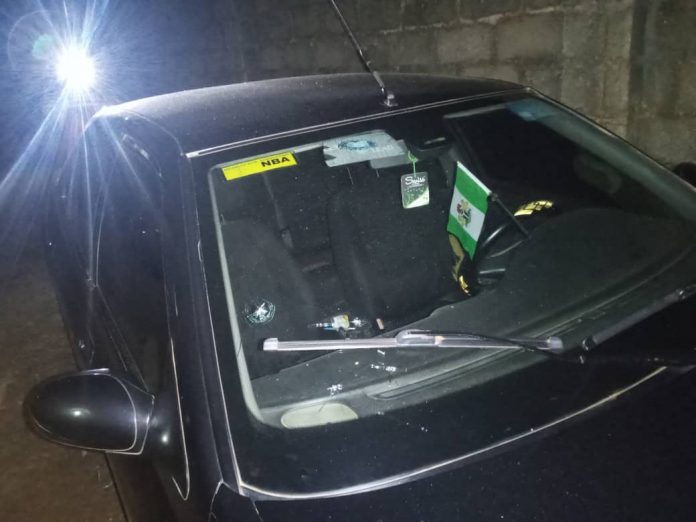 Secretary to Etsako East Local Government of Edo State, Mr Paul Frank Aronokhale, has raised the alarm that his life has been under serious threat.

Mr Paul, who told journalists in Benin through a signed statement, noted that he “was in Jigawa Government House with his Excellency Governor Badaru when I got a call from home that my house has been attacked by gun men”.

He said he he only escaped the plot because he was not in the state on the day of the incident.

“I don’t know what would have happened to my life if I was at home that night because I was their target. Me and my family no longer sleep with our two eyes closed because we have been terrified with the boldness in which they barged into our compound and sprayed bullets on cars and windows”, he lamented.

While he added that his statement must not be view with the spec of politics as it is only meant to alert security agencies in the state on the threat to his life, he sued for peace and prayed for God to protect the state from every evil plot against the good people of Edo.

“I don’t want this to be seen as politics as some people would want to perceive. It is an SOS call to security agencies in the state that my life is under threat”, he noted.

The Council Secretary therefore appealed to the Edo Police Command and the Inspector General of Police to boost security in the state. 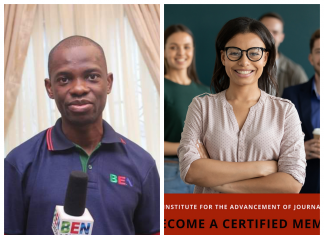 Latest news
The Institute for Advancement Journalism, IAJ, South Africa, is set to increase the capacity of media practitioners across the Africa continent especially Nigerian Journalists. This... 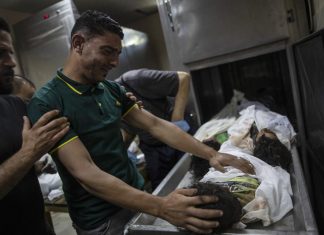 Judiciary
A 88-year-old owner of the storey building housing the Ugbekun Police Station at Upper Sokponba road, Benin City, razed down by hoodlums who hijacked... 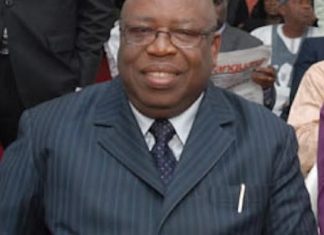 Life & Style
The death of former Head of Service, HoS, and Secretary to Edo State Government, SSG, Dr. simon Imuekemhe, has been described as great loss... 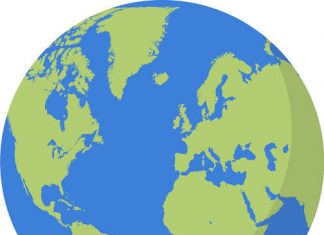 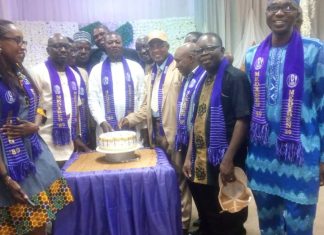