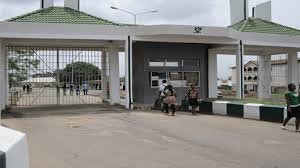 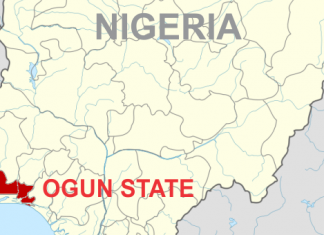 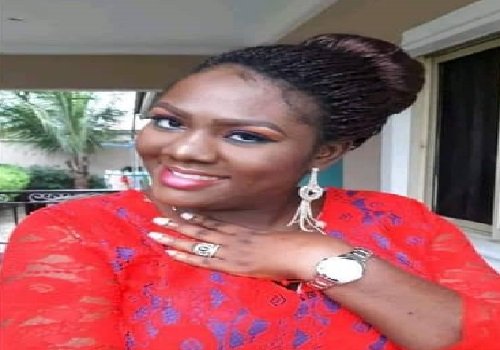 It was gathered that Mrs. Onyia was released from captivity by her abductors on Sunday by 12noon.

Though it was not clear whether the family paid a ransom, her husband reportedly informed some of her colleagues in NTA that the woman had been set free.

Onyia, a mother of three, was whisked away to an unknown place by her assailants on February 9 while returning from her office.

Onyia was said to be conveying some of her colleagues in her private car to their destinations at about 6.30pm when the hoodlums blocked her vehicle at Woji area of Port Harcourt, isolated her and zoomed off.

Sources said the hoodlums fired many gunshots into the air forcing people to run to different directions before seizing their victim.

An employee, who alighted from Onyia’s vehicle before the incident, wondered what the female journalist could have done to warrant her abduction.

Though the police were yet to confirm the development, Mrs. Onyia’s colleague, who spoke in confidence, confirmed it.

She said: “She was set free by 12noon on Sunday. We are happy that she was released unhurt”. 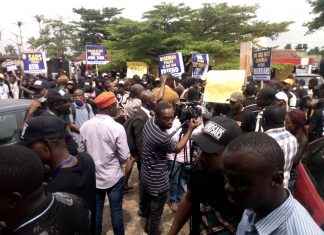 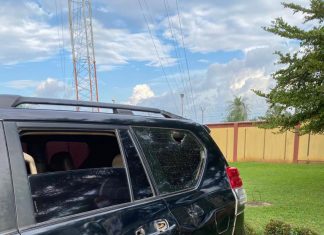