An Oredo Magistrates’ Court in Benin on Monday sentenced a 34-year-old, Wisdom Sakpra to one year in prison for stealing the sum of N110,000

The Magistrate, Ivie Akere, sentenced Sakpra after the convict had pleaded guilty of two count charge of conspiracy and stealing filed against him.

Akere sentenced the convict six months in each count charge and did not give the convict an option to pay a fine to served as deterrent to others.

Earlier, the police prosecutor, ASP Patrick Agbonifo, told the court that the convict was arrested at the scene of the crime on January 23, 2020, at First Bank in Adesuwa Junction, Sapele road in Benin.

According to the prosecutor, the convict and others at large specialized in robbing customers that go to bank for withdrawals.

He said that the convict did unlawfully steal the total of N110, 000 property of Andrew Igbodidi.

The prosecutor said the offence contravened the provision of sections 516, and 390(9) of the Criminal Code Cap. 48 Vol. 11, Laws of the defunct Bendel State of Nigeria, 1976, now applicable in Edo.

He said that the convict also confessed that he had robbed another victim, Ehis Unemhin close to UBA at Textile Mill road, Benin, adding that he used handkerchief to clean victim’s face.

He said after the convict had used the handkerchief to clean victims face, the victim would obeyed all instruction and directives given by the convict.

He added that his victim, Unemhin was invited by the police and he confirmed the convict statement. 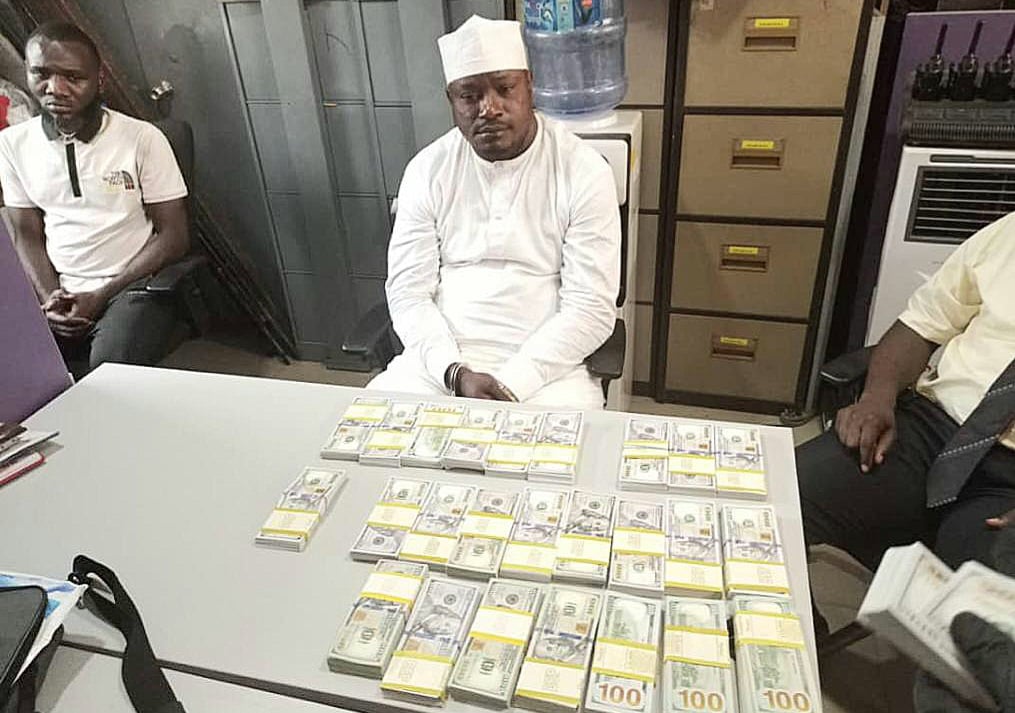