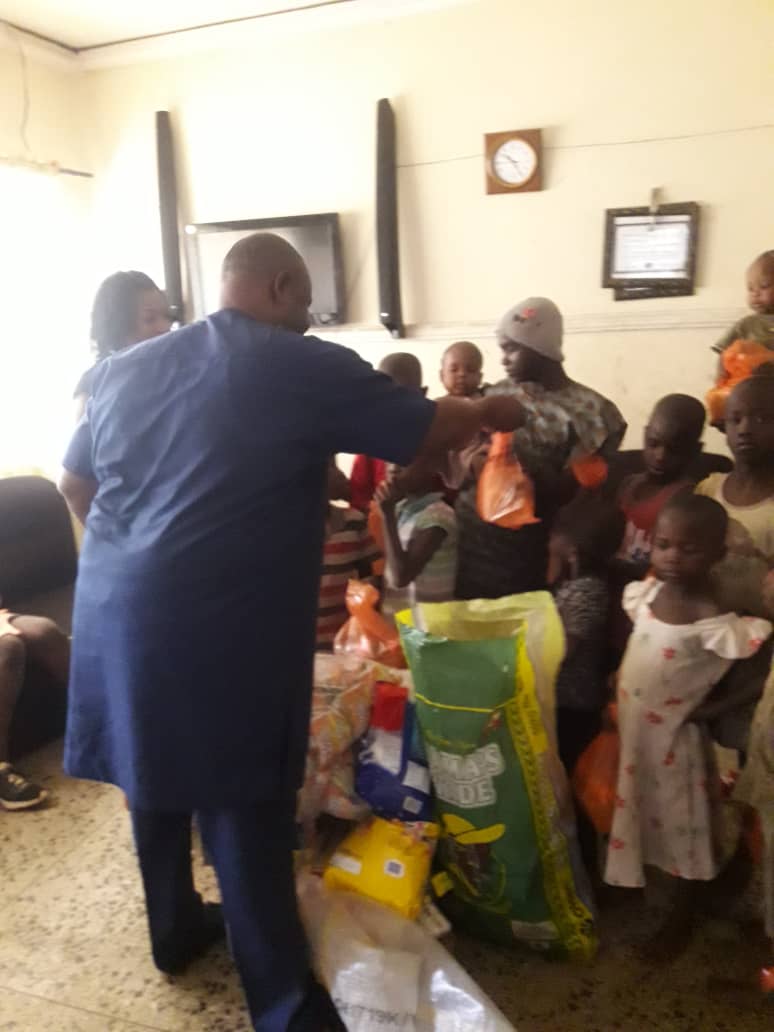 The Foundation made the donation during a visit to the two branches of Uyoosa Orphanage homes located at Airport Road in Oredo Council Area and Upper Sakponba in Ikpoba-Okha Council Area of Edo.

The presence of the NGO at the homes changed the mood of the orphans as they were seen smiling faces during the visit.

Speaking in an interview with newsmen on the sideline of the celebration, Mr Paul Isere, one of the NGO representatives, said the visit was to give the orphans a sense of belonging. 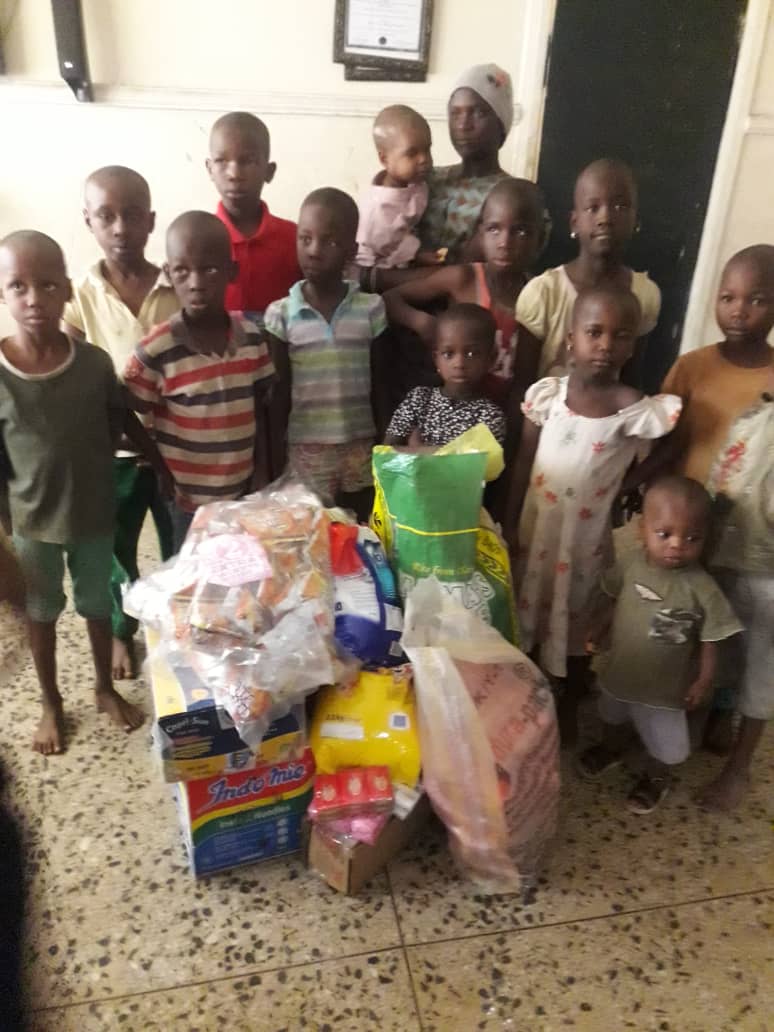 The Orphans Posting With Some Of The Items Donated

According to him, “This is a normal routine exercise of the NGO, in every festive period such as Eather and Christmas/ New year.

“The NGO representatives are here today to show the orphans a sense of belonging, the foundation want them to feel they are not neglected.”

YIU YOU MAY ALSO LIKE: Empowerment: German, FG, Others Train, Ladies On Automobile Skills

Another representative, Mrs Esohe Ehigiator said the non- profit organisation is dedicated to meeting the basic humanitarian needs of children and orphans of all ethnicities, race, religion and agenda throughout the United States and other countries.

She noted that the goals of establishing the foundation was to put a smile on the faces of children of this world. 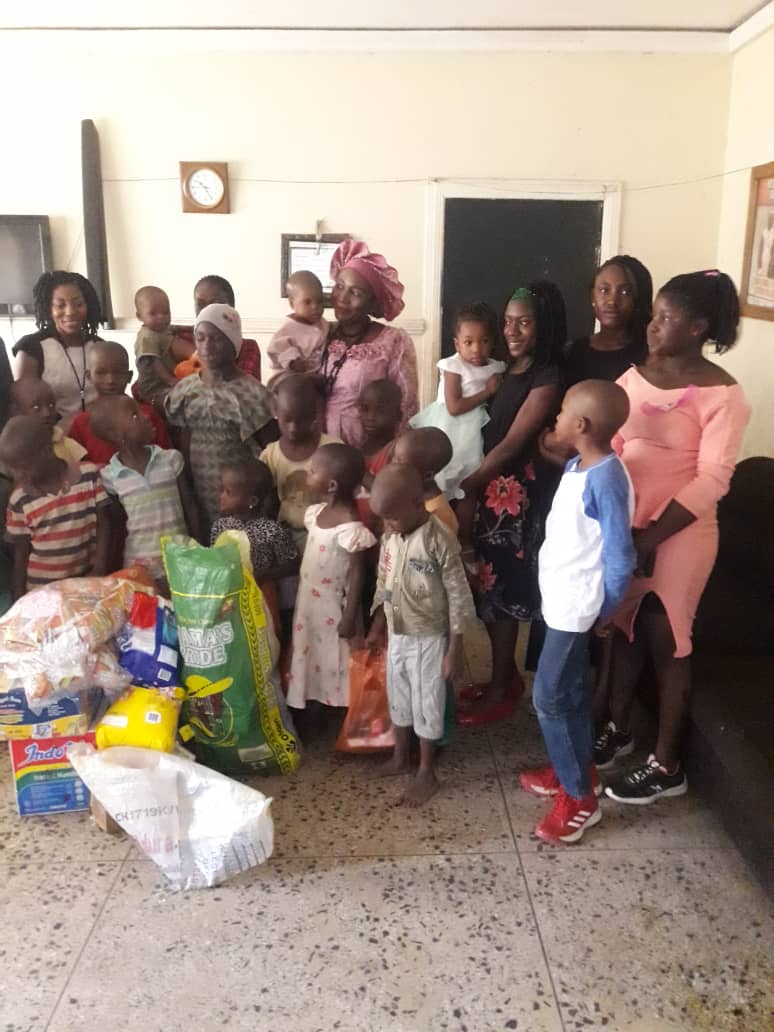 Ehigiator said the NGO, which is located in Lynn Massachusetts (USA) was formed by 10 good friends from different spheres of influence.

According to her, the orphanage visit is on yearly basis, that is, twice a year.

The Nannies of the Orphanage homes, Mrs Rosemary Enolagbon and Mrs Roda Igwe who spoke on behalf of Children, thanked and prayed for the NGO.

YOU MAY ALSO LIKE: An Educated Ijaw Nation My Priority’ Says NDU VC