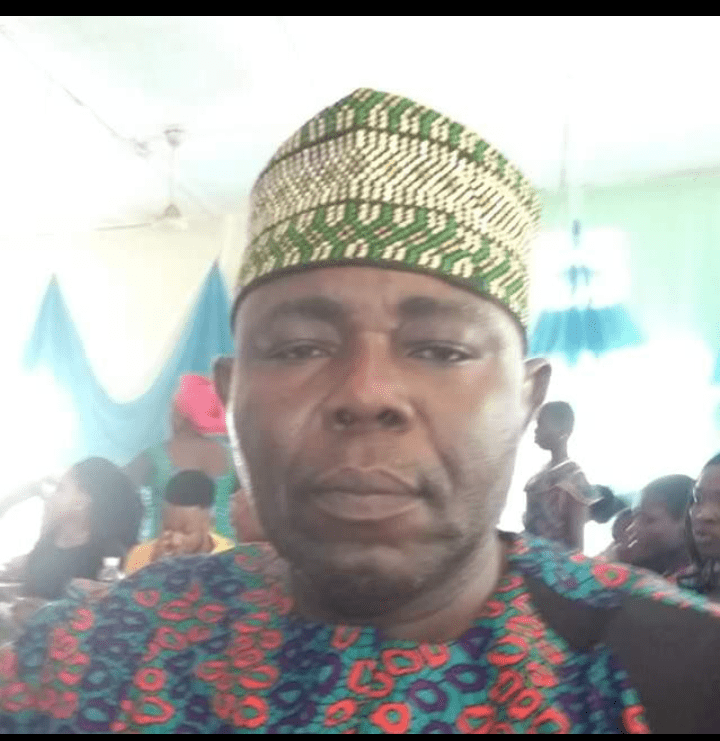 In most parts of Benin City, today, the fear of rains is the beginning of wisdom. The reason is that whenever it rains, almost every part of the city gets flooded and residences are turned into swamps; some for days and weeks and others, months.  As a result, tales of woe fill the lips of most residents as flood waters envelope their homes, overwhelm the surroundings, and destroy properties like cars, and household items like furniture among others.

Few years ago, the Edo State government revived the Benin City Masterplan and articulated the Storm water project to deal with the perennial problems of flooding and erosion. The project was designed to channel the flood waters through artificial underground canals. However, Governor Godwin Obaseki rather than continuing with the project, abandoned it. Unfortunately too, the PDP of which he is now a member has never articulated any plan for the flood menace in the state capital or the other communities. It will be therefore be disastrous for the state, if the party finds itself back in power.

Pastor Osagie Ize-Iyamu, the Edo APC governorship candidate in this year’s election has a solution for this erosion and flood menace, which is a source of concern, not only for residents in the state capital but the entire state. He has aptly captioned and enunciated it under the heading, “Infrastructure Development and Urban Renewal Programme” in  his Manifesto of Hope called Simple Agenda. With this plan, the new Edo state with Pastor Ize-Iyamu as Chief Executive, will adopt an integrated approach with new ways of building public works systems that is both cost and resource effective.

As part of his commitment, he will review the Benin Storm Water Project for speedy completion to ensure that the problem of perennial flooding in the state capital is taken care of. In addition, major erosion reclamation projects and sites in the state will be diligently tackled to their completion stage while his government honours all outstanding obligations to the World Bank and other relevant agencies.

This is will be backed up with the provision of both primary and secondary drains to accompany roads, to ensure the proper channelization of floodwaters to appropriate receptacles instead of the present practice where floodwaters are directed to residential or inhabited areas .

Towards this end, all the major roads and streets within Benin City and the 18 local government headquarters will be asphalted and in most cases, accompanied with walkways, drains and streetlights, in an unprecedented urban renewal scheme. The walkways plan to include bicycle tracks so as to encourage cycling, as most distances within the metropolis can be embarked on with bicycles as roads should be for all users and not motorists alone. In what the Simple Agenda envisage, even car owners would wish to own bicycles. This also will infuse a new culture for the environment and lead to bicycle plants/job creation and a reduction in fuel consumption. The idea is to bring what has worked well in China, Holland and the Scandinavian countries to Edo state. This will also help in no small way to erase the  misconception that bicycles are for the poor.

On the reconstruction and rehabilitation of existing road networks in the state, the Simple Agenda objective is to bring many of Edo’s neglected communities back to life by building strategic roads, to link them with Highways or Express roads so they serve as alternative routes, when necessary.

As for Local Government roads, the agenda has a policy plan for collaboration between Local Government Council Chairmen and the State Government. This will be achieved by restoring autonomy to Local Governments in Edo state, so they can be encouraged to spend significant percentage of their allocations on road rehabilitation. In more specific terms, adequate funding will be extended to roads and drains at the local government areas, such that 10km of asphalted roads with accompanying road infrastructure will be constructed in each of the 18 Local Government Councils. Also the State Government under the leadership of Pastor Osagie Ize-Iyamu will construct an average of 300km of roads to link major towns with the state capital. In addition, under the Simple Agenda, communities shall be encouraged to embark on self-help projects to which the LGAs and the state government shall contribute meaningfully.

Pastor Ize-Iyamu as a youth, saw this strategy working successfully during the period Dr Samuel Ogbemudia’s administration held sway in the good old days of Bendel State. His government will resuscitate this approach and take it to the highest level of community awareness and active participation.

With regards to all existing road construction projects, Pastor Ize-Iyamu hopes to complete all of them. With the Simple Agenda, he deliberately plan to create new towns and settlements around Benin City. He also plans a second bridge to link Upper St. Saviour and Ikpoba Hill not only to reduce traffic bottlenecks on the Ikpoba Hill axis and Murtala Muhammed Way junction of Sokponba road but also to boost commercial and industrial activities in the area.

The Simple Agenda also contains the plan to extend the Airport Road beyond the Iyekogba bridge to Evbuodia Utagba Village to join Ekenwan Barrack Road by Ojemai Farms. This means that all vehicles coming to Ring Road from Ekenwan Barrack, Ugbine, and even Ugbiyoko axis will access the Ring Road through his extended Evbuodia/Airport Road.

To ensure that all the projects for erosion and flood control, road construction and rehabilitation remain in good conditions all year round, Pastor Osagie Ize-Iyamu will send a bill for the establishment of the Edo State Road Maintenance Agency to the State legislature. When established the agency, will have full complements of earth moving equipment at its state capital headquarters and all zonal offices in each of the three Senatorial Districts. The agency in collaboration with the  State Ministry of Works, will have full responsibility for continuous road maintenance and rehabilitation across the state. The objective is reduce cases of road failures and the huge costs of fixing them.

From the above, it is obvious that the objective of the infrastructure development and urban renewal programme in the Simple Agenda is to bequeath to Edo state, durable physical structures and facilities that will promote decent living standards. Moreover, the deliberate policy is to eliminate waste and bequeath a state-of-the-art infrastructure across the state that will be affordable to maintain so that future generations of Edolites can utilize it and be proud of it.