A Rivers State High Court sitting in Port Harcourt has convicted and sentenced a 39-year-old pastor, Justice Aniele, to life imprisonment for having unlawful carnal knowledge of a 14-year-old girl.

Aniele, a pastor with a pentecostal church in the state, is said to have raped his victim, an orphan kept under his care, and got her pregnant which led to the birth of a baby that later died.

The incident took place at Amaji community in Omuma Local Government Area of the state on 11 December 2017.

The trial judge, Justice Augusta Kingsley-Chukwu, in her judgment, found the accused guilty of the charges.

The court held that Aniele did not show any remorse for his actions, but attempted to abort the pregnancy more than once and threatened to kill the victim should she reveal the truth to anyone.

The offense is punishable under the Rivers State Child Right Law 2009.

Speaking to journalists outside the courtroom, the prosecution counsel, Lilian Franklin described the judgment as “well served”

Defence counsel however declined comments on the judgment. 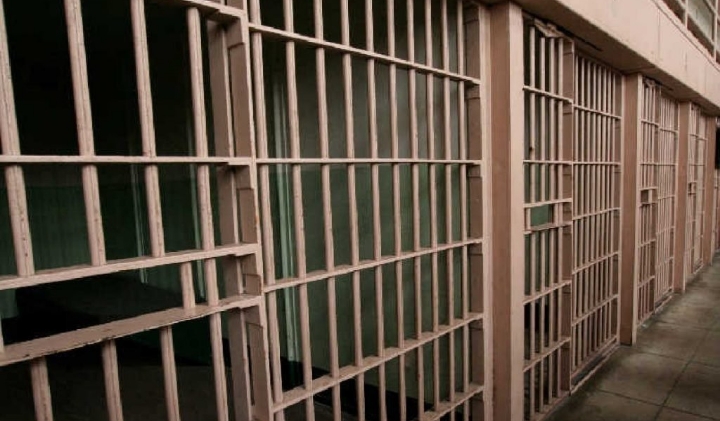 Evans is standing trial alongside, Joseph Emeka, Chiemeka Arinze and Udeme Upong, over the attempted kidnap of Chief Vincent Obianodo, the Chairman of the Young Shall Grow Motors, before Justice Oluwatoyin Taiwo of an Ikeja Special Offences Court.

They are facing a seven-count charge of murder, attempted murder, conspiracy to commit kidnapping, attempt to kinda, sale and transfer of firearms.

According to a source who pleaded anonymity, Chiemeka Arinze died on Friday, November 26, 2021.

The source said the counsel to the late defendant had filed a bail application before the court last week, over the illness of the defendant.

The source also said that the continuation of trial in the case is coming up today (Monday), and it was slated for the bail application to be heard before they heard of the death of the defendant.

It was gathered that Arinze, who has been sick, was rushed from the prison to a General Hospital on Friday, where he later died.