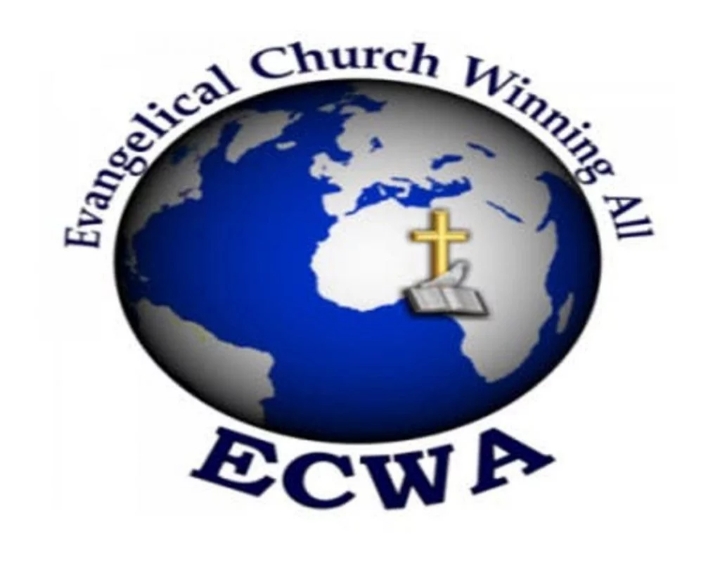 The General Secretary, Evangelical Church Winning All, ECWA, Rev. Yunusa Sabo Nmadu, has enjoined the government to be proactive in protecting the lives and properties of Nigerians.

He lamented that insecurity had assumed a different dimension such that those in authority needed to wake up to the challenges to avoid the wrath of God.

Speaking on Wednesday at First ECWA Church, Samaru Kataf during the burial service of late Rev. Yakubu Silas Ali killed by unknown gunmen between Zangon town and Kibori, Zangon Kataf Local Government Area of Kaduna State, Rev. Nmadu noted that there was the urgent need for Nigerians to be protected from those that have given themselves to doing evil in the society.

Recall that villages, mostly in Atyap chiefdom of the Local Government Area of Kaduna State had come under incessant attacks from suspected armed herdsmen, with dozens of fatalities.

The ECWA General Secretary, while consoling the people, enjoined Nigerians to join the Church in crying to God to arise and take charge of the current insecurity in the land.

Nmadu appealed to the believers not to go back to the old tradition of protecting themselves, saying that it would not be pleasing to God and they will end up not succeeding in what they are fighting for.

The officiating Minister, Rev. Jonathan Nkom, in a sermon, advised the bereaved to take solace in God Almighty over the demise of Rev. Ali.

He prayed to God to expose those who killed the 55-year-old pastor and other members of the community killed by the suspected Fulani militia.

The National President, Atyap Community Development Association, ACDA, Samuel Timbuwak Achie, warned those attacking innocent and harmless people in Atyap land to stop forthwith in the interest of peace, assuring that they would not go free before the Almighty.

DAILY POST reports that the burial witnessed a great number of sympathizers in their hundreds, who were at the Church to pay their last respect to the Pastor who died leaving behind seven children.