The Peoples Democratic Party, PDP, in Edo State says it is aimed at getting at least one million persons registered in the state in the party’s ongoing e-registration exercise that is going on across the country.

Hon. Kabiru Adjoto, chairman, Edo State PDP e-registration committee who disclosed this in Benin at the official flag-off of the exercise in the state, expressed optimism that with the cooperation of party members, stakeholders and leaders, the exercise would be successful and that the target of one million members would be achieved.

Adjoto, while stating that the party is setting up an e-registration Technical Academy in each of the Senatorial District to make the exercise a hitch-free, noted that the entire exercise would be leadership driven.

“We are also setting up e-registration Technical Academy in each of the senatorial district, where fresh agents will be receiving adequate training throughout the period of this exercise. 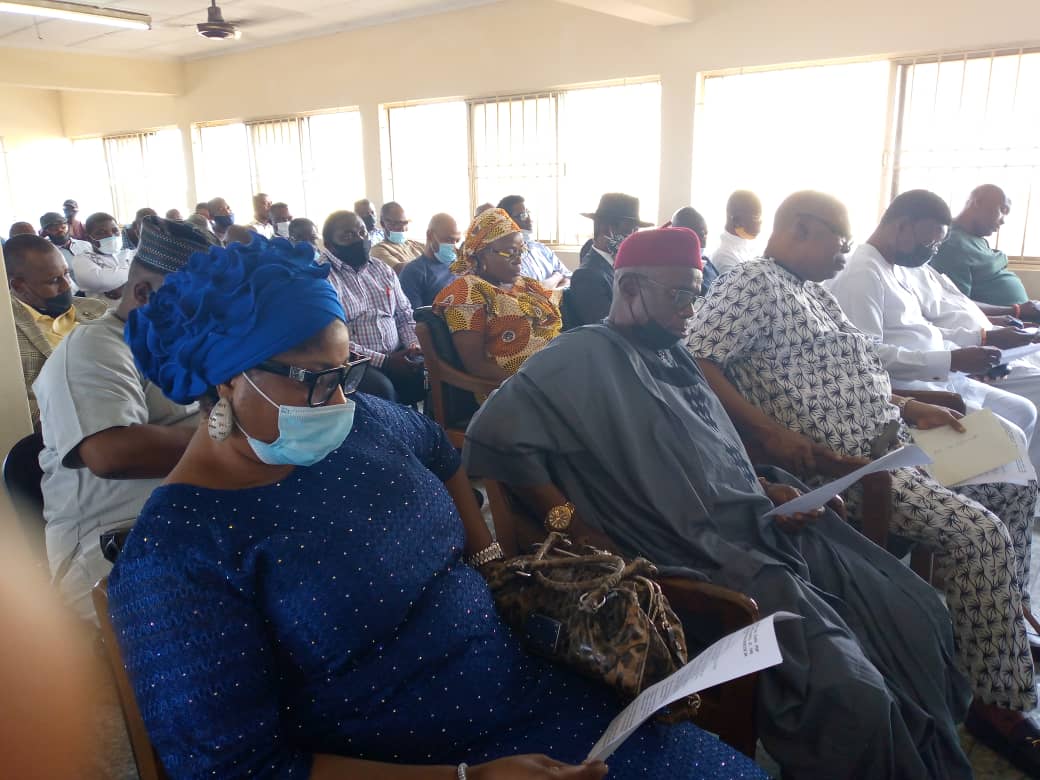 “Therefore, the party’s technical team has come up with a software designed to aid data capturing either through self registration or field registration on the website: www.iampdp.com.

“The party’s technical committee has taken into cognizance the low technological penetration in most areas across the country; hence the importance of the field registration which will be coordinated by trained party agents in the 192 wards that make up Edo State.

“Meanwhile, the entire exercise will be leadership driven; party leaders are encouraged to help deepen awareness creation through diverse publicity mechanism such as sponsorship of jingles on Television and Radio as well as banners which may even bear the image of the sponsor.

“Party leaders are also at liberty to recommend individuals to us who they wish to sponsor as ward field agents for the exercise; details of such persons should be forwarded to Edo PDP e-registration Help Desk Centre located at number 59, Airport Road, Benin-City.

“We have also put all modalities in place to ensure that the exercise is all-inclusive to various categories of party members and intending members,” he noted.

Also commenting, state party chairman, Dr. Tony Aziegbemi, urged members and intending members to turn up for the exercise, noting that the state governor, being chairman of the E-registration, the state cannot afford to fail.

He noted that Edo being heartbeat of the nation, can’t afford to fail in carrying out the exercise.

The Progressives Vanguard, a youth group within the ruling All Progressives Congress (APC) in Osun State has expressed fears that the party risks losing next year’s gubernatorial election if something...

2023: APC Promises Waiver For Jonathan, Others

Buhari Is Caged, APC Has No Functional Ideology – Northern Group

2023: Wike Reveals What He Will Do If Jonathan Joins APC, Contest For Presidency

Sowore's Death: Woman Narrates Her Ordeal, How She Escaped From Kidnappers' Den