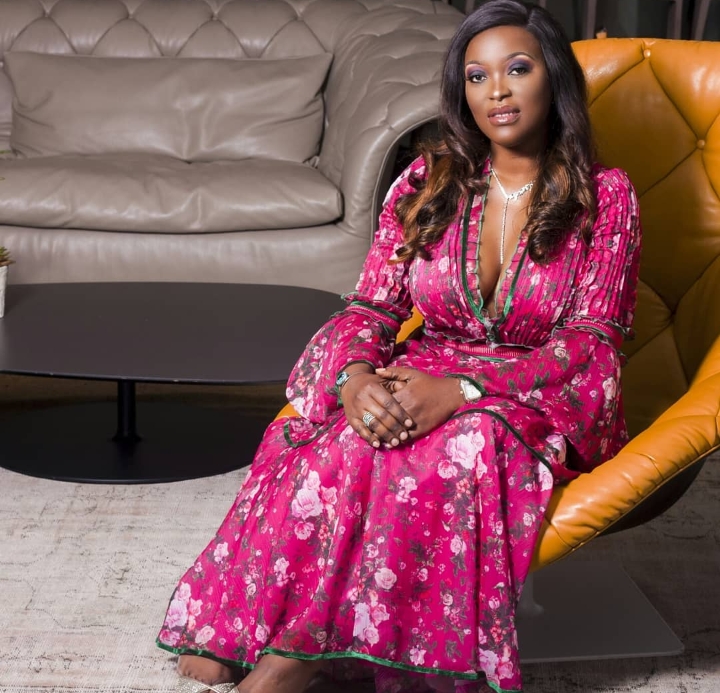 Pero, in the suit dated 10th of November, 2021, sued Annie for defamation of character.

She also demanded an apology and a compensation of N500 million for the emotional distress, damages, embarrassment and shame suffered due to the malicious and defamatory publication against her.

Recall that Annie Idibia had accused her husband, 2face of sleeping at Pero’s house, thereby disrespecting her and their marriage.

However, Pero, through her lawyers, Okonjo Odiawa & Ebi, described Annie’s outburst on Instagram as malicious claims and disparaging and false information.

She claimed that Annie’s outburst on her Instagram page subjected her to online bullying.

The mother of three maintained that she and Tuface had nothing but a “civil parental relationship”, adding that she was in a relationship with someone else.

Part of the letter titled ‘Re: Malicious and Libelous Online Publication against Pero Adeniyi’ read, “It is our instruction to demand that you immediately and completely retract all your allegations by the same measure with which they were published and publicly tender your unreserved apology to our client, not later than 72 hours from your receipt of this letter.

“Additionally, our client demands compensation in the sum of N500,000,000.00 (Five Hundred Million Naira) for personal injury, reputational damage, embarrassment, shame and emotional distress suffered as a result of your malicious, libellous and defamatory publications against her, within the same period stipulated above.”

The development is coming after Annie apologized to her family and the Idibias for breaking their heart.

Annie on a lengthy post on her birthday said she allowed her emotions cloud her into making bad decisions. 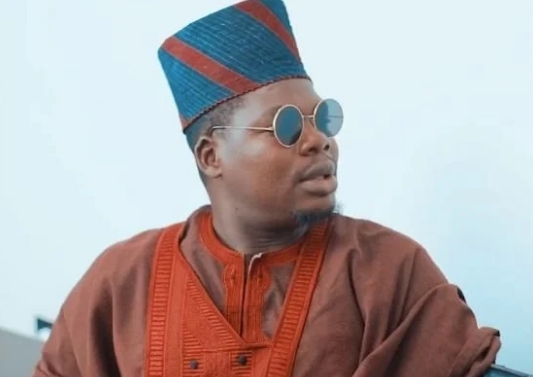 Popular comedian, Mr Macaroni has given reasons he rejected Governor Babajide Sanwo-Olu’s invitation for a peace walk in Lagos State.

Sanwo-Olu in a speech on Tuesday on the Lekki shootings of October 20, 2020, said, he will be leading a Walk for Peace in December to herald the healing of our land.

The Governor who invited Falana, Adebayo, Dele Farotimi, Temitope Majekodunmi, Segun Awosanya (Segalink), Adedotun (Just Detoun), Seun Kuti; Commissioner of Police, Hakeem Odumosu; and Commander of Rapid Response Squad CSP Yinka Egbeyemi was quoted as saying “Let me use this occasion to extend an open invitation to our youths, members of the diplomatic corps, civil society groups, students and the media as well as other stakeholders to join me.”

But Macaroni, in a tweet on Tuesday, said he declined the invitation because recommendation made by the Lagos State panel on End SARS has not been implemented.

“I humbly decline the Invitation of Mr Governor. The Government themselves set up a panel. The panel has made recommendations. I believe that genuine peacemaking will begin by first implementing the recommendations of the panel. Then we can begin to trust the government.

“Finally, I’m not at war with anyone. Not with the Government, police or politicians.

“All we are asking is that our leaders place value on our lives as citizens and lead us with love, fairness, truth and justice, to enable all Nigerians live a better life in peace and unity.”

Apple Awards Wizkid As African Music Artist Of The Year 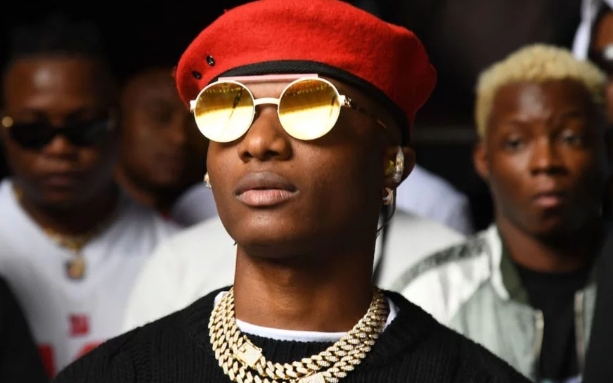 Ayodeji Balogun, the Talented Nigerian singer and Grammy-award winner, better known as Wizkid have won the Apple music African artist of the year.

Apple proclaimed him as the 2021 African artist of the year on Tuesday.

Star boy’s hit song “Essence,” a track from his ‘Made In Lagos’ album, gained 125 million plays on Apple Music and over 2.8 million Shazams.

While accepting the award, the father of expressed gratitude to Apple, and described the award as a blessing.

He said he was proud to represent Africa.

“Thank you to Apple Music for this award, it’s a blessing to get to do what I do, and I’m proud to be representing Africa,” Wizkid said.

Joke Silva Reveals What Nollywood Did To Her Years Ago 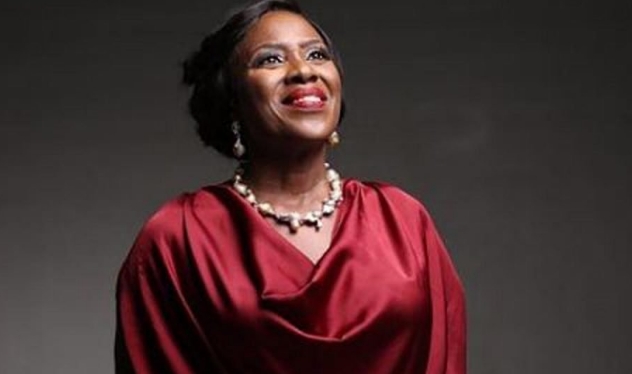 Veteran actress, Joke Silva, has revealed she was blacklisted years ago in Nollywood.

The thespian revealed this during an interview with media personality, Chude Jideonwo.

According to her: “Years ago, we did this film that was the time the marketers were getting involved in movies. This marketer came to our house, we were living in Ikeja at the time, brought money for myself and my husband to come on this film that they had already started shooting. And he wanted us to play the parents of the star of the film and we decided to do it. It was Fred Amata who directed at the time. We started shooting and things were going a bit rocky until one day we were waiting for the lead actress. They told us we had to be on location by eight in the morning. And we got on location on time, we are never late. We got dressed and we were waiting. We were waiting till four in the afternoon.

“When the marketer then brings the star along to the location, I turned around and I looked at Fred and said ‘I am contracted to work with you for two weeks and I will give you two extra days because I know what location can be like, after those two days, if we don’t finish, I am walking’.Fred said I totally understand. I am sure he didn’t believe I would do it.

“When those two days were up, we still had one scene and it was supposed to be a very crucial scene in the film. I didn’t show up. The marketer was big at that time. Because of that, I was secretly blacklisted for quite a while. Mine was never mentioned, but it was done.”