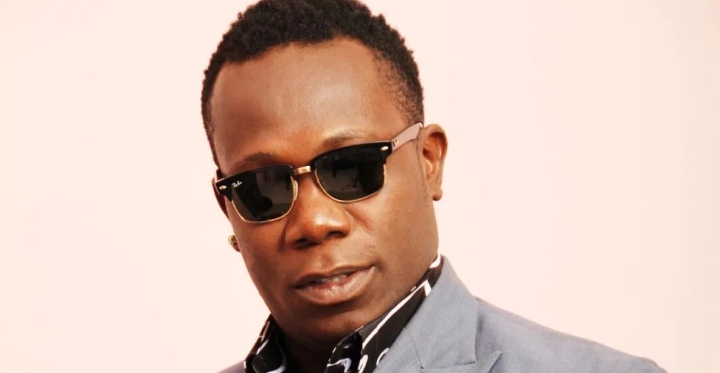 The self-acclaimed Port Harcourt First Son, on his Instagram account, thanked God for saving his life and Nigerians for praying for him.

He revealed that on January 2, 2022, his vehicle drove straight into the river after a failed brake.

He wrote, “God bless you for your prayers. 2nd January on our way to Uyo, our vehicle drive straight into the river after a trailer on a high speed failed brake was the last thing I can remember.”

‘I Don’t Believe In Religion’ – Wizkid 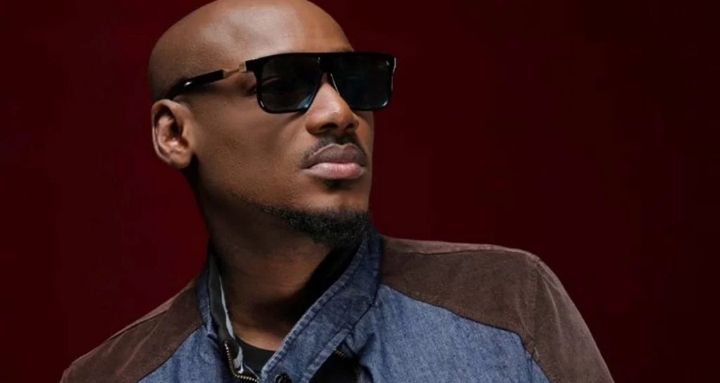 Nigerian Music legend, Tuface Idibia has reacted to the reconciliation of Nigeria stars, Wizkid and Davido.

Davido and Wizkid on Friday hugged each other at a Lagos nightclub.

The duo also exchanged pleasantries as Wizkid whispered into Davido’s ears while they hugged for a long time.

The video which has gone viral has stirred reactions as fans went on social media rejoicing.

Tuface, reacting, took to his Instagram page to express joy for the reunion.

READ ALSO: How 2Baba Made Me Feature In ‘African Queen’ Video 19 Years Ago – Annie Idibia

His post read, “This put a smile on my face but Abeg Una let my song and video trend small.

“Run up my numbers biko, no distractions.”

Controversial singer Portable has lamented the excessive demands by sex workers in Lekki.

The Zazu singer, who seems to have recently relocated to the Lagos highbrow area, made his concern known in a video on his Instagram page.

Portable said sex workers in Lekki are after their money either they render the service or not.

He also mentioned that they even demand for their clients’ shirts while leaving his house or hotel.

READ ALSO: How 2Baba Made Me Feature In ‘African Queen’ Video 19 Years Ago – Annie Idibia

“Hookup girls in Lekki are something else, they are not bothered if you got intimate with them or not, they will request for their money when it’s time to go and will also ask to take one of your shirt,” he lamented.

The singer arrived Kenya on Friday as he made his first international appearance. 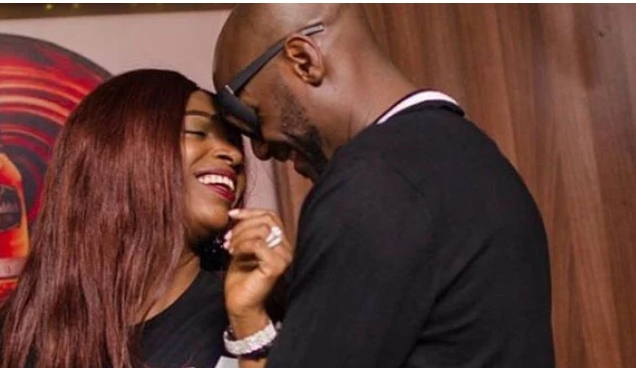 Nigerian actress, Annie Idibia, on Saturday recalled how her musician husband, 2Baba, featured her in the video of his hit song, ‘African Queen’ 19 years ago.

The actress said this while referring to a recent song, Smile, where her husband again featured her in its video.

Going down memory lane, Annie took to her Instagram page to reveal that she was struggling as a model when 2Baba, then called 2face, asked her to feature in his song, African Queen.

2Baba had released his hit song, African Queen, in 2004, shortly after his breakout from the all boys band, Plantashun Boiz.

Reflecting on that moment, Annie noted that she and her then-boyfriend, 2face, didn’t know the song would “change the entire music scene in Africa”.

The actress, who had two children for the singer, wrote, “19 years ago, while still struggling to find my feet in the modeling industry, my then-boyfriend who just broke from a boy band group called me to star in his new song (African Queen).

“We both had no idea the song would change the entire music scene in Africa and it’s narrative and also become the biggest song out of the continent.

“Fast forward to 19 years later and almost 10 years married to that amazing rare human artist, we get to do this again! It’s #SmileSeason Guys!”

Wondering if she had mixed up the dates, she added, “I hope I got the entire math correct.”

Annie, in 2013, married 2Baba, who had other five children from two other women.

In September 2021, their marriage was shaken as Annie accused her husband of hanging out with one of his baby mama of three, Pero, outside the country.