When you mention big clubs in Europe, you definitely can’t ignore a traditional club like Manchester United. They are arguably the most successful club in English football and have won loads of trophies both locally and also on the continent. 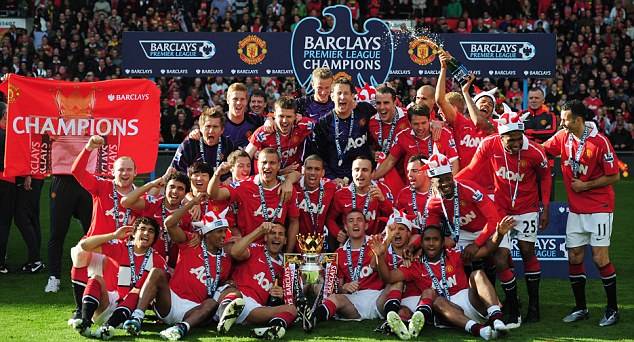 A club like Man United always attract big names due to the assurance of winning silverware and getting to gain more popularity also. This has become a thing of the past as United are now a shadow of themselves since the departure of former manager, Sir Alex Ferguson.

It’s been neither here nor there for the English club, they’ve had couple of managers and brought in some big names but yet, the results are still the same.

When you look at some Players who currently play for the club, it becomes a huge slap on the face to know how much playing time they’ve been getting despite not being good enough for a club as big as Man United.

Let’s take a look at players who don’t deserve to wear the Club’s shirt and must be sold if the club truly wants to move forward and become a formidable force once again. 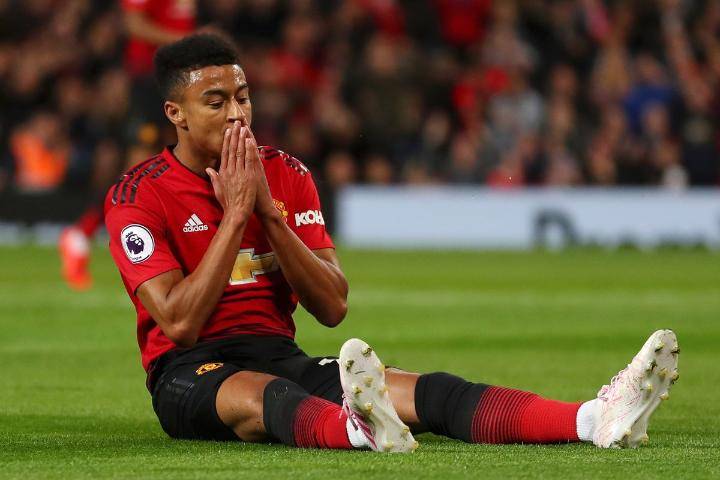 Lingard is a product of Man United academy, he signed a professional contract with the club in 2011. He was then loaned out to clubs like Leicester City, Birmingham, Brighton and etc.

His best loan spell came at Birmingham in the 2013/14 season where he made thirteen appearances for the club scoring six goals.

Lingard has been a major part of the Man United team since 2015, he’s had some great performances no doubt about that but for a club as demanding as Man United, you need to be very consisted. So far, Lingard has made 121 appearances scoring just 17 goals.

In the days of Sir Alex, players like Lingard will definetly not get enough playing time and will be loaned out until they are eventually sold. Considering Lingard’s age, he will be 27 by December and already looks like he’s past his peak. At this age, you can hardly improve anymore and will only be playing based on the experiences you’ve gathered over the years.

If Man United are really serious with challenging other big clubs in Europe for Silverware, they must sell Jesse Lingard and get someone who will add something better to the squad. 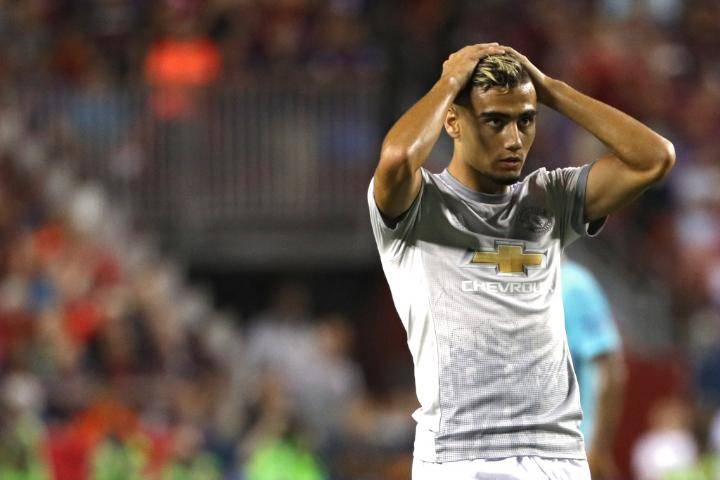 Periera is another product of Man United’s academy. He signed his professional contract with the club in 2014. He was then loaned to Spanish clubs Granada and Valencia. His performance in Spain convinced the club to bring him back to the squad and make him an integral part of the team.

Since his reintroduction to the squad, Periera has barely impressed the coaches and even the fans. He has made 32 appearances scoring just twice.

This is a flattering stat for a club as big as Man United. The priorities are definitely different from the clubs he played for in Spain and this makes it a more challenging task for the Brazilian.
If this is the best Periera can give to the club despite being given enough playing time, then he doesn’t deserve to wear the Man United shirt anymore as it has proved way too big for him. 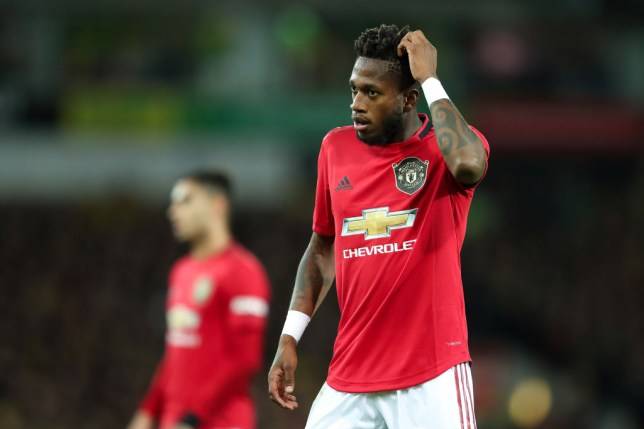 It’s a known fact in the Premier League that most top Brazilians have always struggled to impress and never really hit the ground after been brought to the league for a huge sum of money. Fred has followed that lane as well and has seriously struggled to make a mark in the United squad since he was bought from Shakhtar Donetsk in 2018.

He came in with a lot of hype and most fans already saw him as an immediate hit for the club. So far, Fred has made just 26 appearances for the club scoring once. It’s a very poor stat considering the amount he was bought and how demanding a club like Man United is.

The few times he has played, he never really had a superb performance that could convince the manager to keep faith in him and trust him to do well. Fred can’t continue this way and he needs to find a club where he can get to play regularly and rediscover his lost potentials.