Tragedy struck in Gwallameji, a community in Bauchi metropolis when a man, who was simply identified as Solomon stabbed his girlfriend, Patience Zakkari to death over receiving a phone call in her own apartment.

Our Correspondent who visited the house (Destiny Connection Villa) gathered that the terrible incident happened around 1:30 am on Friday morning.

Speaking to our correspondent, a source who pleaded anonymity recounted how the deceased narrated the incident to him before she gave up the ghost.

He explained that the deceased and her boyfriend (Solomon) who were popularly known to be in a romantic relationship by most people in the area, had a heated argument when the deceased received a phone call from a male friend in the middle of the night.

“She narrated to me before she died that everything happened at about 1:30 am on Friday morning.

“She said she received a phone call from just an ordinary male friend and her boyfriend (Solomon) got jealous, started harassing her verbally; and as she was trying to explain to him, he pounced on her and started hitting her.

“She took a bottle, hit him on the head in self defence because the beating was too much for her and the man picked up a knife and stabbed her in the back in retaliation.

“She said she lost a lot of blood before she was rushed to a clinic in the morning where she was treated and brought back home in the evening when she narrated the incident to me.

“Unfortunately, when I left the place, I heard that the wound degenerated and she was rushed to a hospital where she eventually gave up,” narrated the source.

Another source, Mercy Cirfat, told our reporter that Solomon, who was living in two blocks away from his girlfriend’s, had taken to his heels after carrying out the heinous act and he is now at large.

She said that the deceased was a National Diploma (ND) graduate from the Federal Polytechnic, Bauchi.

Confirming the incident, DSP Kamal Abubakar, the state Police Public Relations Officer, said the incident was true, adding that the owner of the clinic where she died had been arrested.

He also assured that the command was on the trail of the culprit and will soon be found to face the wrath of the law.

“I can confirm to you that the incident is true, we got the information from a good Samaritan that this was what happened in Gwallameji.

“When the incident happened, without informing the police, her friends took her to a clinic for treatment because the boyfriend stabbed her twice.

“However, the clinic also treated her without informing the police; and discharged her on the same day.

“When the thing became worse, they took her back to the clinic where she was put on a drip and eventually gave up.

“We have arrested the owner of the clinic and the staff that treated her because they did not inform the police.

“We have swung into action and the case is under investigation; we are on the trail of the suspect and anybody involved; they will all be brought to justice,” said the PPRO. 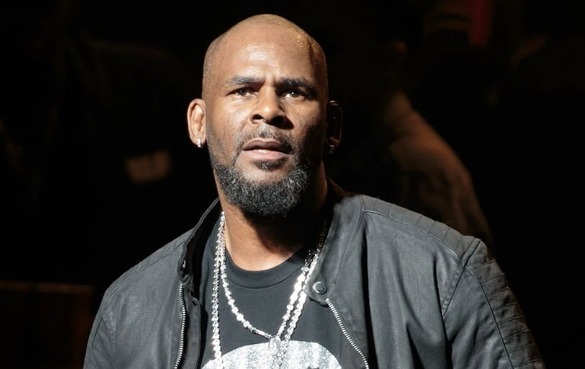 R.Kelly has been taken off suicide watch following a face-off with federal authorities in the US.

The singer had filed the lawsuit against the prison he was kept in after being convicted for sex crimes.

Kelly claimed he was being subjected to “cruel and unusual punishment” which violates his 8th Amendment rights, after he was put on suicide watch at Brooklyn’s Metropolitan Detention Center.

He insisted that he wasn’t even thinking of killing himself and claimed he was placed in these harsh conditions because he is a celebrity.

However, the Metropolitan Detention Center Warden Heriberto H. Tellez, who was named as one of the defendants in the lawsuit, told TMZ that he has taken a decision to remove Kelly from suicide watch following a “clinical assessment.”

No further details on the assessment were provided. 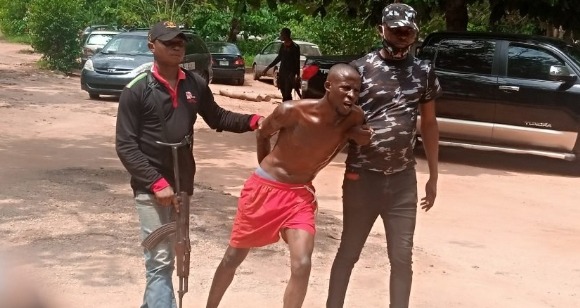