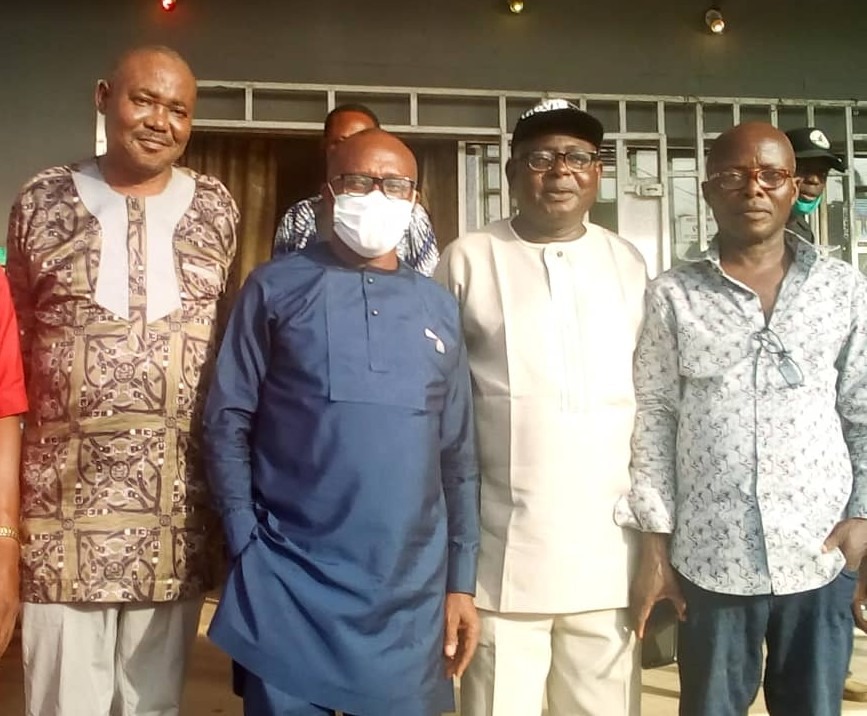 The Edo State Commissioner-designate for Communication and Orientation, Mr. Efe Stewart, says any leader or government who undermine power of the media does that the detriment of such government or leader.

Stewart who made this assertion while paying a courtesy visit to the Nigeria Union of Journalists (NUJ), Edo State Council, noted that his appointment was for the media, as he urged practitioners to cooporate and work with him for a onward success.

He promised to put media practitioners first in all his official duties, adding that he has come to bridge the gap between journalists and the government.

” I’ll continue to wear your armour in government; I am going to represent your interest, it is not going to be business as usual. And so, I need your support for a resultful tenure.

Responding, Roland Osakue, chairman, NUJ, Edo State Council, thanked the Commissioner designate, as he urged him to keep his promises by bringing the government closer to the media.

Osakue, who decried neglect of media practitioners by the present government in Edo State, noted: “when the governor was campaigning for his election he was here, but after he won the election he has not visited us here in our secretariat.”

The Chairman continues, “We have written many reminders as regard his promises and proposals to him but no reply. So, you as our own, we want you to bridge the gap; we want you to bring the governor here and interact with our members. As you are fighting and representing the government, do the same thing for us.”

He urged the Commissioner-designate to carry along all journalists in the state and not to discriminate against any one.