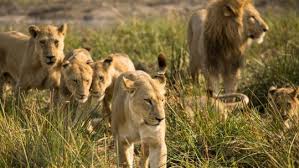 By Our Correspondent, Bauchi

Bauchi State Commissioner for Culture and Tourism, Honourable Ahmed Modibbo, has disclosed that the decision taken by the state government to sell some of the animals at the Sumu Wildlife park was not because the state is bankrupt.

The Commissioner who was reacting to insinuations from some quarters that the decision may not be unconnected with the current Coronavirus crisis that has caused a serious threat on the global economy, revealed that the plan was taken even before the outbreak of the virus.

He said that the idea came after serious consideration, the space in which these animals are housed.. The animals have over the years been overstretched the park and that informs government’s decision to sell some of them.

“Some of these animals are old and some have multiply in number in such a way that we have to reduce them by selling them out and use the proceed to add to the IGR of the state, because it is not proper to continue to keep those that are too old in the park”, he added. 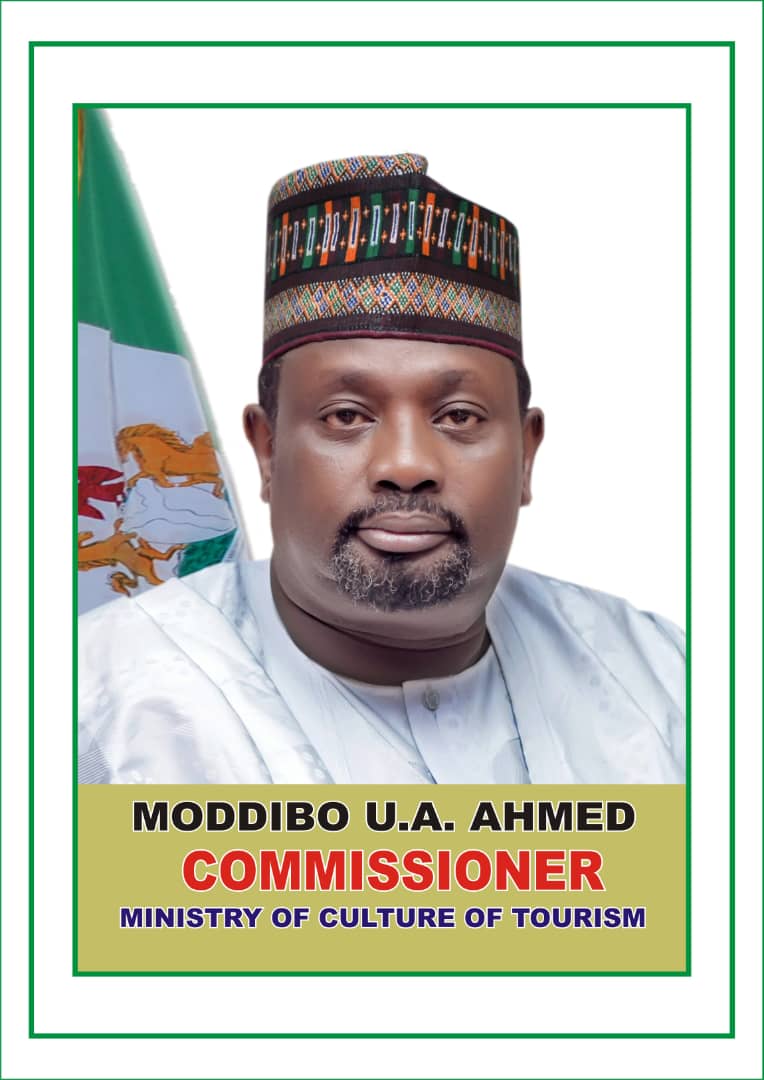 The Commissioner who said that selling some of the animals have been a normal practice, wondered why people are making an issue out of the decision.

“I think the reason why some people are complaining is because we made our own decision public unlike what was obtainable in previous governments that do things silently. We are doing our things openly because we are determined to run a transparent government.

“People should understand that we are not selling them because the state is going broke due to Coronavirus crisis. The arrangement has been there even before we came in, I am just implementing a policy that had been on ground since”, he said

He hoped that by the time the sell of the animals is flagged off, people will patronize the market so that the state will generate some income out of it.

He also urged the people of Bauchi state to continue to be loyal and submissive to the present government as it is poised to deliver dividends of democracy to all segments of the state.

On the fumigation exercise that took place in Yankari Game Reserve, the Commissioner said it was meant to make the place safe for tourists and to curb the spread of COVID-19.

He said that there was no suspected case there but the fumigation was done as a precarious measures to de-escalate the spread of the virus into the Reserve.

Honourable Ahmed Modibbo who prayed for God’s intervention in ending the Coronavirus pandemic, said that the disease is real and that anybody desputing that is not being fair to himself.