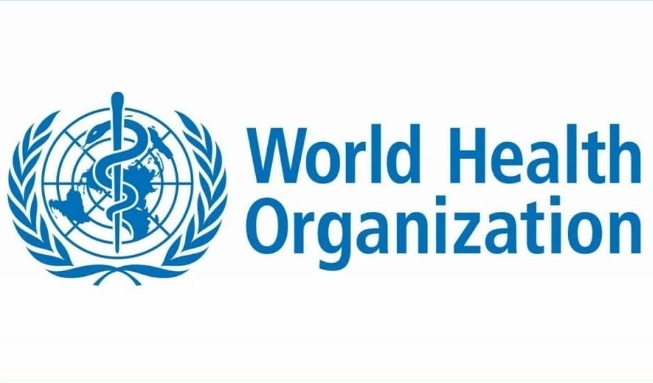 He made the observation in Abuja on Wednesday when a delegation of the first WHO health financing mission in Nigeria visited the management of the National Health Insurance Authority (NHIA).

He assured that efforts were on towards implementing compulsory health insurance in Nigeria, saying that they were important in advancing the development of the country.

READ ALSO: WHO Proffers Solution To Ending Tuberculosis In Nigeria

Boss Mustapha, the Secretary to the Government of the Federation, who also received the WHO’s team, explained that an estimated 83 million vulnerable Nigerians would benefit from universal health coverage programmes to make quality healthcare service affordable and accessible.

The Edo State Government says one more person has been confirmed dead of Lassa Fever while 97 cases of the desease were recorded across the state.

This brings total fatalities recorded in the state to 10.

The statement said Etsako West, Esan West and Esan North East were the most affected local government areas in the state.

The statement said while Etsako West recorded 38 cases of the 97 confirmed cases in the state, Esan West recorded 24, and Esan North East, 19.

The statement urged for the collaboration of residents to contain the pandemic across all communities in the state.

The statement said the government has continued to step up surveillance and response activities to curb the spread of the disease and ensure the health and well-being of residents in the state.

Reiterating the government’s commitment to ensuring the health and safety of residents, the health commissioner urged residents to comply with all health protocols to contain the spread of the disease so as to keep themselves and their loved ones protected from the disease.

Prof Akoria charged, “While the government is implementing a number of measures to prevent the spread of the disease in the state, we urge everyone to support the government’s efforts in curbing the spread of Lassa fever by complying with guidelines to stay healthy and safe. 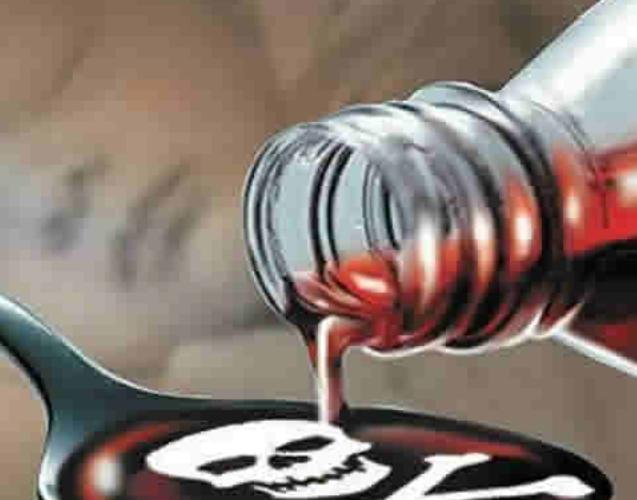 The World Health Organisation has called on countries to prevent, detect and respond to incidents of substandard and falsified medical products.

The WHO said over the past four months, countries have reported several incidents of over-the-counter cough syrups for children with confirmed or suspected contamination with high levels of diethylene glycol and ethylene glycol.

The contaminants are toxic chemicals used as industrial solvents and antifreeze agents that can be fatal even taken in small amounts, and should never be found in medicines, the UN body warned.

“The cases are from at least seven countries, associated with more than 300 fatalities in three of these countries. Most are young children under the age of five. These contaminants are toxic chemicals used as industrial solvents and antifreeze agents that can be fatal even taken in small amounts, and should never be found in medicines.

“Most are young children under the age of five. These contaminants are toxic chemicals used as industrial solvents and antifreeze agents that can be fatal even taken in small amounts, and should never be found in medicines,” it said in a press statement on its website.

The PUNCH reports that contaminated cough syrups have been a concern for public health officials.

Since these are not isolated incidents, the WHO urged stakeholders engaged in the medical supply chain to take immediate and coordinated action.

The agency called on regulators and governments to “detect and remove from circulation in their respective markets any substandard medical product that has been identified in the WHO medical alerts referred to above as potential causes of deaths and disease,” it added. 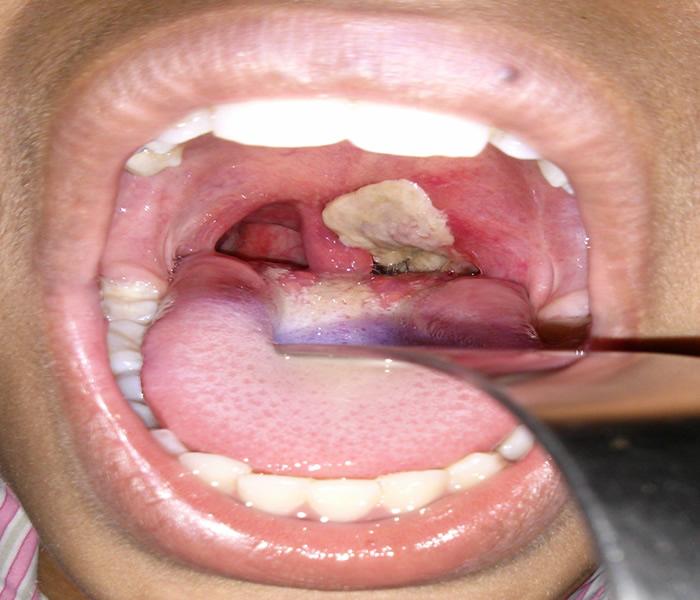 The Nigeria Centre for Disease Control and Prevention has confirmed cases of diphtheria in Kano and Lagos states.

This is even as the centre said it was monitoring the situation in Yobe and Osun states where cases were being picked up.

Here are the 10 things you need to know about diphtheria disease:

1. Diphtheria is a serious bacterial infection caused by the bacterium called Corynebacterium species that affects the nose, throat, and sometimes, skin of an individual.

2. Diphtheria spreads easily between people through direct contact with infected people droplets from coughing or sneezing, and contact with contaminated clothing and objects.

3 . People most at risk include children and adults who have not received any dose of the pentavalent vaccine, people who live in areas with poor sanitation, people who live in a crowded environment, and healthcare workers exposed to suspected or confirmed cases of the disease.

4. The onset of signs of the disease usually starts after two to 10 days of exposure to the bacteria.

5. Symptoms of diphtheria include fever, runny nose, sore throat, cough, red eyes (conjunctivitis), and neck swelling. In severe cases, a thick grey or white patch appears on the tonsils and/or at the back of the throat associated with difficulty breathing.

6. Complications from diphtheria include airway blockage, damage to the heart muscle, nerve damage, and kidney failure. However, for some people, respiratory diphtheria can lead to death.

7. To prevent it, the Nigeria childhood immunisation schedule recommends three doses of pentavalent vaccine (diphtheria toxoid-containing vaccine) for children in the sixth, 10th, and 14th week of life.

8. Diphtheria treatment involves using diphtheria antitoxin to stop the bacteria toxin from damaging the body and using antibiotics to kill and get rid of the bacteria. The treatment usually lasts for two to three weeks.

9. Poor immunisation coverage can lead to a resurgence of the disease. Therefore, parents must ensure that their children are fully vaccinated against diphtheria with three doses of the pentavalent vaccine as recommended in in the childhood immunisation schedule.

10. Individuals with signs and symptoms suggestive of diphtheria should isolate themselves and notify the Local Government Area authorities, state disease surveillance officer, or the NCDC through our toll-free line (6232).