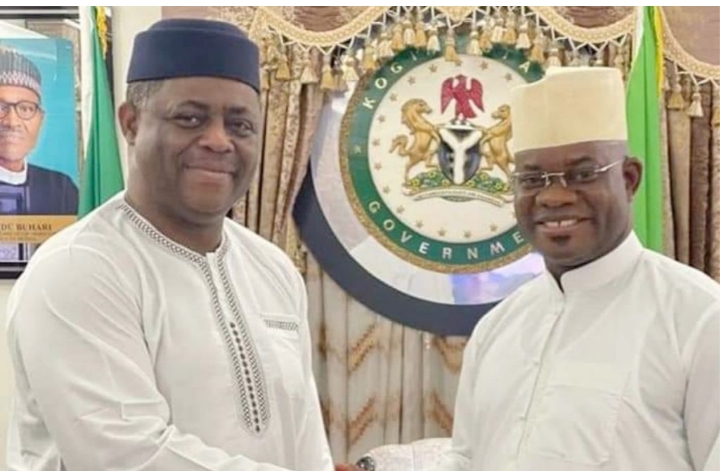 Former Aviation Minister, Femi Fani-Kayode, on Thursday, made a post on his verified Facebook page where he eulogized the Kogi State Governor, Yahaya Bello, naming him ‘White Lion’.

According to the post, FFK said he had a fruitful meeting with the governor yesterday, describing him as “irrepressible and inspiring leader who has immense courage and cannot be intimidated or cowed by anyone”

He said, “It is always a joy to spend quality time with the White Lion and we had a fruitful and productive meeting.

“Governor Bello is an irrepressible and inspiring leader who has immense courage, who cannot be intimidated or cowed by anyone, who has achieved great things for his state and people and who has contributed immensely to the establishment of peace and progress in our country.

“We have been working closely together for a considerable period of time now and we shall continue to do so over the years.

“I am very proud of him and, together with others, we shall continue to build bridges of peace, love and unity in our country and help to move her forward.

The post, however, did not go down well with some Nigerians as they stormed the comment section to lambast the former Minister over his unstable nature of politics.

Recall that Obasanjo recently refered to the former Minister as his boy saying, “provide him food, he will eat and then sing for you. He’s a smart boy”.

Bellow are some of the reactions as compiled by DAILY POST:

Abdulbaki Jatto: “You’ve been up and doing sir. Your friends and brothers in sit of authority are really trying to protect you from bankruptcy. Keep it up Honourable Minister for Crucial meeting and Fruitful discussion”.

Uzoprince Agbaps: “Useless man. Very shameless. Bello is now your lion. chai you have turned to a beggar”.

Patrick Okere Omeo: “But Your papa wey I know, no beg like this at all.
May be na from your mama side you from carry this beg beg blood”.

Tsav Mgbapka JP: “Anytime he visits them and get a transport fare ,he will tag the meeting as a Fruitful and productive one”!!

Greg Amadi “Your “belle-first” induced fraternity with the wealthy is costing you your sanity and perhaps (and unknown to you) too, puts you out as some politically jobless fellow with no tinge of ignominy or sober introspection. You’re sounding so denuded if not obliviously lost to pettiness these days. No thanks to “crumbs” thrown”.

Yusuf Makwada: “Its only obasanjo that can tell us what FFK is capable of doing, money changes mindset.

Alpha John: “Obasonjo was right about you in his book ‘my watch’ “just give him food he would praise you”.

‘Jonathan Is Welcome To Our Party’ – APC 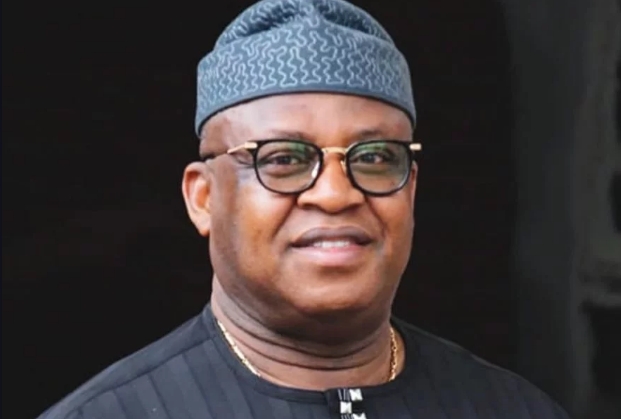 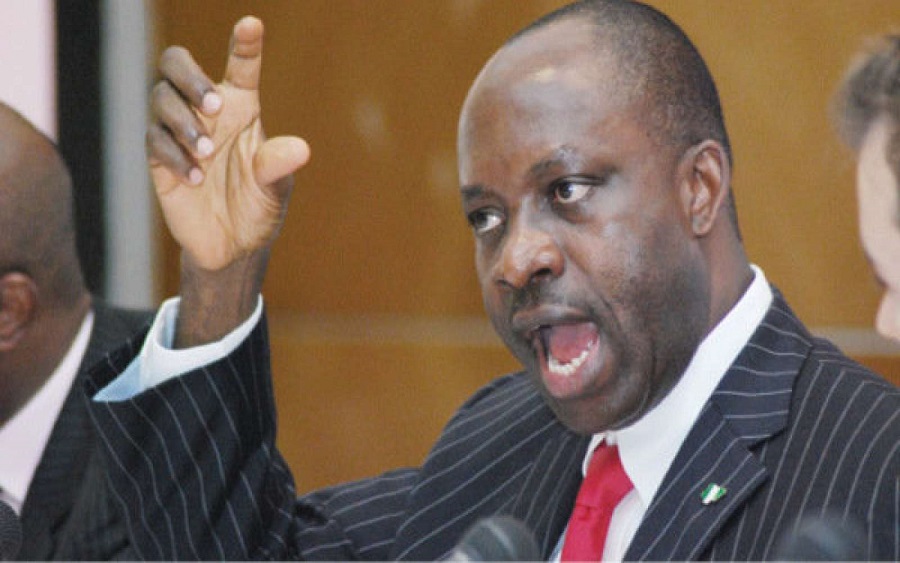