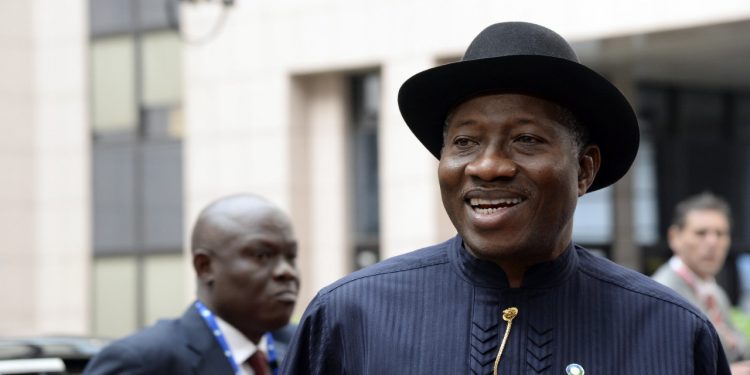 Jos based human rights legal luminary, Barrister Gyang Zi, has called on Nigerians to return former President Goodluck Jonathan to the Presidency in 2023 for the sake of peaceful coexistence and prosperity in the country.

Barrister Zi, while addressing newsmen in Jos, indicated that the former President possessed the quality of a unifying leader and a democrat owing to the policies of his administration while in office and his respect for the rule of law.

According to Sun online, Zi argued that Jonathan was not a sectional leader, citing a pattern of appointment of persons into government offices, infrastructural development schemes and his general attitude towards the country at large.

READ ALSO: Ondo 2020: ‘We Did Not Endorse Akeredolu For Second Term’ -APC Elders

He said that Jonathan believes so much in Nigeria and that his patriotism informed his willingly conceding power 2015.

Sun reports Zi as saying, “We are advocating for Jonathan presidency in 2023 based on the following achievements while in office. Nigeria was listed among the fastest-growing economy in the world; diversification of the economy by developing the agricultural and mining sectors and the introduction of the BVN; and single Treasury Account as a systematic way of fighting corruption.

“Strict adherence to the provisions of the Constitution of the Federal Republic of Nigeria; obedience to judgements and orders of the court as well as respect to the rule of law; non-interference with other arms of government especially the judiciary.

“His effort toward fighting insecurity despite extreme sabotage by opposition and refusal to sell arms to Nigeria by the USA and the international community and conducting a free and fair election as well as relinquishing power in order to save the lives and properties of Nigerians.”

Barrister Zi added that if Jonathan declined to contest the 2023 polls, Nigerians should zone the presidential seat to the South-East which has been marginalized for long.

“I am advocating that if Nigerians are not returning Goodluck Jonathan to Aso Rock in 2023, then the position of the President should be zoned to the Igbos who have been sidelined from the Presidency and yet to be given the opportunity to lead the country since after the Civil War.”

Rampaging Youths Block Road, Set bonfire Over Killing Of Their Friend In Benin

Ondo 2020: ‘We Did Not Endorse Akeredolu For Second Term’ -APC Elders