Mobile screening team of the Edo State COVID-19 response on Tuesday, June 30, staged a protest in Benin city over the state government’s refusal to pay their two months allowances.

The protesters blocked the entrance leading to the premises of the state Hospital Management Board thereby preventing movement in and out of the compound.

The screening team which comprises medical doctors, health personnel, contact tracers, data collectors among others, was initiated to trace people who have had contacts with COVID-19 patients, all in a bid to ramp up testing in the state.

The Edo state COVID-19 response team led by Edo state governor, Godwin Obaseki earlier set up the mobile screening with a target to screen and test 500,000 and 15,000 persons, respectively.

But to their greatest surprise after working for two months they  received a WhatsApp message from the Incident Manager COVID-19 mobile screening exercise, Andrew Obi, disengaging them from their duties without due payment of monthly allowances.

Speaking on behalf of the ad-hoc staff, Ojei Emmanuel said they have been treated with lack of pity and compassion.

According to him, he (Andrew Obi) sent us a message without showing his face and that is not a credible act by any person.

“I come from a distance, I pay N600 on a daily basis for transport fare, and I have been doing that for 61 days.

“We just came in today to find out that we have been relieved of the job and we have not been paid for two months. We have 26 groups containing about eight persons per group. There are group leaders in each group; there are doctors.

Another who identified himself as Philip said, “Some of us have tested positive in the line of duty, they even gave us empty mifi and we use our money to buy data. They have been telling us to be patient but noting has been done about it.

“Many of us can not even hug our children at home. This is inhumane and should be addressed.

The Deputy Governor did not, however, attend to journalists after much waiting, rather his CPS, Musa Ebomhiane shut newsmen out from meeting him.

He responded when approached to see his principal: “But he has seen you, what else do you want”?

Related Topics:#Obaseki newsCOVID-19
Up Next 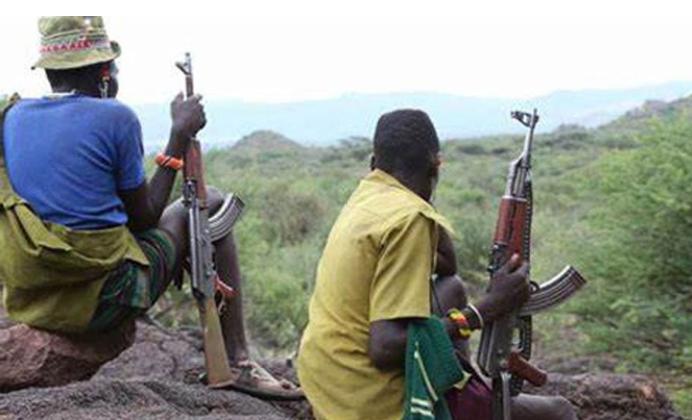 The bandits stormed the mining site on Thursday afternoon where the victims were working.

A source confirmed the incident to DAILY POST but could not give details of what happened.

According to the source, “Five of our local miners were killed on Wednesday while working in the bush. They were all from Udawa town.”

He added that others sustained gunshot injuries.

He stated that where the attack took place was not far from where bandits ambushed the personnel of the Nigeria Security and Civil Defence Corps (NSCDC), killing seven, as well as six miners a few weeks ago.

The State Police Command Public Relations Officer, DSP Mohammed Jalige could not respond to calls put to him. 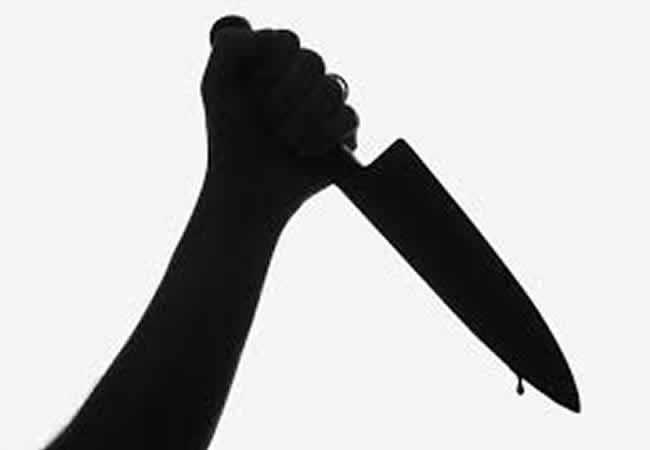 A married man, identified simply as Chris, on Wednesday, escaped death by a whisker after a hoodlum, who accused him of having an affair with his ex-wife, attacked him in the Mile 3 area of Port Harcourt, Rivers State.

The suspect, identified only as Olowo, was alleged to have stabbed the victim several times until he passed out.

Chris, who came to the area for a burial, was allegedly trailed and ambushed by Olowo and his gang around 12.30pm on National Street in the Diobu axis of the metropolis, according to The PUNCH.

Eyewitnesses said the victim would have died but for the intervention of vigilantes who rescued him.

He stated, “My men rushed the victim to a hospital where he is in critical condition.”

Meanwhile, Olowo’s ex-wife, who spoke on condition of anonymity, said she divorced him three years ago, adding that she and the victim were only friends.

Our reporter was not allowed to see the victim at the hospital where he was receiving treatment.

The spokesperson for the state police command, Grace Iringe-Koko, could not be reached for comments.
PUNCH

The police in Benue State have apprehended the suspected leader of a nine-man gang that allegedly tortured an 89-year-old man, Kyado Justin.

The octogenarian was accused of using witchcraft to inflict sickness on a youth, Terzunge Agena, at Tse Agena-Gbamacha, in the Gwer East Local Government Area of the state.

Anene said, “On January 18, 2023, around 11.30am, it was gathered that Elder Kyado Justin, 89, was abducted by a nine-man gang for alleged witchcraft against a young man who had been sick in the area as pronounced by a witch doctor.

“The youth took him (octogenarian) to an area where they prepared fire and compelled him to sit by the fire so that by that torture, he would confess that he had a hand in the ill health of one Terzungwe Agena.

“Upon the arrival of the police, the hoodlums abandoned the victim, who had sustained various degrees of burns in his waist and legs, and ran away. He was rescued and taken to the Federal Medical Centre, Apir, where he is receiving treatment.

“Investigation led to the arrest of one Ushahemba Agena, who led the mob to the victim’s house. Efforts are being made to arrest other suspects at large.”