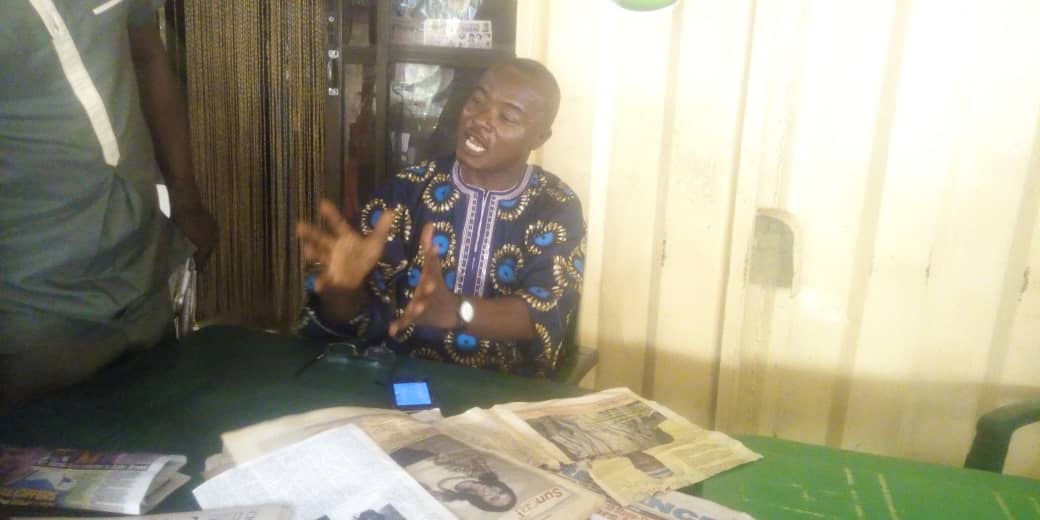 … Reveals His Other Prophecies That Have Come To Pass

Prophet Jordan Kelechi of the Redemption Tabernacle Church of All Nations, Benin City, has refuted the claim that Rev. Fr. Mbaka of the Adoration Ministry, Enugu, was the one who prophesied the emergence of Senator Hope Uzodinma as Imo State governor.

Prophet Kelechi, while interacting with newsmen on Tuesday, January 28, insisted that he was the first Prophet to prophesy the governor’s emergence earlier, adding that the prophecy came in two different occasions and accroding to instructions, he gave such prophecies and published all in a local newspapers.

Accroding to the Prophet, it was first revealed to him in 2014 that Uzodinma was going to be governor and he prophesied it, adding that later it came in 2016 again which he prophesied and had the prophecies published.

The Prophet said, “I prophesied the emergence of Senator Hope Uzodinma, the governor of Imo State. I gave the prophecy January 2016. The message actually came to me first in 2014 and repeated itself in 2016, and I published it on the Reliance newspaper, Benin on the 25 of August, 2017.

“I came up with the election results of Imo State on newspaper on September 5th, 2018. The election was to hold 2019 but I called the results September 5th, 2018. Then, when I called the results, the spirit told me and I said Nwafor party was going to win. As at then, there was no candidate because there was yet to be primaries. It was only the state party chairman and executives. Now, I was just told that the name of the state chairman of the APC is Nwafor. I have no relationship with Uzodinma though I am from Imo State.”

He insisted that Mabaka’s prophecy came just last day of last year, adding that his prophecies had come long before the popular Prophet’s. 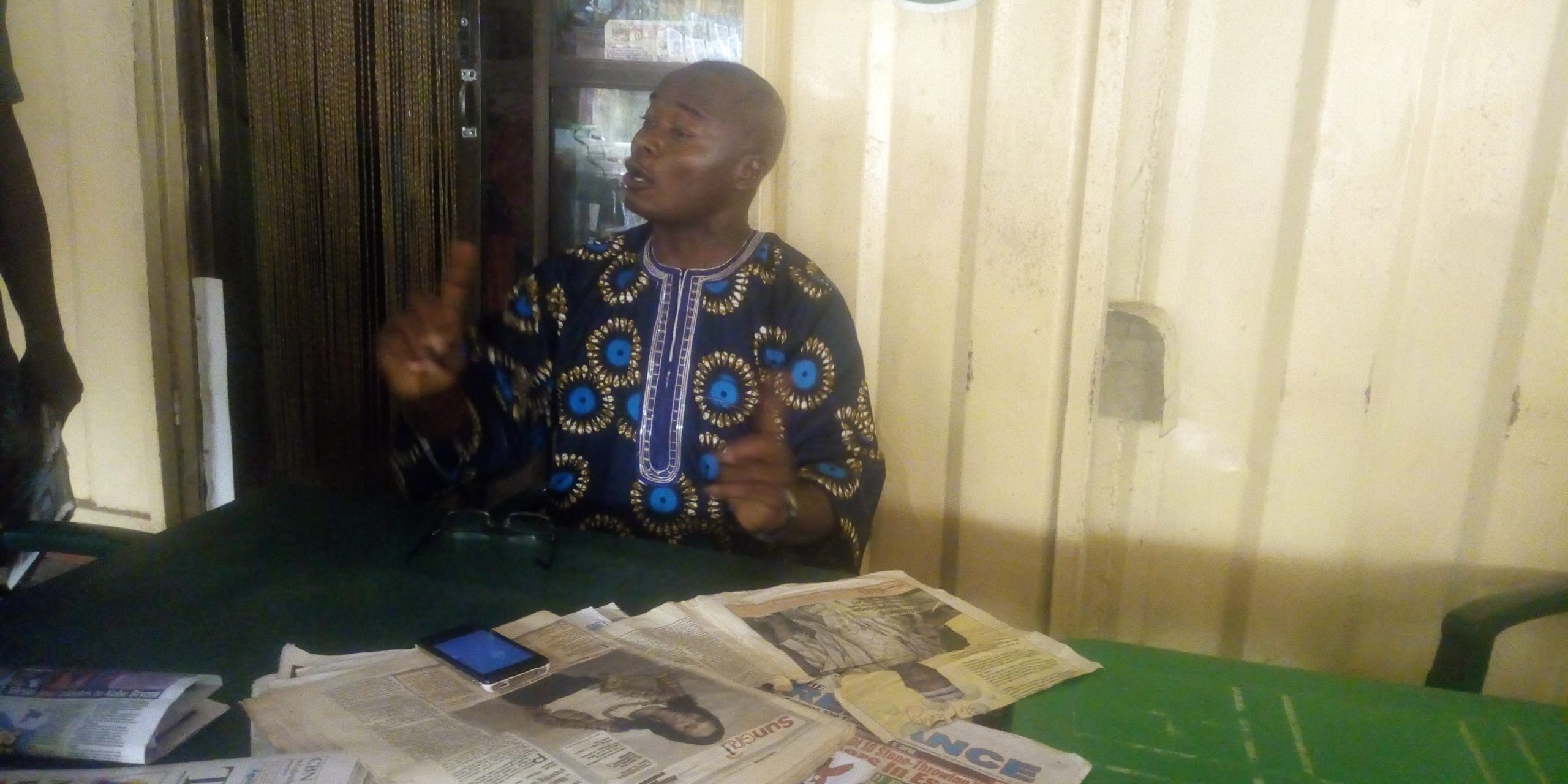 Describing Uzodinma has Doctor God has sent to heal Imo State, Prophet Jordan said the emergence of the governor was devine arrangement from God but some forces wanted to stall it which made God to send His Angel to fight for him (Uzodinma).

He continued, “Uzodinma’s emergence was a define arrangement in the sense that God is no man. I repeat, it was a devine arrangement . And why I am saying so is that the message came to me 2014 and repeated itself 2016 but I was able to publish it 2017.

“Right now, God said Hope Uzodinma is the Doctor, God called him Doctor, that he should go and heal Imo State”, he added.

On President Muhammadu Buhari, the Prophet said he saw recently the glory and protection of the number one citizen of the country departing, adding that he asked for prayers for Mr. President and that Kastina (Buhari’s state) should pray against bad news.

“On the 1st of January this year, I gave prophecy that President Buhari Should watch it again. I saw his glory and protection departing. This is anytime from now but only God knows best the hidden meaning why his protection and glory departed. I now opened up that his state, Kastina State should pray against bad news. I don’t want to incite anybody”, he added.

He said for long God has been revealing situation about President Buhari to him and that he has been making such revaluations public including when he (Buhari) was in sick bed in London.

“I called the press here too on the 20th of April 2015, I was telling them that President Buhari was going to fall sick, and God gave solution to his sickness which I told the press.

READ ALSO: Hostel Worth Millions Gutted By Fire In Imo

“God told me that I should tell President Buhari that he should allow the elders to surround him. The elders here means former presidents. And that they should surround him with 3 pieces of twenty naira note, I mean the old note and not the new one. They should use the 3 notes to surround him and pray for him. Somebody may ask me, what does the 3 pieces of 20 naira note signify, it is a spiritual solution. And I can’t equally explain how it came about”, the Prophet revealed.