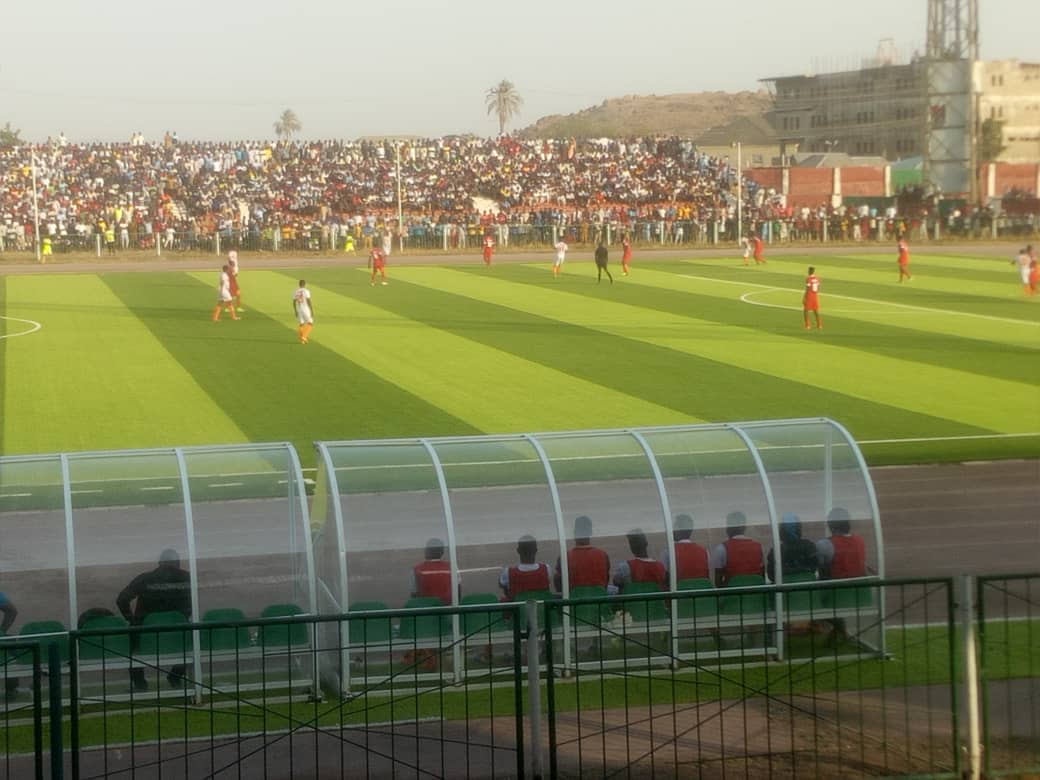 The match which has been described as another litmus test encounter to the new technical crew of the team headed by Usman Abdullahi Shareef.

The new coach of Wikki who took over four weeks ago, Abdul Shareef, said Wikki is in trying moment, hence the team need prayers from the supporters and concentration from the players, as they are preparing to face Lobi Stars of Makudi in an away pairing.

He apologized to supporters for previous performance of the team. says they will improve gradually. 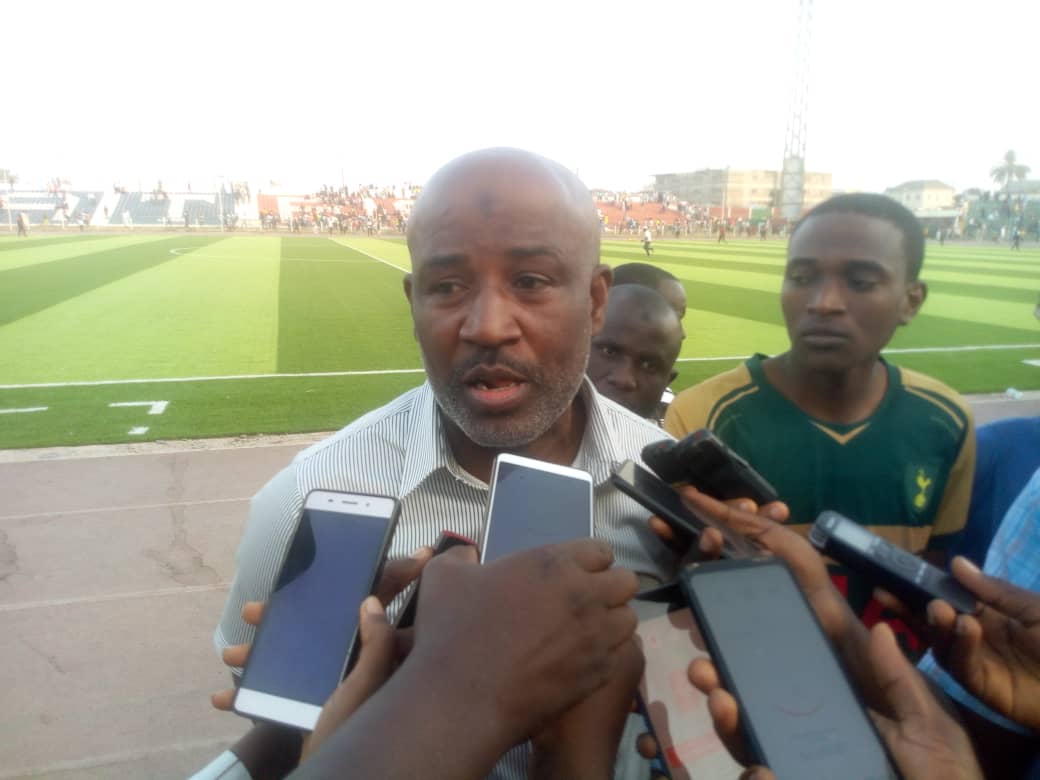 “We have lost a lot of chances over there and we get punished for that so is very unfortunate, all the same we still have one point, we see how can go back to Markudi and recover some point there.

“That is the whole idea, actually this game could have been the turning point for us, thinking that if we get the three point, we might claimed up a little bit, but that’s football, i think we still have a lot of work to do, you see lapses over there, we keep working hard and see that, is very unfortunate we lost and dropped two point we still have one which is good we did not lost out complete.”

Sport enthusiasts after the match expressed disappointment as Wikki lost a two points at home, called for management of the team to inject new players, while those currently playing should put more spirit into the team. 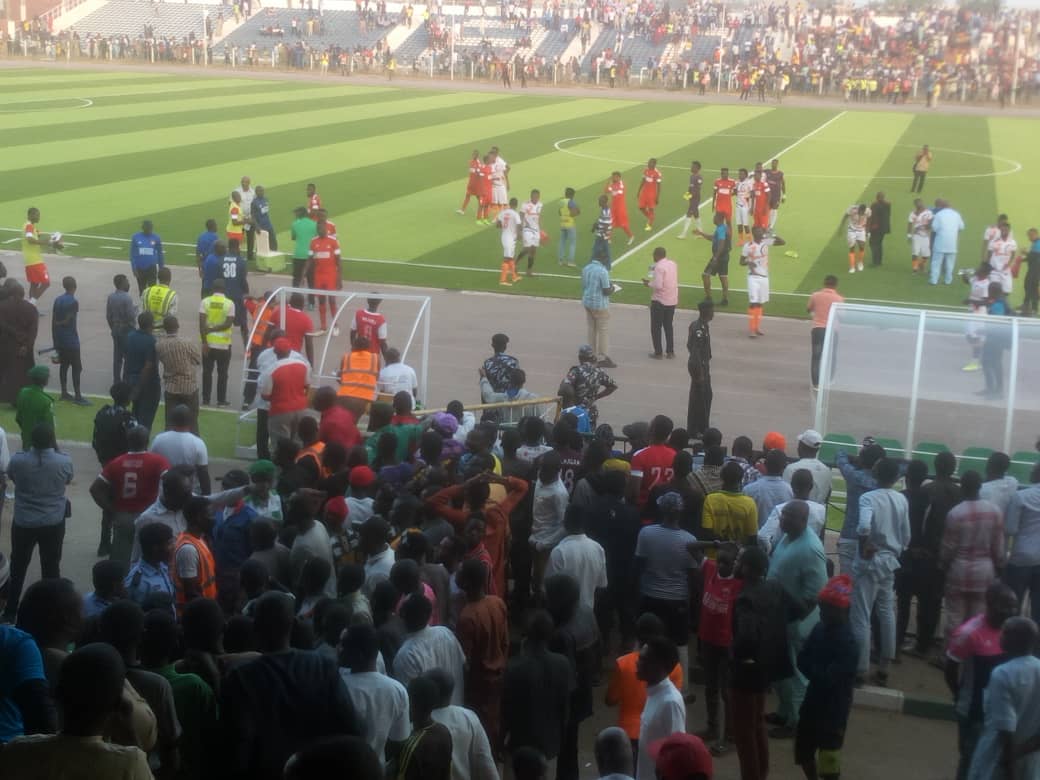 The visiting team Dakkada FC Coach, Olufemi Ajayi, described the game as fair, according to him they played a good encounter with wikki football club at their home soil, he says securing away point is important in the Nigerian Professional League.

Wikki scored the first goal through Daniel Jackson in the 68 minute of the second half, while the visiting team Dakkada fc equalized bearly 3 minutes to the end of the encounter.