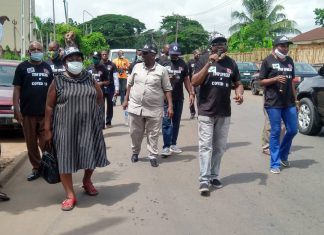 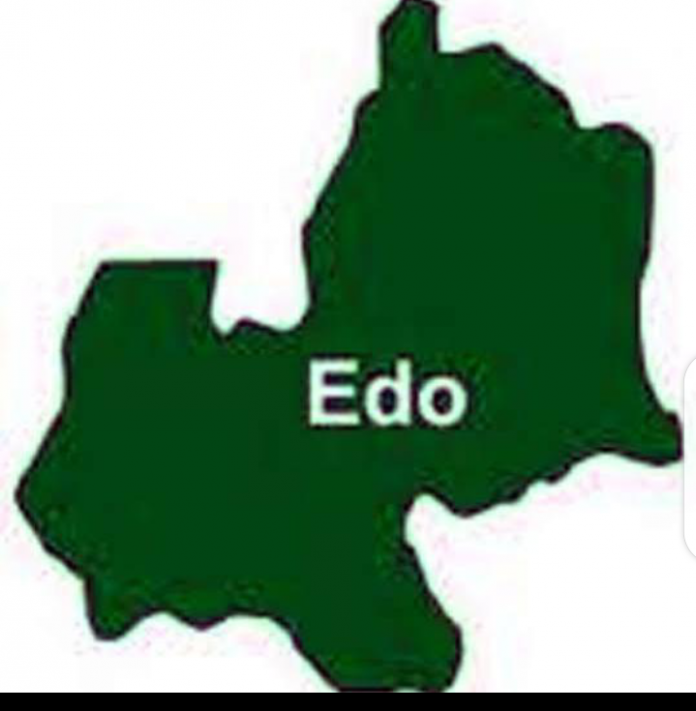 An octagenerian, Solomon Idahosa, Wednesday, appealed to the Oba of Benin, Ewuare II and the Edo State government to wade in and prevent the Enogie of Evboivbioba village in Oredo Local Government Area of the state, HRH Edwin Aigbe Izevbokun, and Osakpamwan Eriyo aka No Molest from taking over his land.

Pa Idahosa said the duo’s act is a pure violation of the Benin monarch and the state government’s directive on the ban of the Community Development Association, CDA because the said parcel of land was earlier sold to him by the same traditional ruler in 2005.

Idahosa alleged that with the help of Osakpomwan Eriyo also known as “No Molest”, youths invaded the said farm land with armed men, chased away the labourers and destroyed some portions of the economic crops with earth moving equipment with the so intent of repossessing it and they are yet to vacate the place.

In a petition to the monarch through his counsel, Imuentinyanosa Atoe, said that the Oba of Benin, Erediauwa of blessed memory gave verdict in favour of his client (Pa Idahosa) as the bonafide owner of the land in question in 2010.

He further stated that HRH Izevbokun and his family were directed to stay off the said land for him having earlier purchased the land through them.

He said the failure of Enogie to respect the verdict and comply with the royal father, led to his suspension as Enogie of the community in the said year.

“Similarly, our client took the matter before the court in Suit No B/630/2010 against the Enogie claiming in 2010 when the Enogie failed to stop the act of trespass to our client’s land.

“That in the year 2013, judgment was delivered in the said suit in favour of our client after a term of settlement was entered into between both parties.

“That consequent upon the term of settlement by our client and the said Enogie, our client presented himself before the Omo N’ Oba, N’ Edo, Uku Akpolokpolo,Oba of Benin and pleaded passionately for the suspension placed on the Enogie to be lifted which request made humbly was granted and the suspension was lifted,” the petition reads in part.

The petitioner further explained that surprisingly, the Enogie and his family instituted a suit No.B/676/2020 for themselves and on behalf of Evboivioba community against his client claiming the said land over which the Oba of Benin and the Edo High Court have given verdict on the 26th day of November, 2013.

The petitioner lamented that despite the new suit filed, the Enogie and the family which is pending in the court of law, they took the laws into their hands by deploying bulldozers to the land and destroyed the palm trees planted on it.

Reacting on behalf of the Enogie on Cell Phone, one of the sons of Enogie, Prince Kester Aigbe said the said matter is already in court so he can’t comment further.

On his part, Mr. Osakpamwan also known as no ‘No Molest’ the said persons alleged in the repossession of the land refused to pick up series of calls put across to his cell phone neither did he reply SMS sent to him. 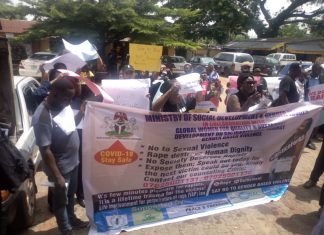 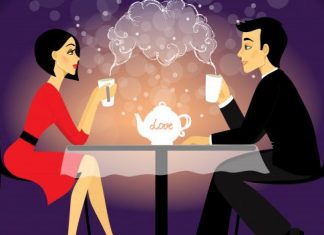