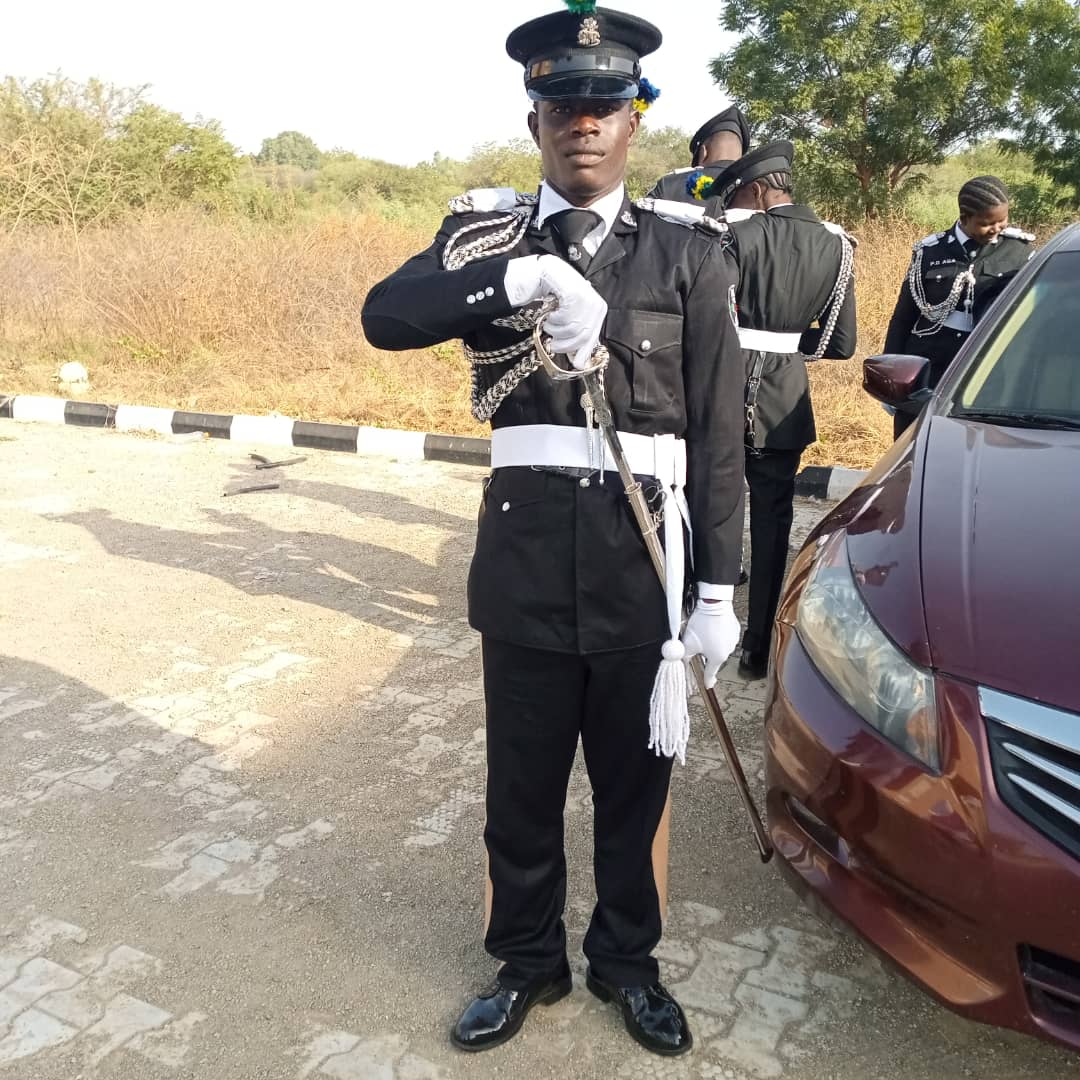 Today, I join the heavenly immortals and thousands of mortal beings to say congratulations to you on your passing out of the Nigeria Police Academy, Kano, and your consequent commissioning into the Nigeria Police Force as an Assistant Supritendent of Police (ASP) on December 19, 2019. This is indeed a fruit of determination, perseverance and hardwork. 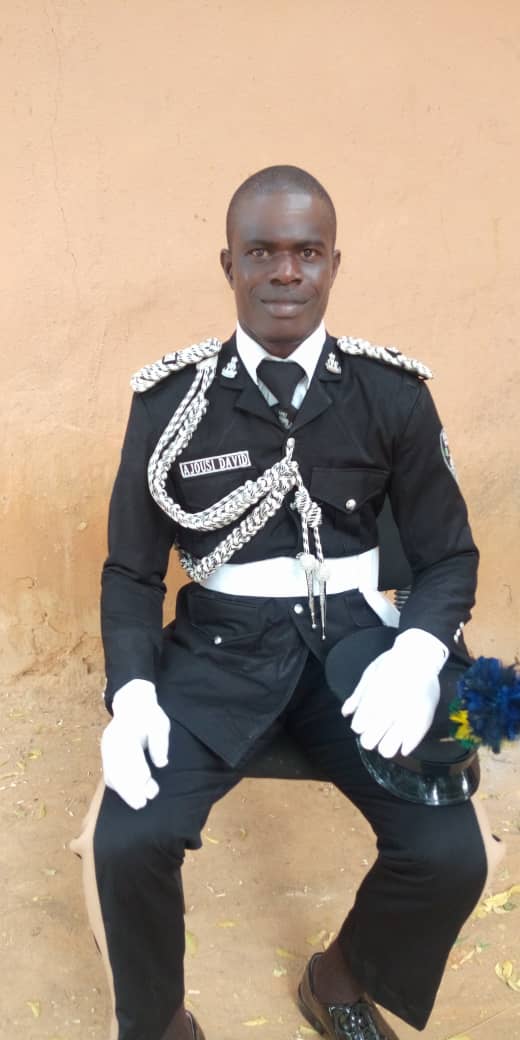 ASP David Iyenkenimi Ajousi being commissioned into the NigeriaPolice Force on today December 19, 2019

I can vividly remember back then in the village when, anytime I was around and I would discuss with you as a younger brother the need to proceed in your academics by probably grabbing the available inasmuch as the preferred was apparently unavailable (settling for any institution, course), but your reply was succinct: ‘bros, law ke emu kin be mene ye University yo’ : Meaning: Bros, I want to go and study law in the university. My discussion with you was not ones, twice but the same unshaken and unchanging reply you gave in different occasions and locations of the discourse. Then it done on me that you were hell-bent, determined in achieving your goal.

YOU MAY ALSO LIKE: Poem: Lord, Please Bless Ebi, Preserve Him

Today, you did not just achieve your set goal, you achieved it in a unique and unusual way being a graduate of law from the foremost and prestigious Police Academy, Kano. Many you started with but could not scale through to this final stage. Some were snatched away by the code hands of death; some couldn’t cope with the academics demand hence were advised to withdraw; some couldn’t cope with the practical drilling, early morning and evening parade and shouting, so they probably quietly withdraw, but here you are celebrating and being celebrated. My brother you don’t need to tell me or remind me that the way to this your present position was rough, it is what I know. In fact, rough is an understatement. If there is any word worst than rough, I would have prefer using it. I don’t just want to remember or remind you of such; it is time and season of celebration, that is the garment I’ve put on. 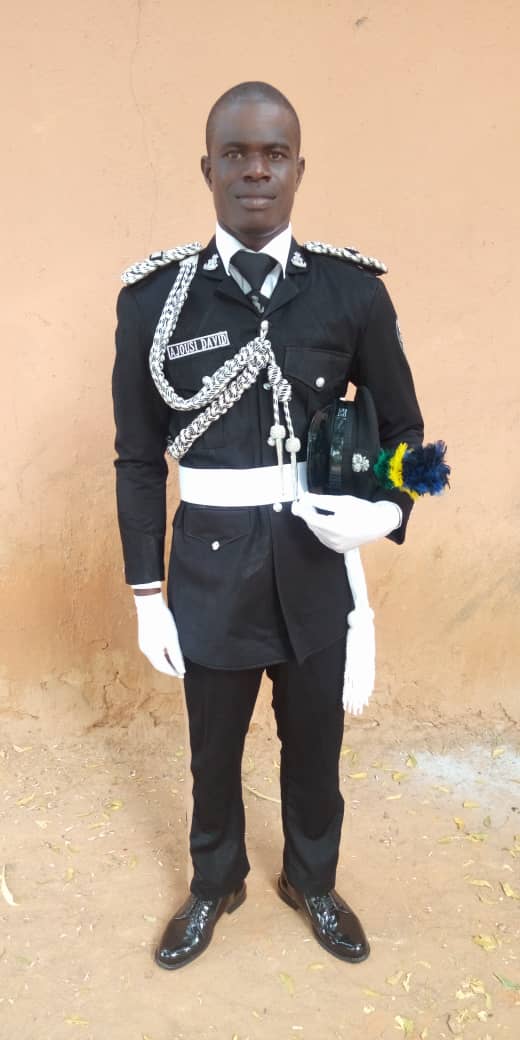 David Iyenkenimi Ajousi, if I, after missing your glorious and colourful passing out and commissing into the Nigeria Police Force due to my tight schedule, fail to do this inorder to celebrate you before the whole universe, I will be ever indebted to you and be most ingrate to the Almighty God for seeing a brother through the hurdles of six years. This is why despite my tight schedule of brain racking (writing and reading), I have to spare time for this. 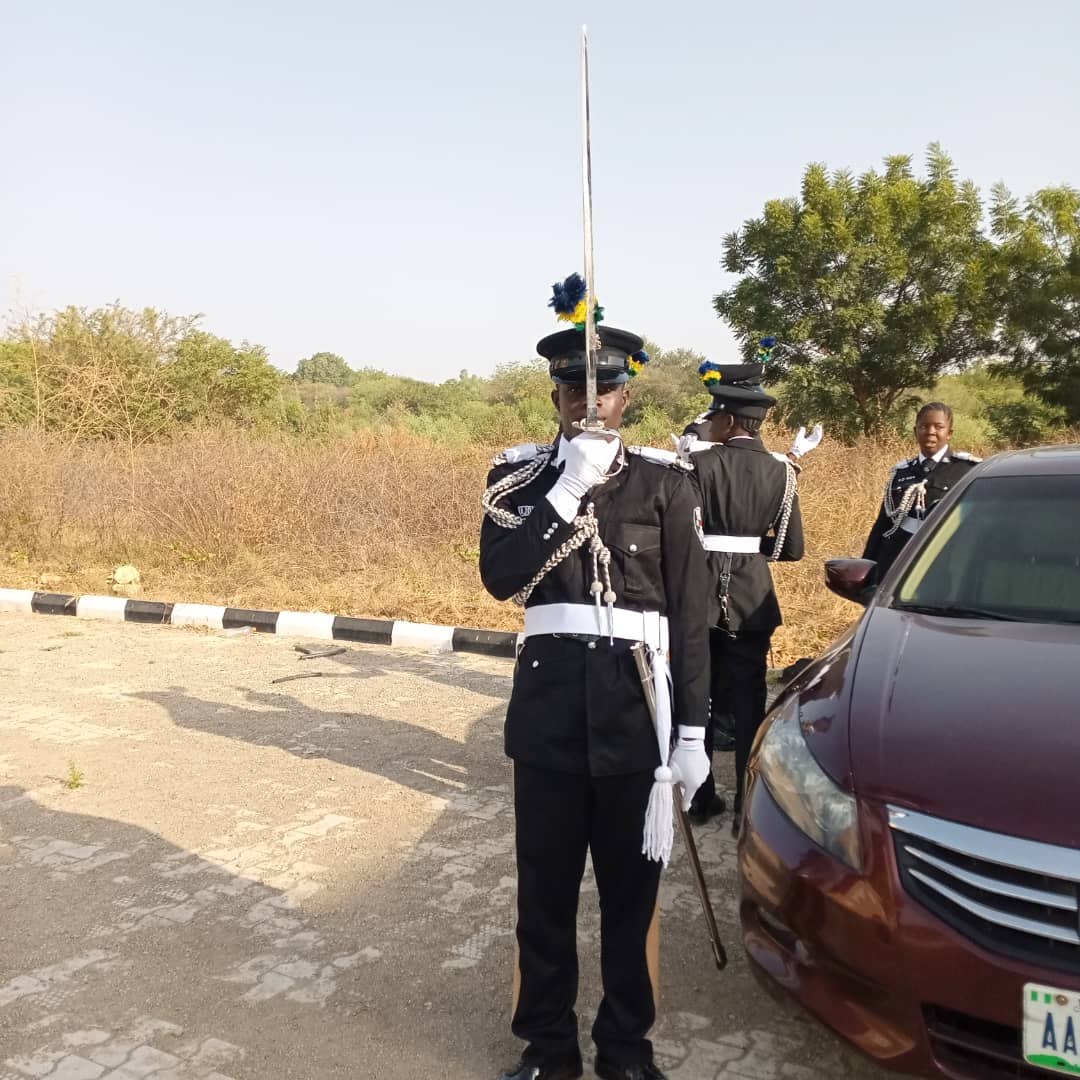 This your starting point is remarkable. This is level your father, Opinkeme Ajousi was before we lost him to the code hand of death in 1996. I was in the village and I remember how his corpse was celebrated by the Nigeria Police Force. He was such an outstanding and gallant officer! He was celebrated in death but here you are being celebrated alive. I am celebrating you as a living being, you will not die at unripe age Dav, as I rightly call you. 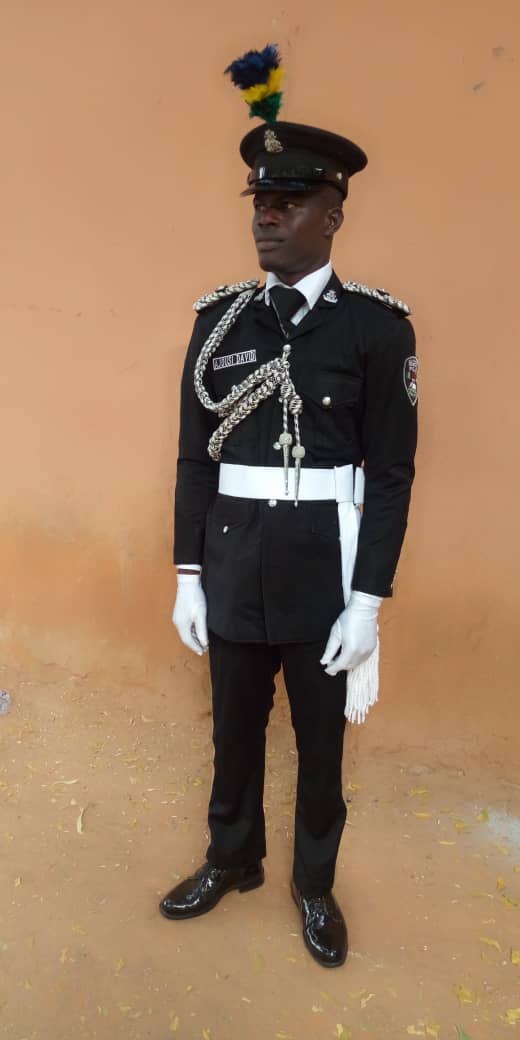 Any ugly hand or hands that may want to rise against you either as a result of this new feat or whatsoever, are consigned to condemnation! Any tongue that may wants to pronounce evil or any incarnation is condemned! Monitoring spirit either from your father’s or mother’s side, I rebuke and cast into the bottomless pit! The unexplainable joy I have is that, you are in Christ; you know Christ so no cause for alarm. 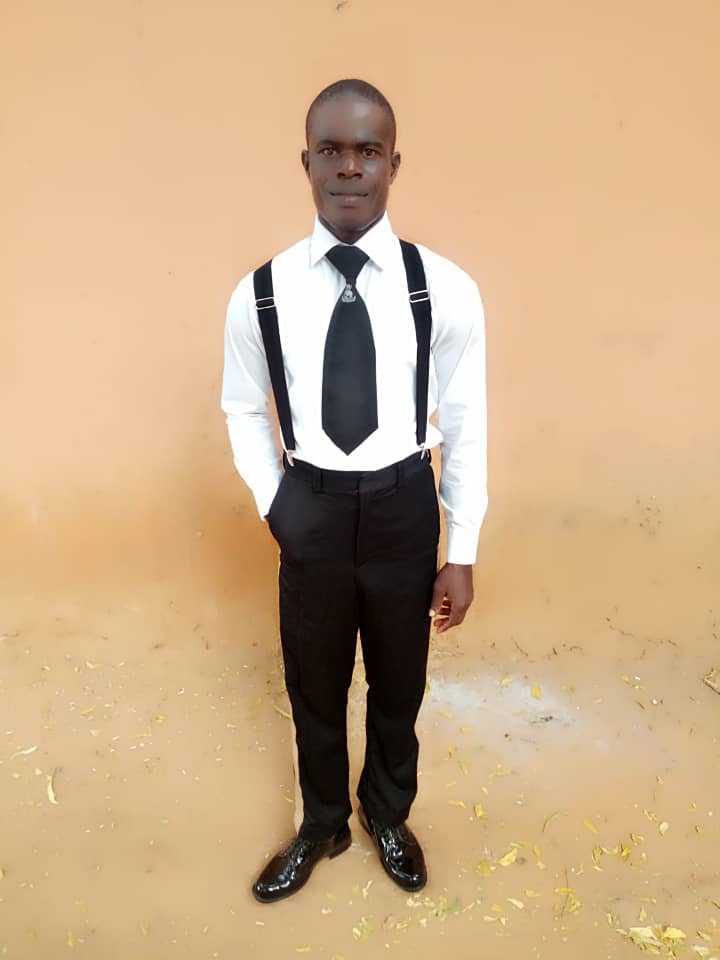 When it is time for your promotion no man born of woman will stop you. Your promotion shall not be delayed. You will get to the apex of your career as soon as possible. No one will deny you what rightly belongs to you.

Please permit me to halt my pen here and attend to other articles craving for my attention. 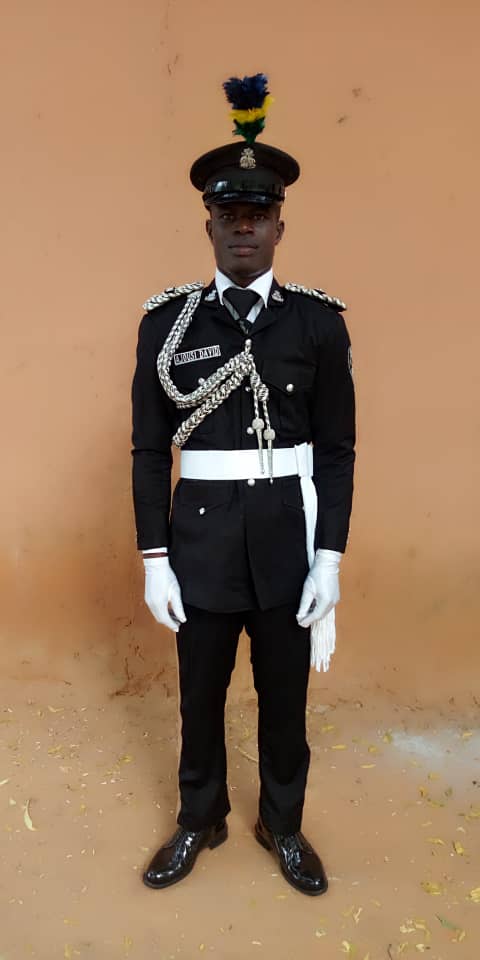 Once again, congratulations as you pass out from the Nigeria Police academy, Kano and being commissioned into the Force as ASP.