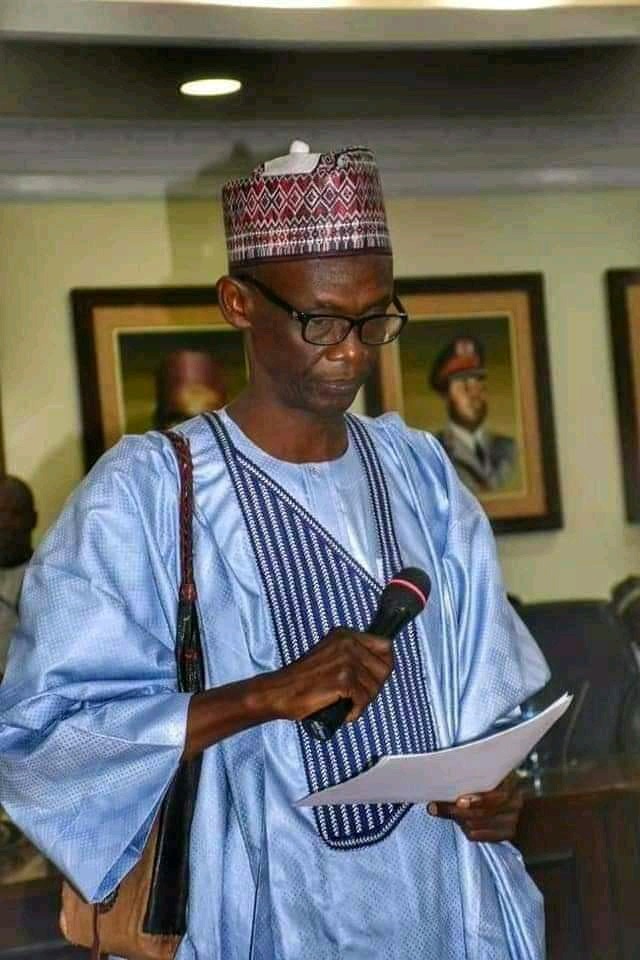 Bauchi State government on Thursday, June 18, declared some land areas ‘Special Planning Corridor’ and ordered the stoppage of any building erections or demolition in those areas for a period of three months.

Professor Adamu Ahmed, the state Commissioner for Land and Survey who made the declaration in a news conference in Bauchi, said the ministry was in collaboration with Bauchi State Urban Development Board (BSUDB).

He further stressed that the purpose of the declaration among others, was to secure proper coordination of roads, public utilities and services including the supply of safe drinkable water in the areas.

“Also Zangon village, stretching eastwards to the Industrial Area and further northwards to intersect at the Bauchi-Gombe Road at Shafa filling station connecting into the new road linking the State House of Assembly with Turun has been declared special planning Corridor with effect from today, 18th day of June, 2020.

“The purpose of this declaration among others is to secure proper coordination of roads, public utilities and services including the supply of safe drinking water.

“Consequently, a person shall not, within the planning corridor, carry out a development of land, construction, demolition, renewal, extension or otherwise for a period of not more than three months from this declaration until a final scheme is approved for the areas,” the commissioner said.

The professor highlighted other objectives of the declaration to include: control of land use and physical developments to involve redistribution or re-adjustment of land holdings amongst property owners as well as implementation of Systematic Land titling of properties to strengthen the local economy.

He also declared that it was illegal for persons or individuals to undertake sub-division of land outside an approved government scheme and without the consent and approval of the state governor as stipulated by the Land Use Act of 1978.

The commissioner explained that any person who contravened the declarations would be subjected to pay a fine or upon conviction served a jail term.

“For the purpose of the ongoing reforms towards improving the quality of the Urban environment, it is further declared that a person shall not within the 25km approved planning radius of Bauchi metropolis engage in sub-division of land for a period of three months until a final guideline is determined.

“A person or developer who contravenes the terms of the declarations is liable, upon summary conviction to imprisonment or fine as the case may be,” he said.